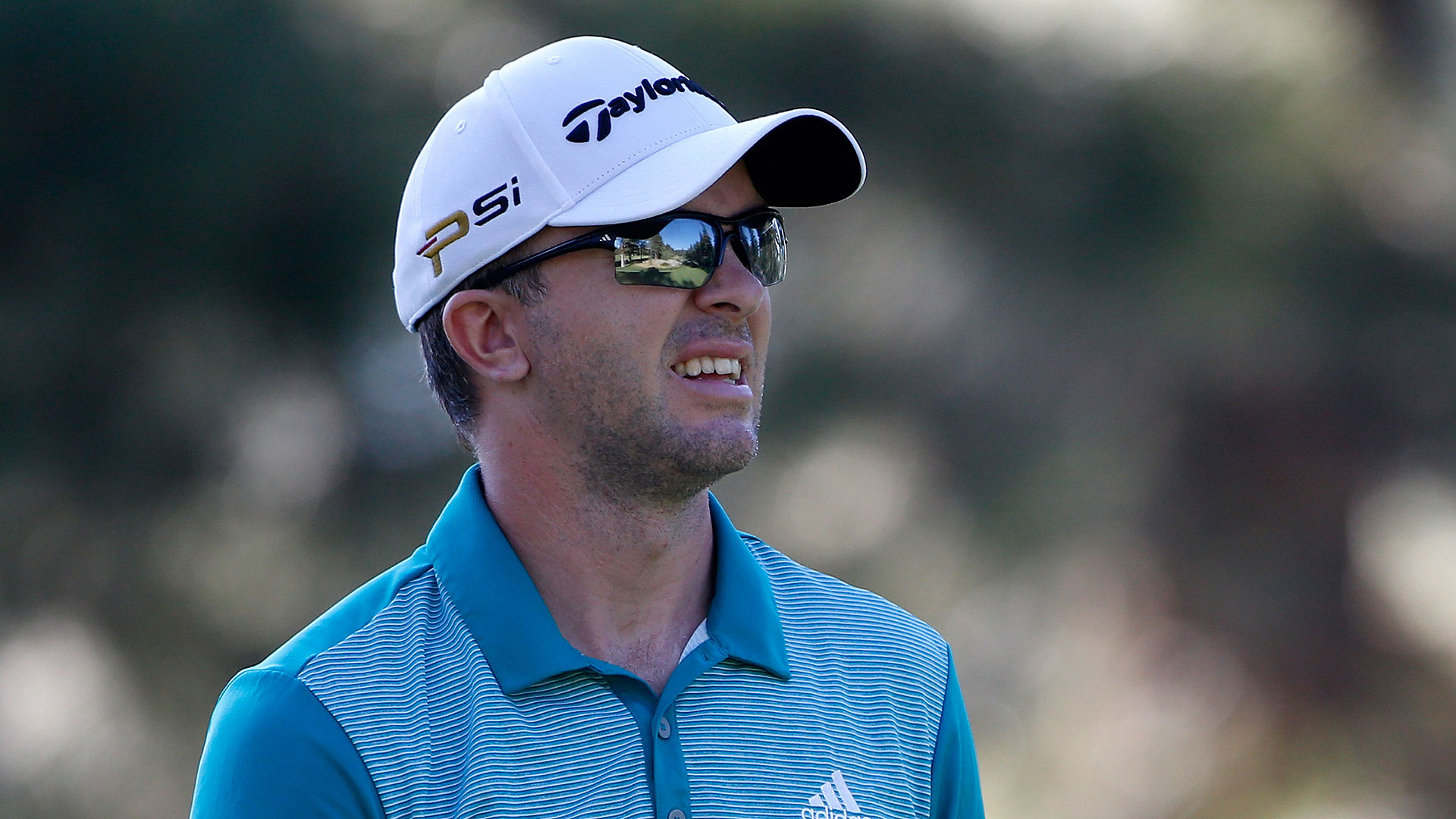 RENO, Nev. - Martin Laird of Scotland made eight birdies to lead the Barracuda Championship on Thursday with more than just a PGA Tour victory on the line.

Because of the West Virginia floods that led to The Greenbrier Classic being canceled next week, a spot in the Open Championship has been transferred to the leading player not already eligible at the Barracuda Championship.

The Open Championship is at Royal Troon and Scotland.

He still has a long way to go and plenty of players, including former champion Gary Woodland, right behind him.

Laird has plenty of experience handling the high altitude of Montreux Golf and Country Club because he left Scotland to play golf at Colorado State and has been based out of America his entire professional career.

''I played five years at 5,000 feet, so I'm pretty comfortable with the yardages,'' Laird said. ''It's hard to make yourself trust it sometimes. I almost know how far I hit my clubs anyway without having to do the adjustments. So that's a little easier for me. ... You've got to go with what you think it is and hit your shot.''

Woodland, who won at Reno in 2013, was tied for the lead when he missed a 10-foot birdie putt on the 17th and then hit his second shot with a 6-iron into the water on the par-5 18th, leading to a bogey that cost him a point. That put him at 14 points along with Camilo Villegas and Greg Chalmers.

''Swing like an idiot,'' Woodland said. ''Really the two bad golf swings I made were on the par 5s on the back.''

Villegas, playing in the same group with Woodland, missed a 7-foot birdie putt on the final hole that would have given him the lead.

''We both had a great day,'' Villegas said. ''I got going pretty hard from the beginning, and then Gary got going there with an eagle on No. 8.''

''Made a couple of bogeys, bounced back real quick and got going the right direction,'' Chalmers said. ''This format is about making a lot of birdies and eagles.''

Colt Knost was in the group at 13 points.

The group at 9 points included Graham DeLaet of Canada, playing for the first time in a month to sort out anxiety issues of his putting, and Carlos Ortiz of Mexico, who needs a good week to have any chance of getting into the Olympics. 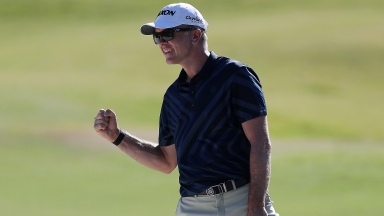 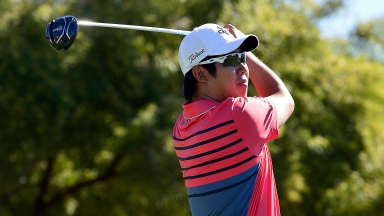 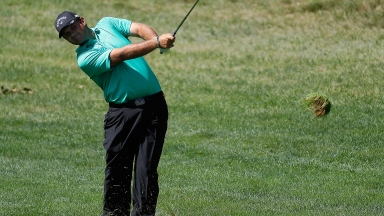