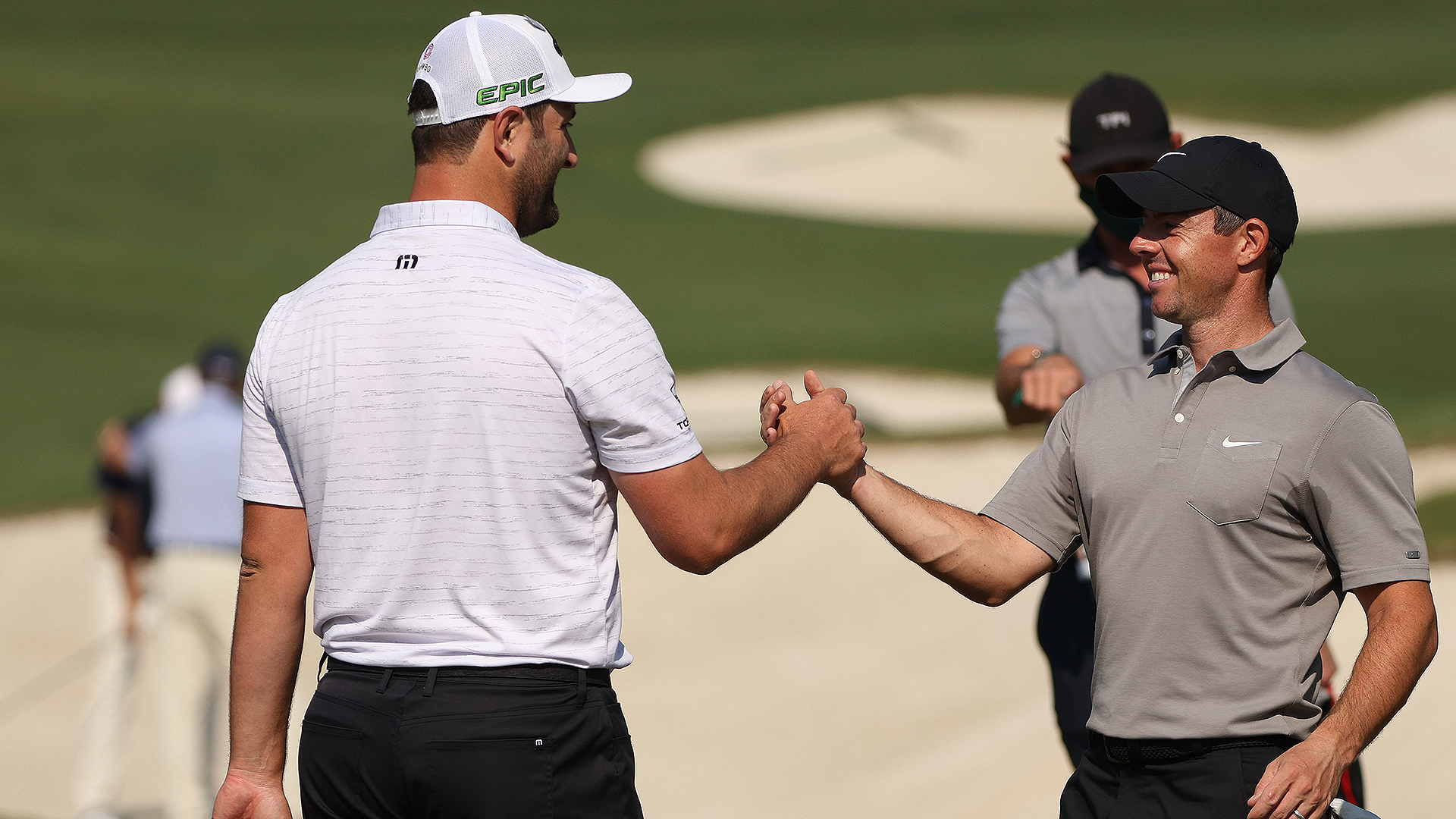 AUGUSTA, Ga. – On Wednesday morning, Jon Rahm drove down Magnolia Lane, hopped out of his courtesy car and spoke to the media at 9:30 a.m. local time. He hadn’t even registered for the Masters yet.

His hurried preparation was understandable, of course, after he and wife Kelley welcomed their first child, a baby boy named Kepa, early Saturday morning. Focused more on changing diapers and tending to his wife, Rahm didn’t touch a club for days and boarded a flight bound for Augusta on Tuesday not knowing what to expect from his game.

“For so long I didn’t think I was going to be able to be here,” he said. “I thought I was just going to have to get the ticket back home (during tournament week), so I’m happy that she’s healthy. I’m happy that he is healthy. I’m grateful that they’re both doing great, and I’m really happy I can be here rested and ready to compete.”

After talking to reporters, Rahm headed to the tournament practice area to hit balls. He wasn’t sure whether he would play nine or 18 holes in his final preparation for the year’s first major. His caddie, Adam Hayes, arrived at Augusta National on Tuesday to scout the course and relayed the main takeaways: It’s significantly firmer and faster than the November Masters, and the second cut has been trimmed on some holes. Looking forward to a fierier test, Rahm said he’ll hit more lag putts and chip shots around the greens.

“Luckily, I’ve played here before,” he said, “and I always have a good vibe when I come here.”

On Tuesday, Rory McIlroy said the birth of Rahm’s first child likely wouldn’t be a distraction. Speaking from his own experience, McIlroy flew in late to the Tour Championship last year after his wife gave birth and shot 64 in the opening round.

“Being relaxed and maybe having your mind not fully on Augusta and the Masters and the green jacket isn’t a bad thing,” he said.

Indeed, Rahm, the world No. 3, said that he wasn’t worried about a lack of preparation.

“I’m not concerned. I went through a major life experience,” he said. “If anything, I’m just happier. I’m thankful to be here. I’m definitely in a different mental state, but I would say it’s a better mental state.” 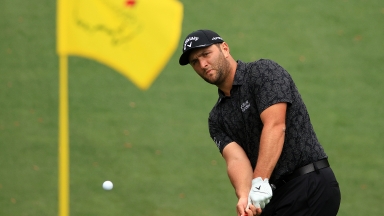 Jon Rahm only got one practice round at Augusta National but he managed his way around the course just fine on Day 1. 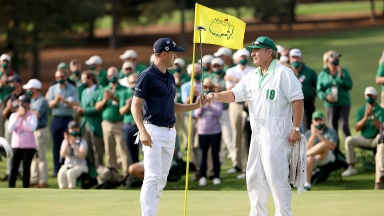 Players won't put too much stock in what happened at the last Masters, as the tournament returns to its April date. 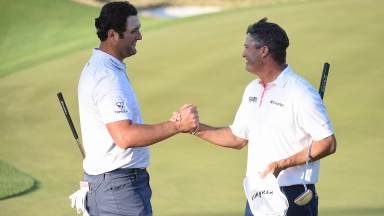 For Jon Rahm, the turning point on Friday at the WGC-Match Play was a 300-plus-yard venting to clear his head.