Adam Scott pulls out of Zozo Championship after COVID-19 diagnosis 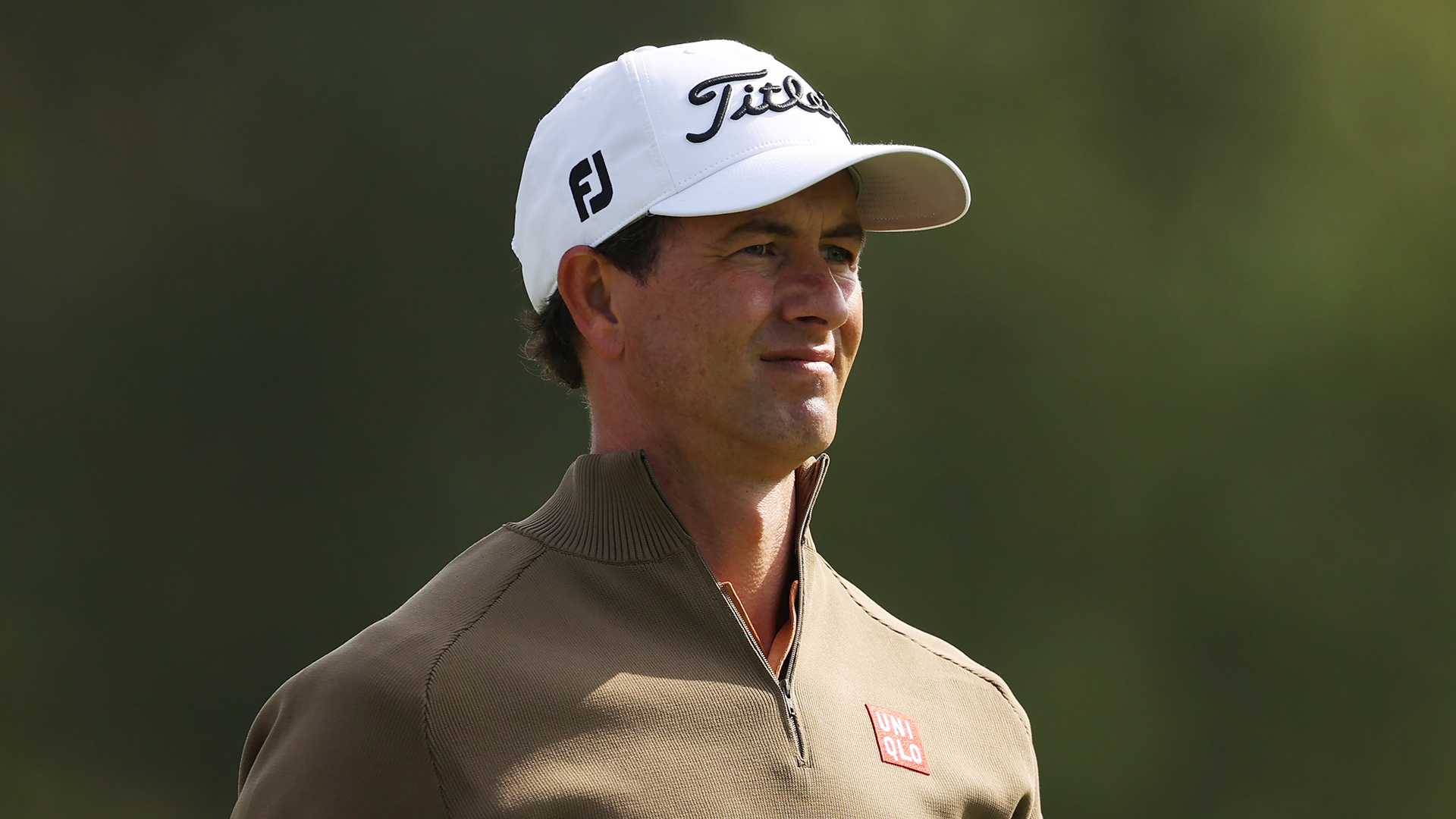 World No. 1 Dustin Johnson withdrew from last week’s CJ Cup after testing positive, a week after Tony Finau, No. 17 in the world, withdrew from the Shriners Open following his positive test result. Johnson also withdrew from this week’s event as he continues to deal with COVID-19 symptoms.

Scott was one of the last players to rejoin the Tour following the restart in June. After returning home to Australia during the quarantine, he played his first event in August at the PGA Championship.

“While it’s difficult news to receive – as I really looked forward to playing this week – my focus is on recovery for the final stretch of the fall,” Scott said in a statement.

Scott was replaced in the field by Jim Herman. 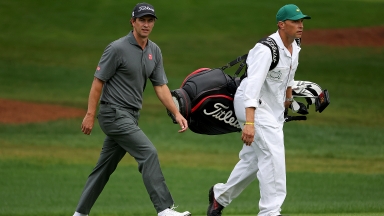 Two in water, one off flagstick for Scott at 15

In shades of Tiger Woods, Adam Scott's fourth shot at 15 on Friday at Augusta National hit the flagstick, resulting in a second ball in the water.

Adam Scott had recently planned to visit Augusta National to get an initial sense of how the home of the Masters would play in the fall.

Scott to return in two weeks at PGA Champ.

Adam Scott is set to make his long-awaited return to the PGA Tour, as he plans to return to competition at the PGA Championship.