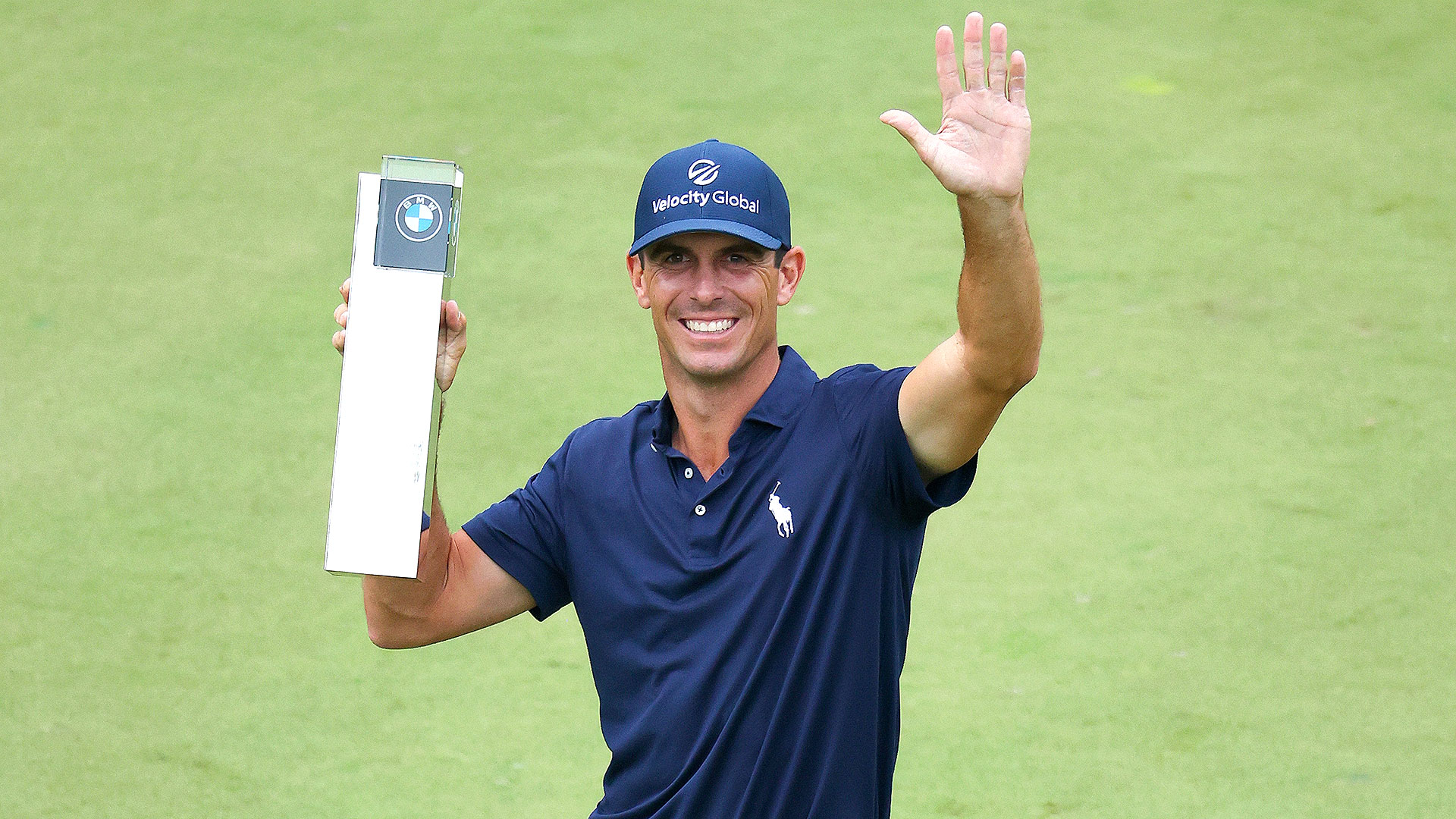 VIRGINIA WATER, England – Billy Horschel felt aggrieved this week at the manner in which he missed out on a place in the U.S. team for the Ryder Cup.

So, he took down a bunch of leading Europeans by himself.

Horschel birdied Wentworth’s storied 18th hole after an approach shot that spun back to inside 2 feet, securing a closing 7-under 65 and a one-shot victory at the BMW PGA Championship on Sunday.

He became only the second American to win what is traditionally regarded as the biggest event on the European Tour, after Arnold Palmer in 1975.

Not a bad way to get over the disappointment of being overlooked for a captain’s pick for the Ryder Cup team. And Horschel had a message for U.S. captain Steve Stricker.

“It sucks not making the team,” Horschel said. “I didn’t play consistent enough, and well enough, after I won the Match Play to warrant a pick or to get enough points to get an automatic selection.

A number of European players who couldn’t beat Horschel at Wentworth will be heading to Whistling Straits, however.

On a dramatic day of twists and turns in the final qualifying event, Lee Westwood, Bernd Wiesberger, Matt Fitzpatrick and Tyrrell Hatton were able to celebrate getting the final automatic qualifying places in the European team. Westwood made it for an 11th time, Wiesberger for the first.

For Shane Lowry and Justin Rose, especially, there was a nervy wait for Padraig Harrington’s captain’s picks later Sunday.

Horschel’s birdie on No. 18 took him above Kiradech Aphibarnrat (64) and Jamie Donaldson (66) to 19-under 269 and left only one player with a chance of beating him.

Laurie Canter, a 170th-ranked Englishman playing in the final group, needed an eagle on the par-5 last hole to win or a birdie to force a playoff, but had to lay up after driving into the rough. His third shot settled within about 15 feet and his birdie putt never had a chance, missing to the right.

Canter signed for a 67, tying him for second place.

It was the first time Horschel won a regular event on the European Tour and it will go a long way toward clinching him the season-long Race to Dubai, with Horschel having already won the equivalent on the PGA Tour – the FedEx Cup – in 2014.

Horschel is a big fan of English Premier League soccer team West Ham – he has the club’s colors on his bag – and he said he would be celebrating the win by going for dinner with two of its players, captain Mark Noble and England midfielder Declan Rice. 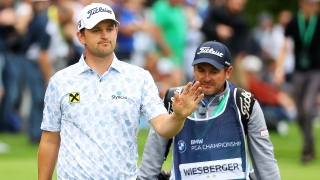 The race for the final spots on the European team for the Ryder Cup was predictably frantic considering so many points were on offer at Wentworth.

Westwood’s place was under threat the entire week but his round of 77 didn’t stop the 48-year-old Englishman claiming the final spot on the world points list. He was helped by Lowry – a big qualifying rival – only shooting 71 to finish in a tie for 17th.

Lowry and Rose, who shot 65 for a tie for sixth, appear to be competing for the last of Harrington’s picks. Harrington said before the first round at Wentworth that Sergio Garcia and Ian Poulter were in line to be two of the picks.

Wiesberger, who shot 72, will make his Ryder Cup debut at Whistling Straits this month after qualifying via the European points list, along with Hatton. That bumped Rory McIlroy into the five qualifying spots on offer from the World points list. 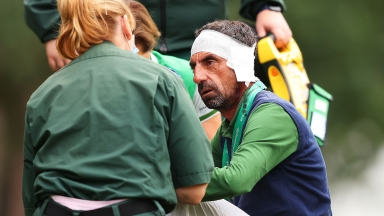 It was a rough final round for Italy’s Francesco Laporta at the BMW PGA Championship. It was a painful round for his swing coach. 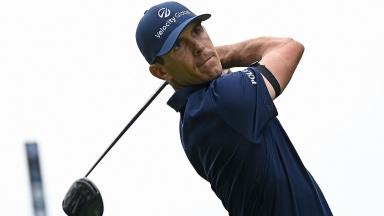 Horschel 'gutted' he didn't get call from Stricker

The chip on Billy Horschel’s shoulder doesn’t need to be large in order to provide motivation. This time is was a phone call he didn't receive. 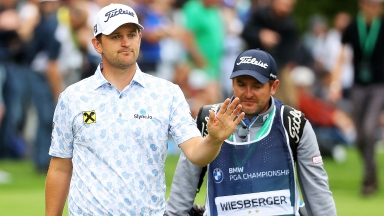