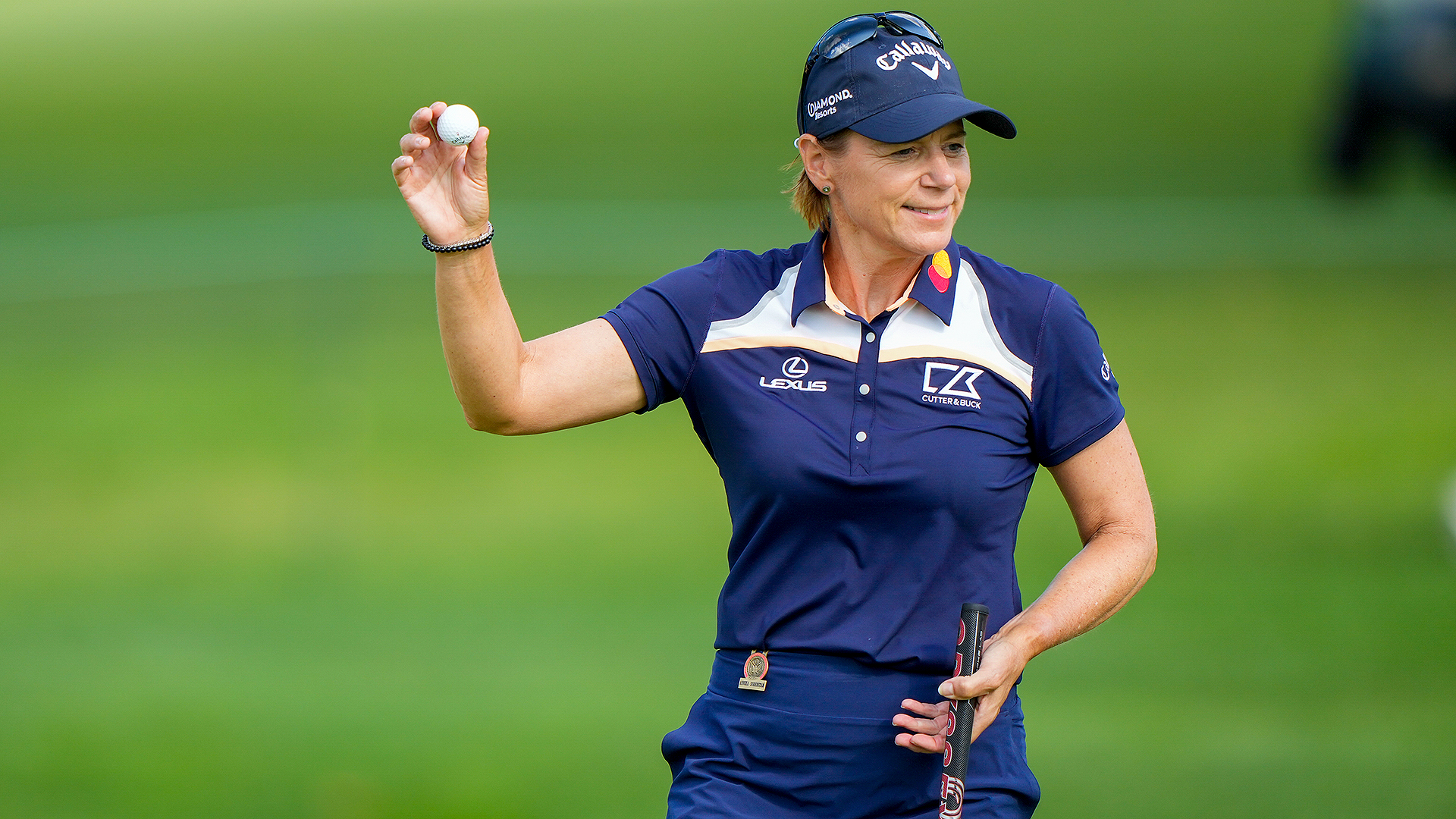 SOUTHERN PINES, N.C. – Annika Sorenstam is familiar with Pine Needles, having successfully defending her U.S. Women’s Open title here in 1996. But this year, the atmosphere will look and feel a little different. She now has her husband, Mike, on her bag and her two children, Will and Ava, cheering for her in the gallery.

“We're excited to be here. We're going to enjoy it,” Sorenstam said on Tuesday. “We're going to hit some shots, and just soak up the atmosphere. I want the kids to see what it's like to play in an Open. My goal is obviously to play the best I can. I know what I'm capable of. I can hit fairways and greens. I can make putts.”

Sorenstam earned an exemption into this year’s championship after winning last year’s U.S. Senior Women’s Open at NCR Country Club in Kettering, Ohio, where she shot 12 under to win by eight strokes.

Sorenstam recognizes the greatest challenge this week will be the length of the golf course, which is playing over 6,600 yards. “I'm a different position now than in '96, where I was probably one of the longest off the tee and would hit last into the greens. Now it's the reverse,” Sorenstam said. “Today, I'm standing there with hybrids. I'm not in a spot right now in my career where I can attack these hole locations. I'm going to be aggressive with what I have, but then conservative in just hitting greens.”

Sorenstam elaborated on this challenge when describing her Tuesday practice round with three-time Solheim Cup player Meghan Khang. “We were on [No.] 15. I hit a shot, and it was good. I turned to Mike and said, ‘My body is starting to stiffen up.’ Then Megan hit a shot, and she ripped it. She goes, ‘Finally, I'm getting loose.’ I'm, like, hmm,” Sorenstam laughed. “I just told Mike I'm stiffening up and you're getting loose. Here we go.”

Sorenstam said she doesn’t have a target score in mind, but “feels good” about her game. “If you think about the time I've put in and the time that I have, I'm there where I can be,” she said. “We'll just see where that takes me. This is really everything I have. I'm going to make the most out of it.” 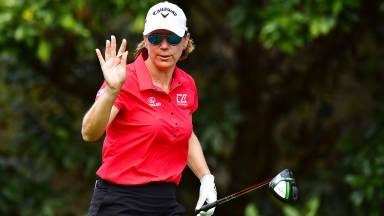 Annika Sorenstam was announced as host for the LPGA’s penultimate event, which starting next November will be called The Annika driven by Gainbridge at Pelican. 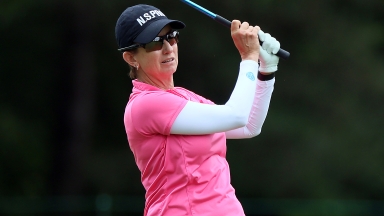 Karrie Webb held off Annika Sorenstam on Sunday in the Senior LPGA Championship for her first senior title. 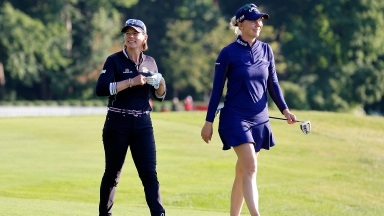 Hall of Famer Annika Sorenstam was back on top of an LPGA Tour leaderboard, this time in a team event.