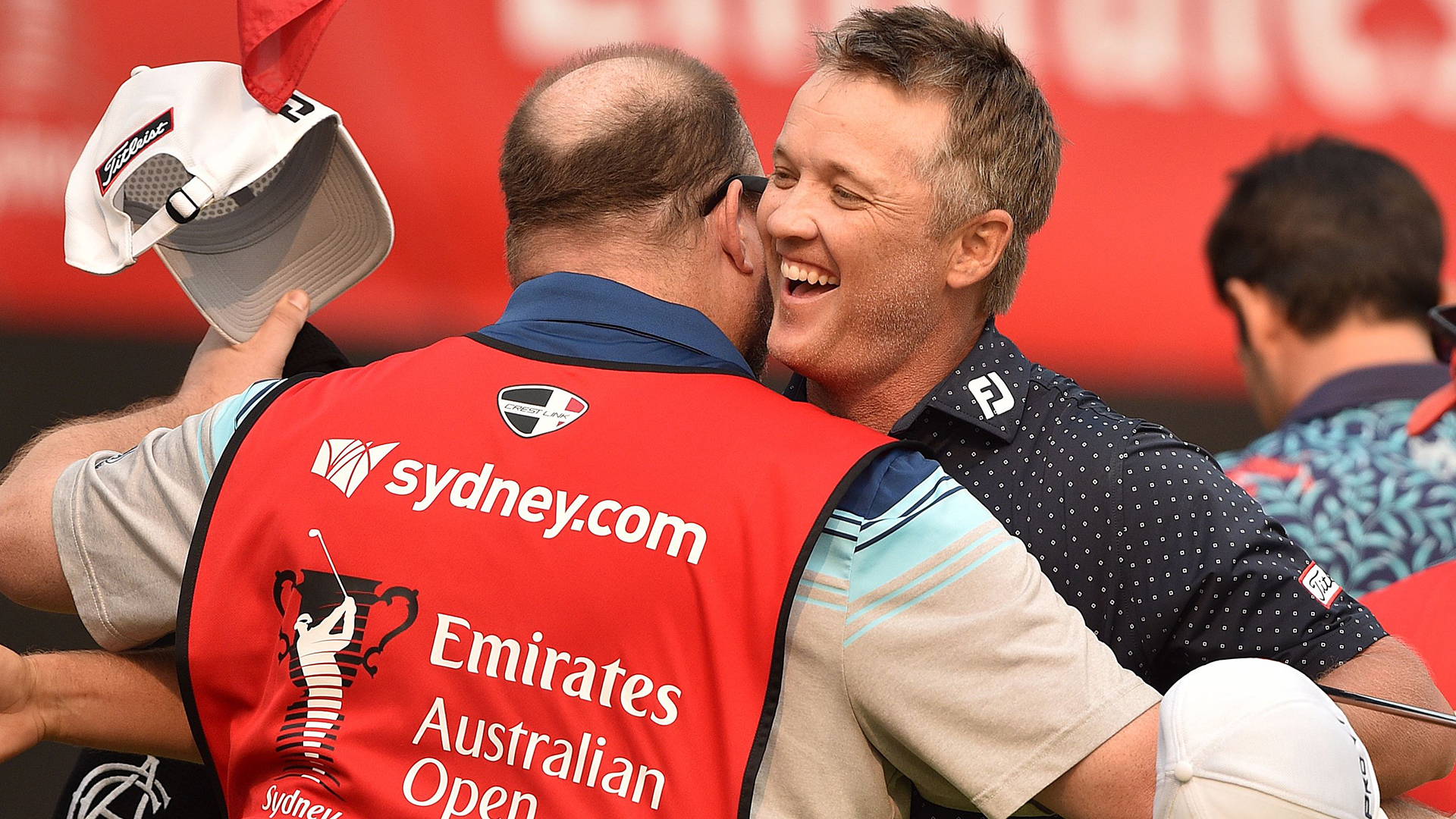 One of professional golf's most storied tournaments will not be held this year.

Australian Open officials had been working on finding a November slot for the world's fifth oldest national championship. However, Golf Australia operations manager Simon Brookhouse announced Monday that the event will not happen in 2020, though he would not rule out a move to early next year.

“These are very challenging times for all Australians and the uncertainty the global pandemic has caused makes it very difficult to be definitive in relation to future dates at this time,” Brookhouse said. “We will continue our positive ongoing discussions with our major stakeholders which include the Victorian Government, our corporate partners, the ISPS Handa PGA Tour of Australasia and other international tours about potential dates. However, it must be noted that there are many unknowns at the moment, which is problematic.”

While Brookhouse stated the main reason for postponement was health concerns surrounding COVID-19, he added that the Masters Tournament's move to Nov. 12-15 complicated matters.

“Unfortunately, it is not a simple matter of whether or not we could coordinate any international stars to visit," he said. "The uncertainty of the quarantine requirements for any players coming from outside Australia needed to be considered. These requirements would undoubtedly have an impact on our homegrown heroes before they would be able to consider playing, too.”

If the Australian Open is played between January and March, it will remain at Kingston Heath Golf Club in Melbourne, Australia. Australia's Matt Jones is the defending champion, winning last year in Sydney. 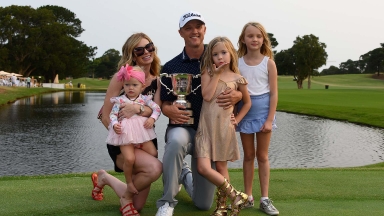 Matt Jones suddenly needed to make a big putt on his final hole for a second Australian Open title. He came through, making a 4-foot par putt on the 18th to hold off Louis Oosthuizen by one stroke 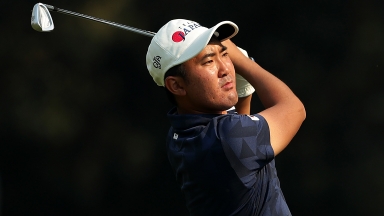 Am Kanaya among three Open qualifiers in Oz

Top-ranked amateur Takumi Kanaya was one of three players to qualify for The Open based on results at the Australian Open. 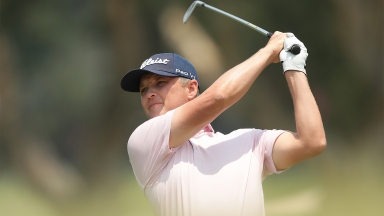 Matt Jones coped best with difficult afternoon conditions Saturday at the Australian Open for a 3-under 68 to take a three-stroke lead into the final round.