Billy Horschel predicts he'll finally break 70 at ANGC, and has a putt to do it 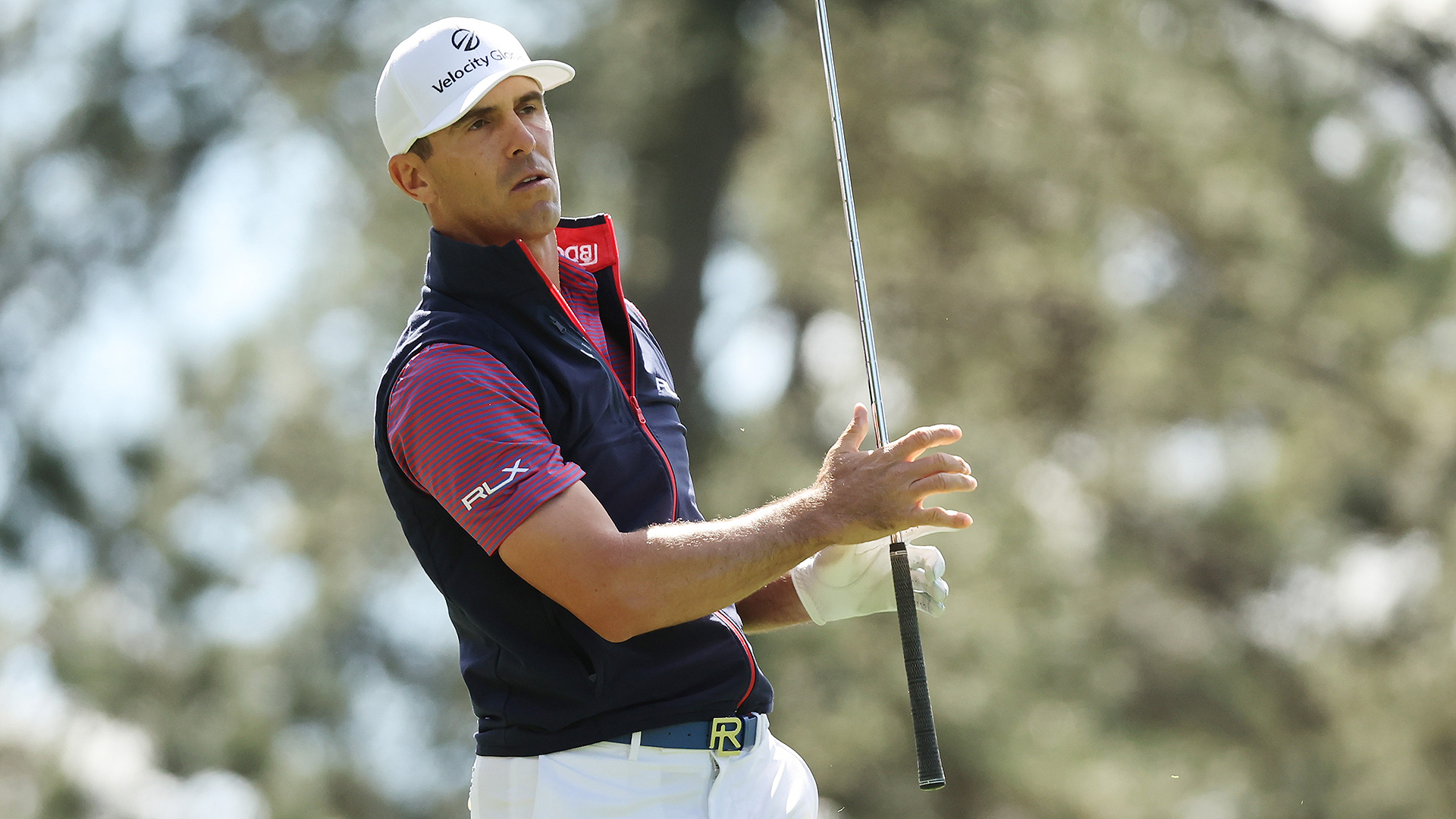 AUGUSTA, Ga. – Billy Horschel had one goal on Sunday at the Masters, and teeing off more than four hours before the final group it had nothing to do with winning.

“Love everything about [the Masters] but this place continues to baffle me,” he said late Saturday on social media. “Haven’t shot in the 60s in my 27 rounds here. But all of that changes today! Today, Augusta and I finally become in sync!”

Thanks to two late birdies on Sunday at Nos. 15 and 16, Horschel needed a birdie at the last to reach that goal, but his 12-footer caught the right lip of the hole and slipped by.

“I'm going to have to wait another year to try to shoot in the 60s. I played really good today,” he said. “I was a little more into it than maybe somebody else would be teeing second off and being 10 over par to start the day.”

Horschel finished with a 2-under 70 and was tied for 43rd when he completed his round. 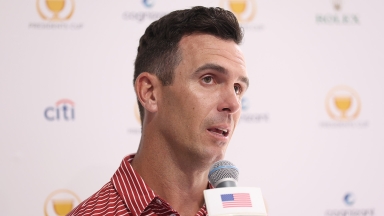 Billy Horschel is excited for his Presidents Cup and U.S. team debut this week, even if some people don't think he and a couple of his teammates fully deserve to be here. 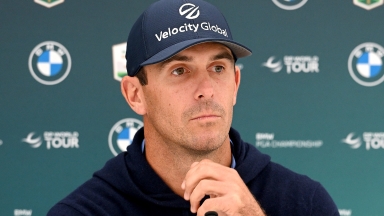 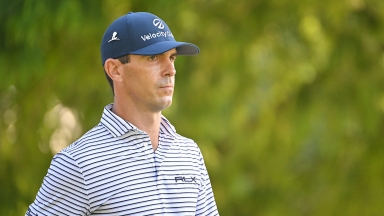 Billy Horschel has never made a U.S. team as a professional, but that might finally change on Wednesday.