DeChambeau, Reed listed as betting favorites on opposite sides of Atlantic 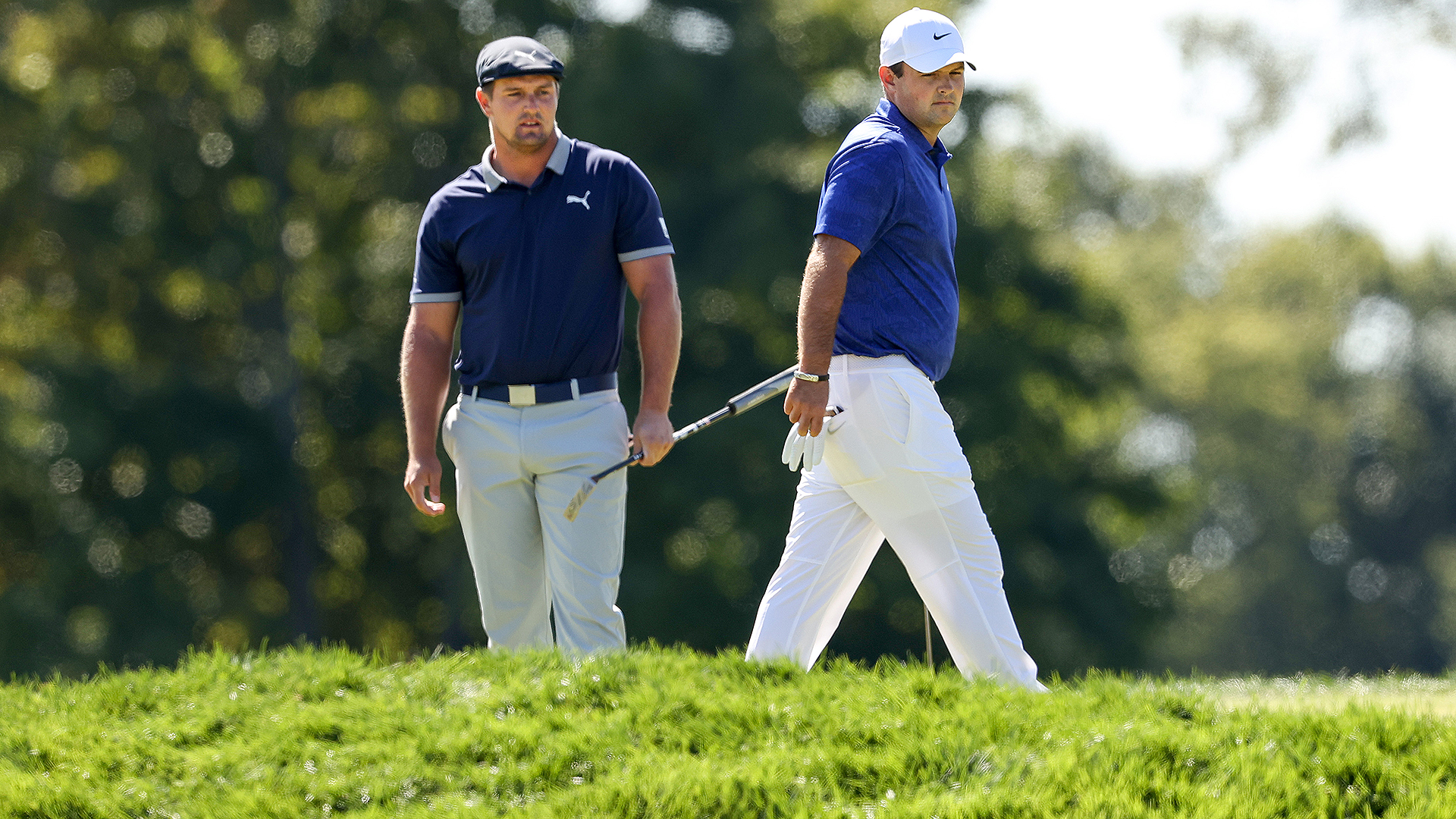 Bryson DeChambeau and Patrick Reed have both won majors. Both have won on the PGA Tour this year, and both are likely to factor in U.S. team events for years to come. They're also both betting favorites this week, albeit on opposite sides of the Atlantic.

DeChambeau headlines the field at the Shriners Hospitals for Children Open, where he'll make his first start since his U.S. Open triumph on a course where he won in 2018. He's listed as a +650 betting favorite according to oddsmakers at PointsBet Sportsbook, followed by former champs Webb Simpson (2013) and Patrick Cantlay (2017).

Here's a look at some of the notable odds for the first of two Tour stops in Las Vegas:

While the PGA Tour heads west, Reed is heading east to Wentworth for the BMW PGA Championship, where he'll be the most notable American in the field for the European Tour's flagship event. There he'll share co-favorite honors along with Tommy Fleetwood, who lost a playoff Sunday at the Scottish Open. Reed finished T-13 at the U.S. Open, where he held the 36-hole lead, and returns to Wentworth off a T-4 finish last year.

Here's a look at some of the notable odds in England: