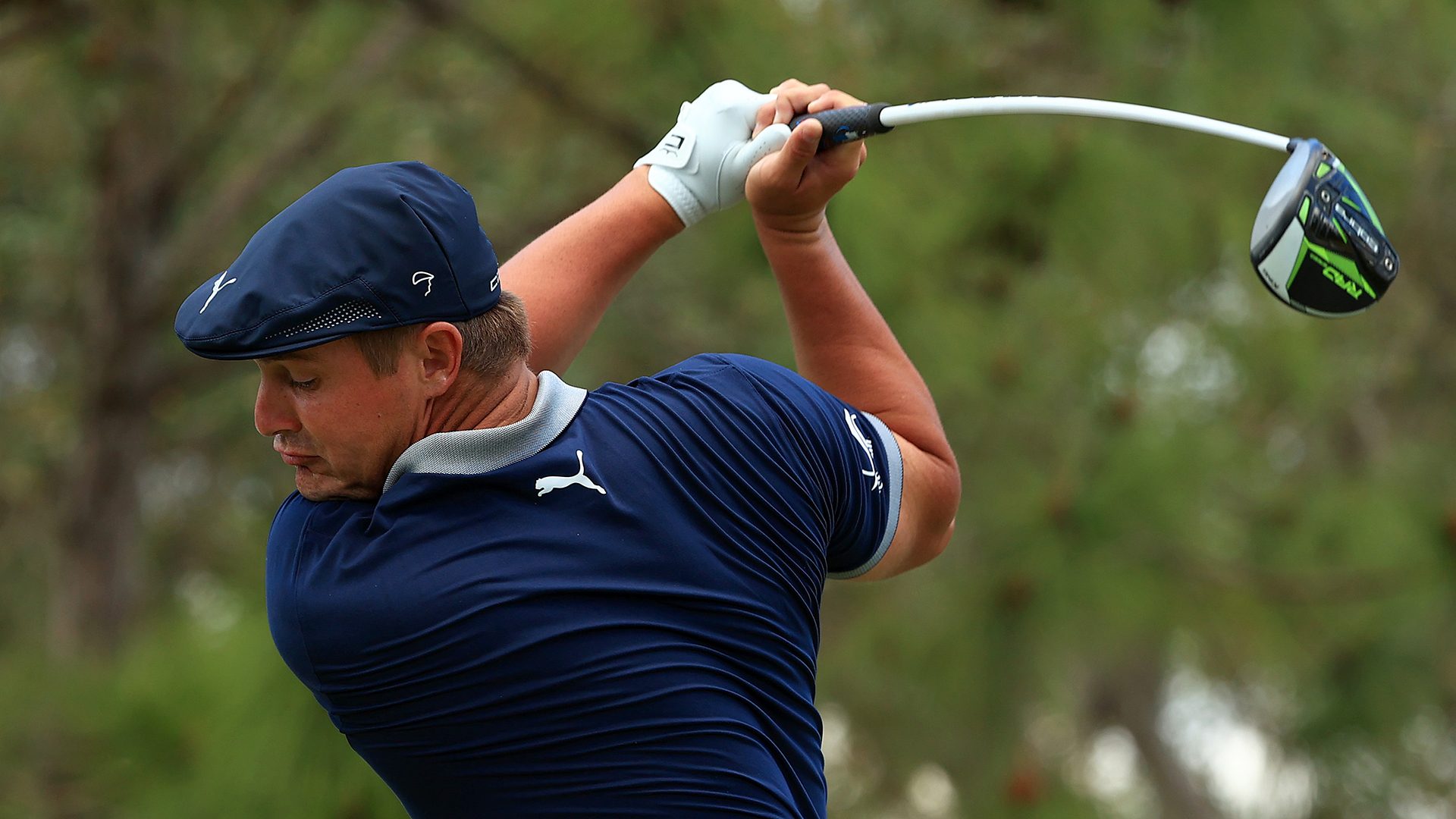 Bryson DeChambeau has a lot coming up later this month and while he does some intensive training to prepare, he's received some battle scars.

DeChambeau will compete in next week's Ryder Cup for Team USA. Two days after that he'll head to Mesquite, Nevada, for the Professional Long Drivers Association World Championships, becoming the first full-time PGA Tour pro to compete in the event.

To prepare for both events, but mostly for the long drive championship, he's been doing two 90-minute speed training sessions every day at Bobby Peterson's One Stop Power Shop in North Carolina and as a result, he has dismantled his hands with calluses.

“My hands are wrecked from [the training],” DeChambeau said to Golf.com, with which he has a financial partnership. “People don’t realize how difficult long drive really is. In golf, it’s the one thing where you can judge your accomplishments by a number. Not necessarily by going out and playing golf, because you can catch a sprinkler head or catch a bad break or bad wind. On Flightscope, you can see the ball speed number. And when you obtain a ball speed number, it’s so different and unique. It’s like a shot-putter shot-putting a new record number. You’re trying to find that full potential to breakthrough.” 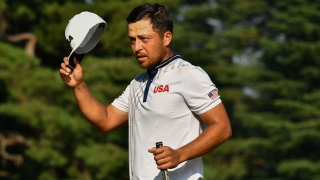 A couple of U.S. players who attending the recent scouting trip to Whistling Straits said expect some low scores at the Ryder Cup.

Despite the Ryder Cup beginning next Friday, DeChambeau, who leads the Tour in driving distance, doesn't plan to slow down his training routine and will continue training six times a week until the Ryder Cup in Whistling Straights.

"I do it every week," he said. "Is it daunting? Hell yeah. At first, when I was trying to do it last year, it was very scary. But now that I've been through it and experienced the worst pains from it, and the most relaxed state of it where I'm not doing any speed training, I know how to kind of balance it for the most part. Why not go hard at life and do both?"

The eight-time Tour winner is entering a part of the game that professional players don't typically dabble in. But DeChambeau isn't your father's golfer and he wants entertainment events in the sport to become more widespread.

"In my eyes, long drive is a very important part of the game," he said. "I’d consider it to be the home run derby for golf, and I think it needs to be part of the entertainment spectrum.” 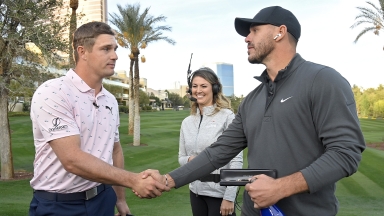 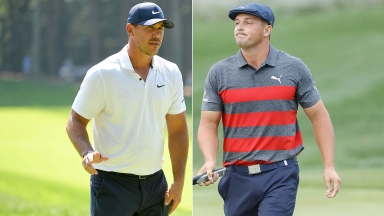