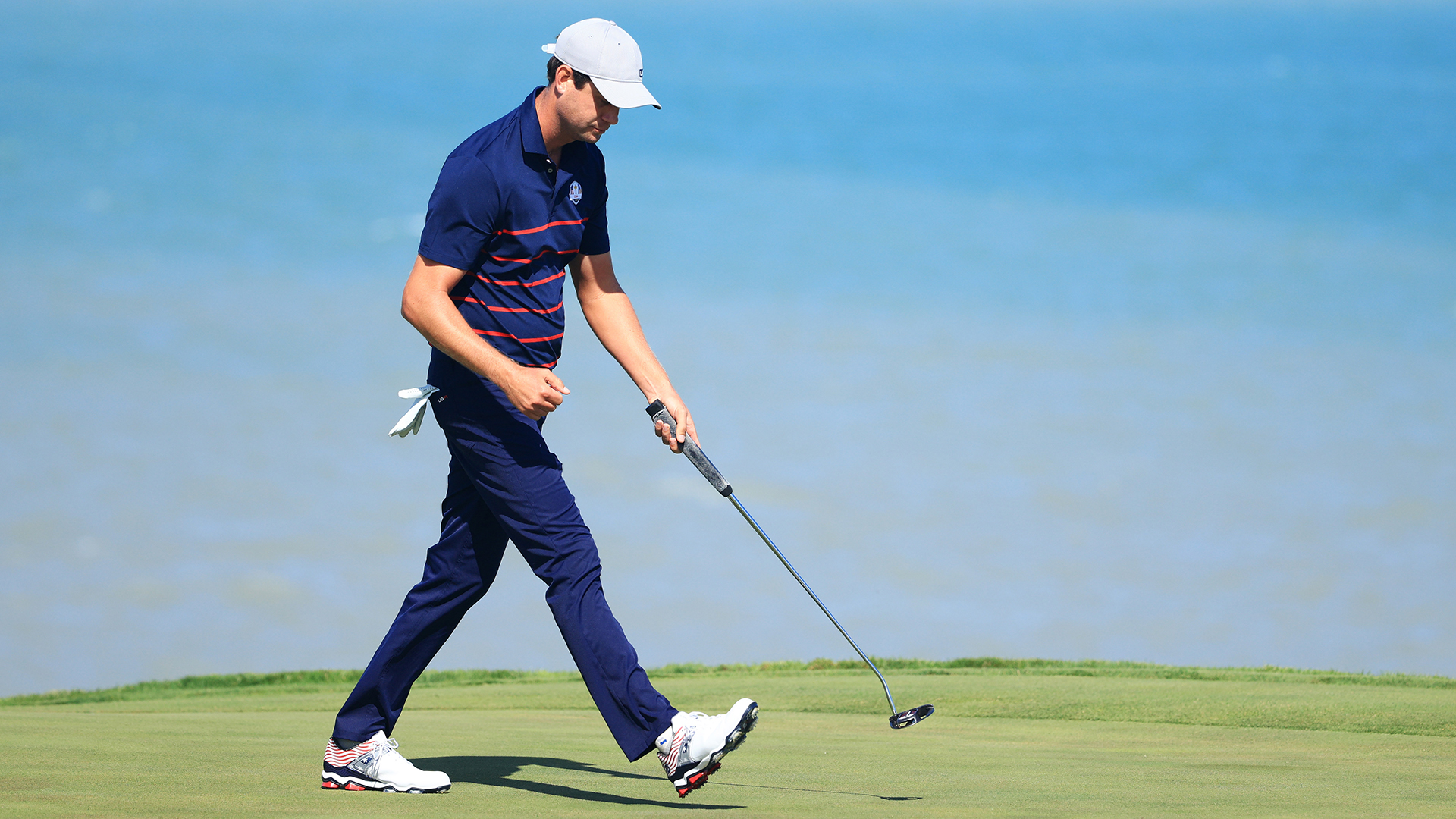 There was decidedly little drama on the final day of this year’s Ryder Cup. The U.S. led by six points entering singles before closing out a record 19-9 victory.

But that doesn’t mean that Sunday was entirely devoid of suspense. For Harris English, it all started two hours before his tee time when his phone rang.

“I get to the course on Sunday, I’m literally walking into the clubhouse, and I get a call from [U.S. captain] Steve [Stricker],” English recalled earlier this week on the "Fore the People Podcast" with John Peterson and J.J. Killeen. “I had no idea what he was calling me about; he hadn’t called me this whole week. He said, ‘Hey Harry, I’ve got some bad news. We’ve got the head rules official here and he wants to take a look at your putter grip.’ I’m like, ‘s---.’”

According to Golf.com, English had been using the same tattered grip on his decade-plus-old Ping Hohum putter since his college days at Georgia. Over the years, the butt end of the grip had begun to fray, which is known in golf circles as a banana flap.

English said he’d never before had a complaint about the old grip, but next thing he knew he was talking to a few officials.

“I guess somebody had called in, they saw it on television or whatever and saw the banana flap over,” English said. “They deemed the grip illegal.”

“It was past the point of being worn down and had been deemed damaged,” English continued. “I’ve been putting with it for 8, 9, 10 years, I have no idea how long. Somehow, someone thought it made me putt better. I don’t know. I have no idea why.”

After his grip was determined to be non-conforming, English said he gave the putter to U.S. vice captain Davis Love III, who took a knife and some gauze and went to work.

“Davis, the savvy deer hunter and knifesman he is, got an X-acto knife and cut the part off,” English said. “We gauzed it so it would be flush with the other cloth part. He did it in a few minutes. He finished it, gave it to the rules official and the rules official had to go give it to [Padraig Harrington], I guess, to OK it. Then I went out and played with it.”

English went on to lose to Lee Westwood, 1 down, though with the team winning in a rout, it hardly mattered. As for the bandaged putter grip, English figures it likely won’t last long. 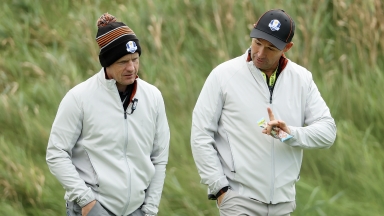 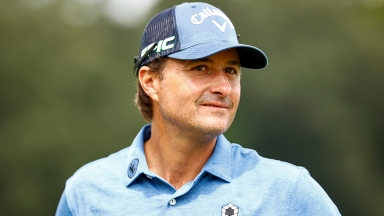