Can Tiger Woods actually win major No. 16 at Harding Park? 'Of course' he can 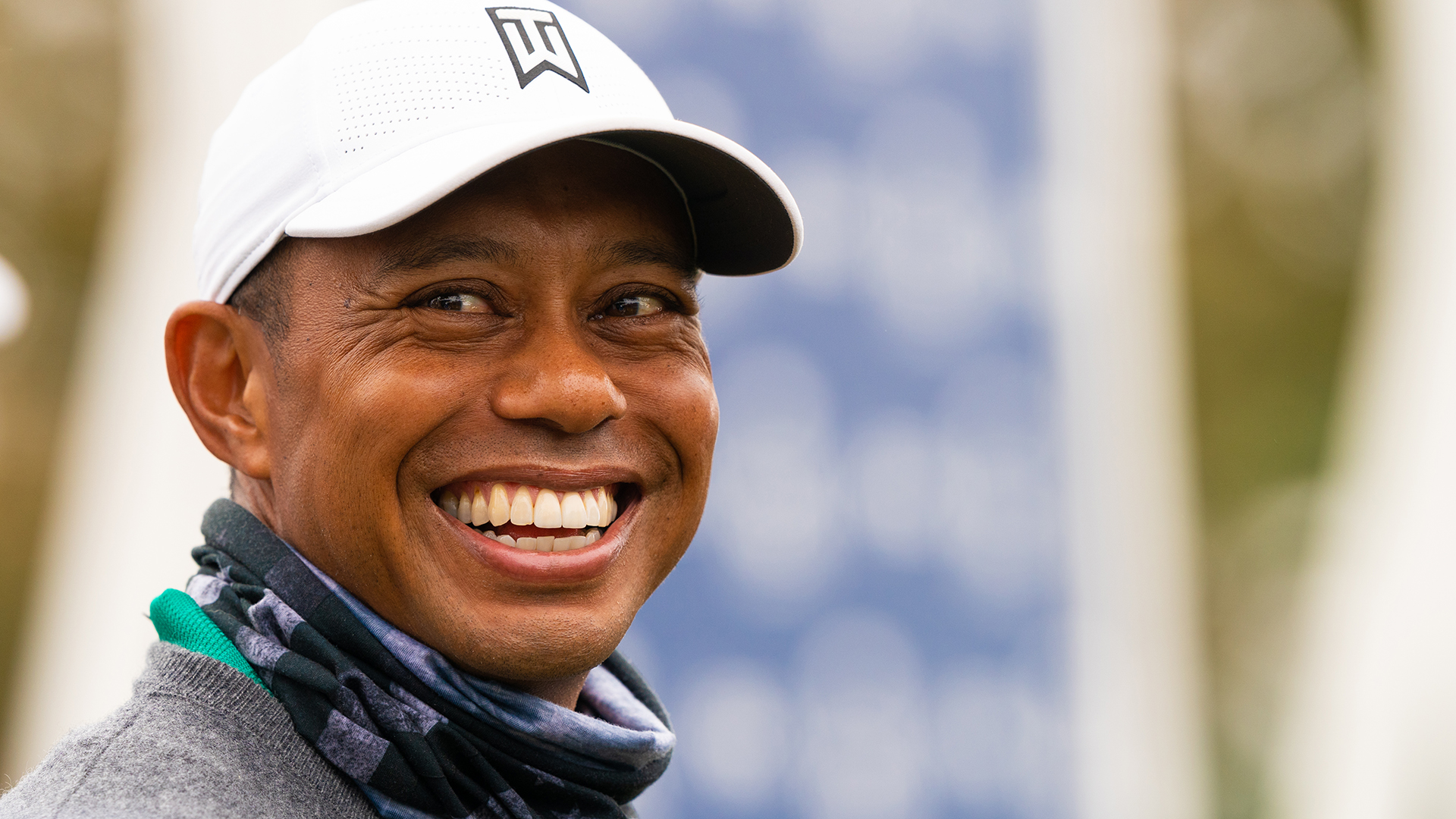 At least to Woods.

“My game was clicking on all cylinders the week prior,” he said. “The week of it got a little bit better and just had to maintain it the rest of the week.”

Woods called those tournaments “rare exceptions.” The rest of the time, he’s been in a dogfight against the course and the rest of the field, with Woods coming out on top at a historic clip.

“It hasn’t happened to me that often in my career, non-major or major,” he said. “But those three weeks in particular, I just felt really good and had control of every single shot shape, distance, feel around the green, putter. I had everything rolling.”

It was little surprise Woods singled out those performances.

In 1997, he led the Masters by nine with one round to go and eventually won by a dozen for his first career major. At the 2000 U.S. Open, Woods authored arguably the greatest major championship performance ever, crushing the field at Pebble Beach by 15 shots and finishing as the only player under par for the week. A month later, he headed to the Home of Golf and won by eight at St. Andrews to complete the career Grand Slam at age 24.

Ten of Woods’ 15 majors have been won by three strokes or less.

Asked if he could add to his major haul this week at the PGA, Woods smiled and said: “Of course.” 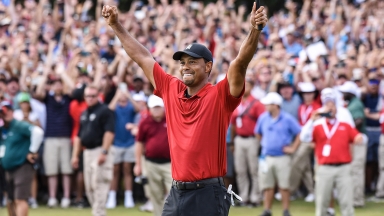 The Tour Championship is a reminder that Tiger Woods has overcome seemingly impossible odds before in his career. 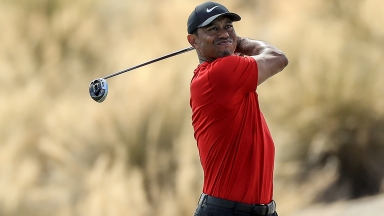 Hero WC to return this year; no word on Tiger

The Hero World Challenge will return after a year’s absence because of the global pandemic, and with a larger field. 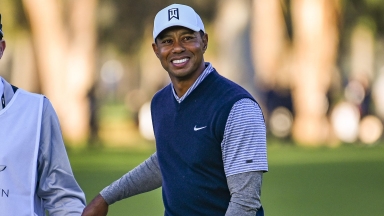 Tiger Woods was seen putting weight on his legs in Los Angeles for the first time since his Feb. 23 car crash.