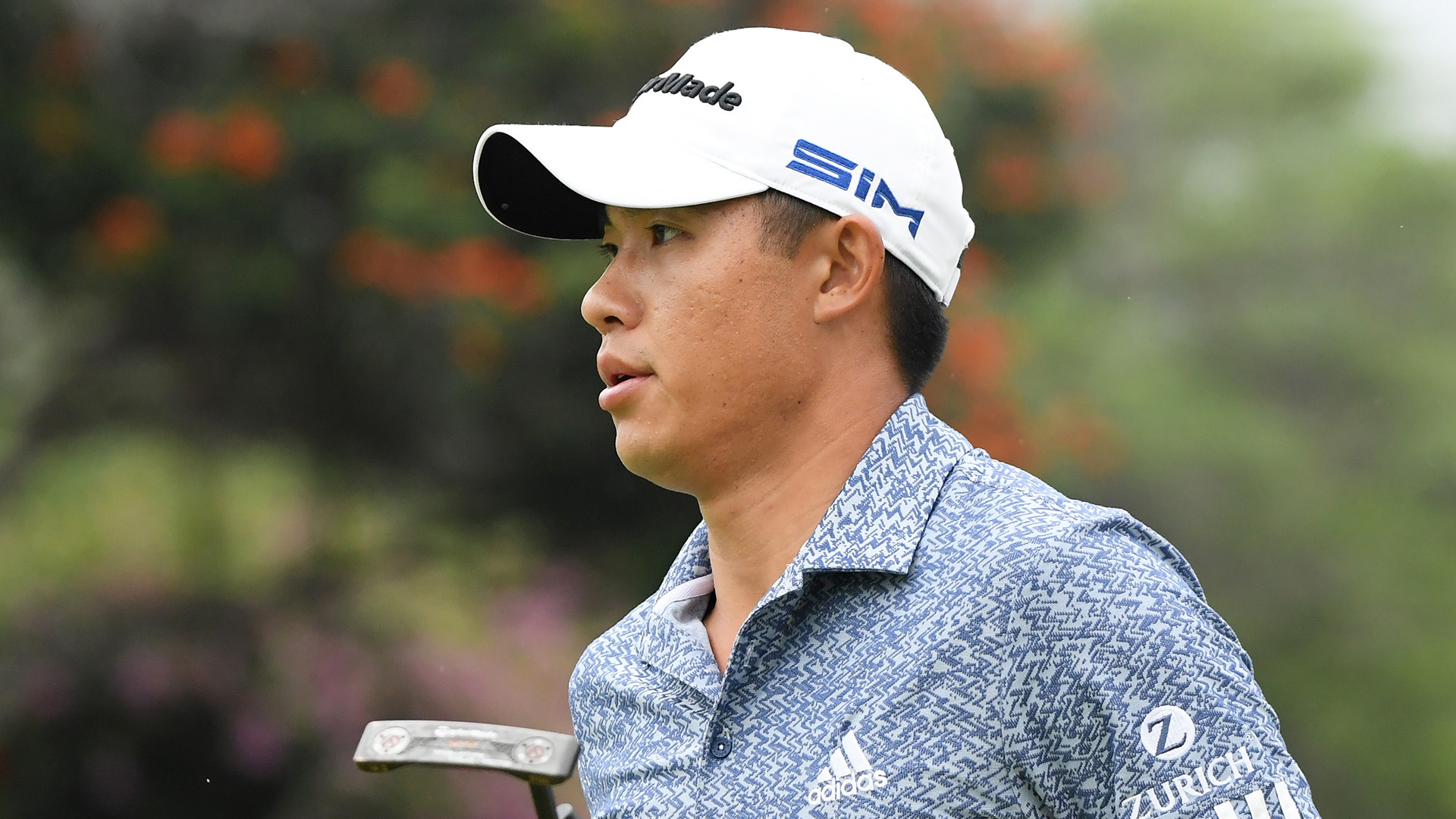 Lost in the craziness of Sunday night's wild finish at the Sony Open was a most disappointing end to an otherwise-solid week for Collin Morikawa.

Morikawa, who won his first PGA Tour title as a non-member last summer at the Barracuda Championship, was 1 over for the day but appeared headed for a final round of even-par 70 as he stared down a short putt for birdie at the par-5 18th.

Instead, he three-putted from 4 feet, racing the first putt by the hole and lipping out the comebacker for bogey and a round of 2-over 72.

Just how expensive were those short misses?

That all said, the 22-year-old has already earned more than $2.3 million in 15 starts as a professional and is arguably the most promising prospect on Tour. So he's got that going for him, which is nice. 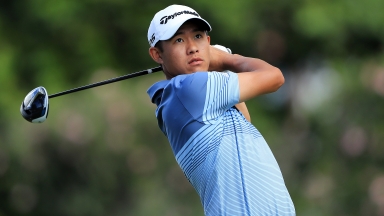 Windy conditions made things tough at the Sony Open, but Collin Morikawa had no issues while breezing his way to a bogey-free 65. 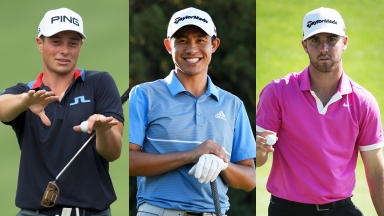 As we exit the year – and the decade – let’s take a look at a pack of players who made meteoric rises in the Official World Golf Ranking. 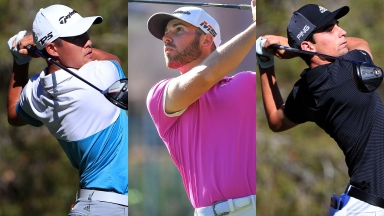 Matthew Wolff, Collin Morikawa and Joaquin Niemann were in the spotlight Thursday in Las Vegas, and the young stars all delivered.