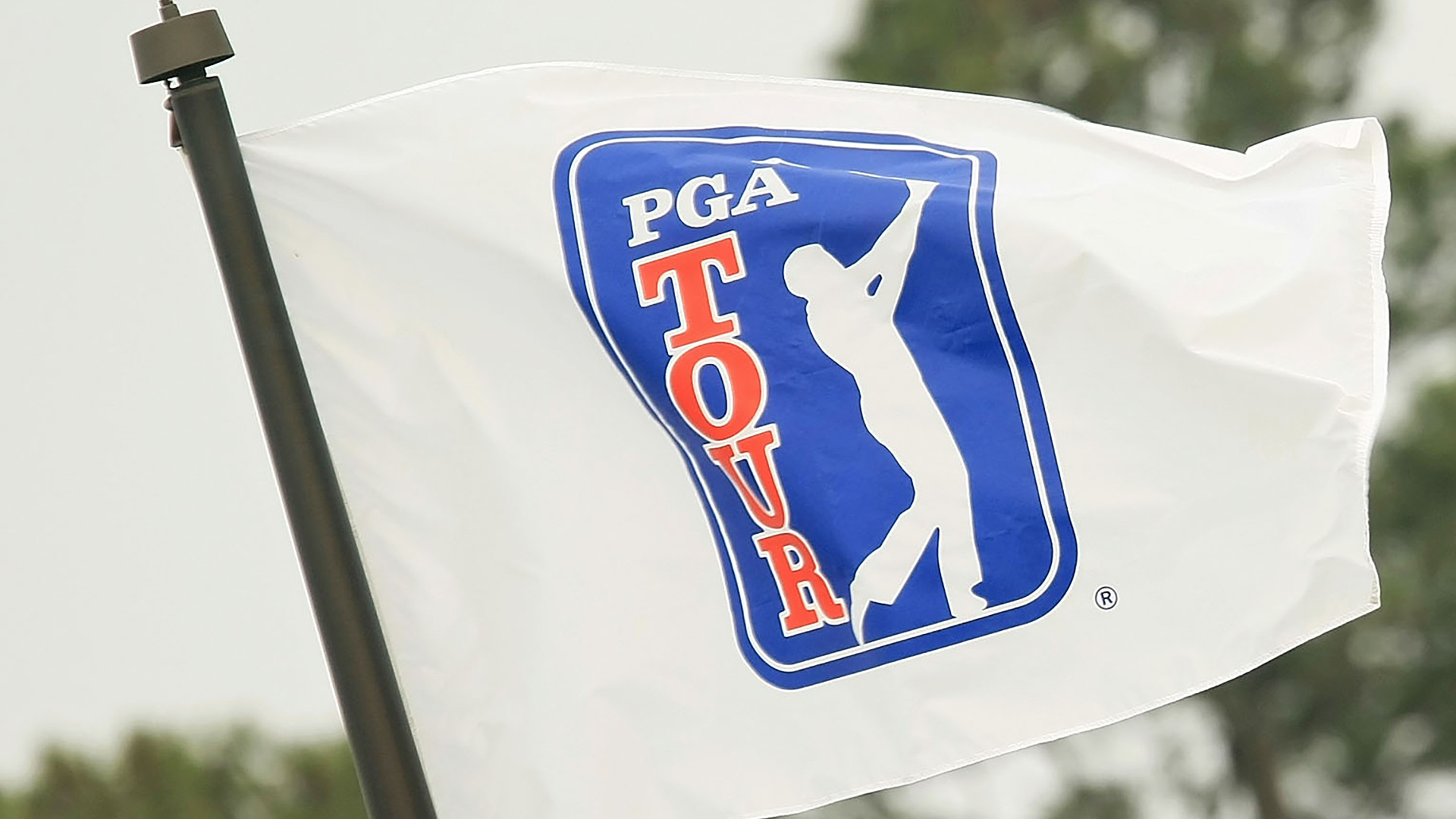 RIDGELAND, S.C. – The PGA Tour is returning to South Carolina for a third time this year, adding an event in the Palmetto State for June to take the spot of the canceled RBC Canadian Open.

The Tour announced the addition Tuesday. It means the PGA Tour will play three times in the state in as many months, starting with its regular yearly event the RBC Heritage on Hilton Head Island in April. The world’s best will play the PGA Championship at The Ocean Course on Kiawah Island near Charleston in May.

The latest event will be played at the Congaree Golf Club in Ridgeland, South Carolina, some 80 miles southwest of Charleston.

Organizers for the RBC Canadian Open said earlier this month the event had to be called off because of logistical challenges related to the COVID-19 pandemic.

The Tour said the new tournament, which does not yet have a name, will take place June 10-13, the week the RBC Canadian Open was set to be played.

The field will consist of 156 players, and a limited number of spectators is expected daily.