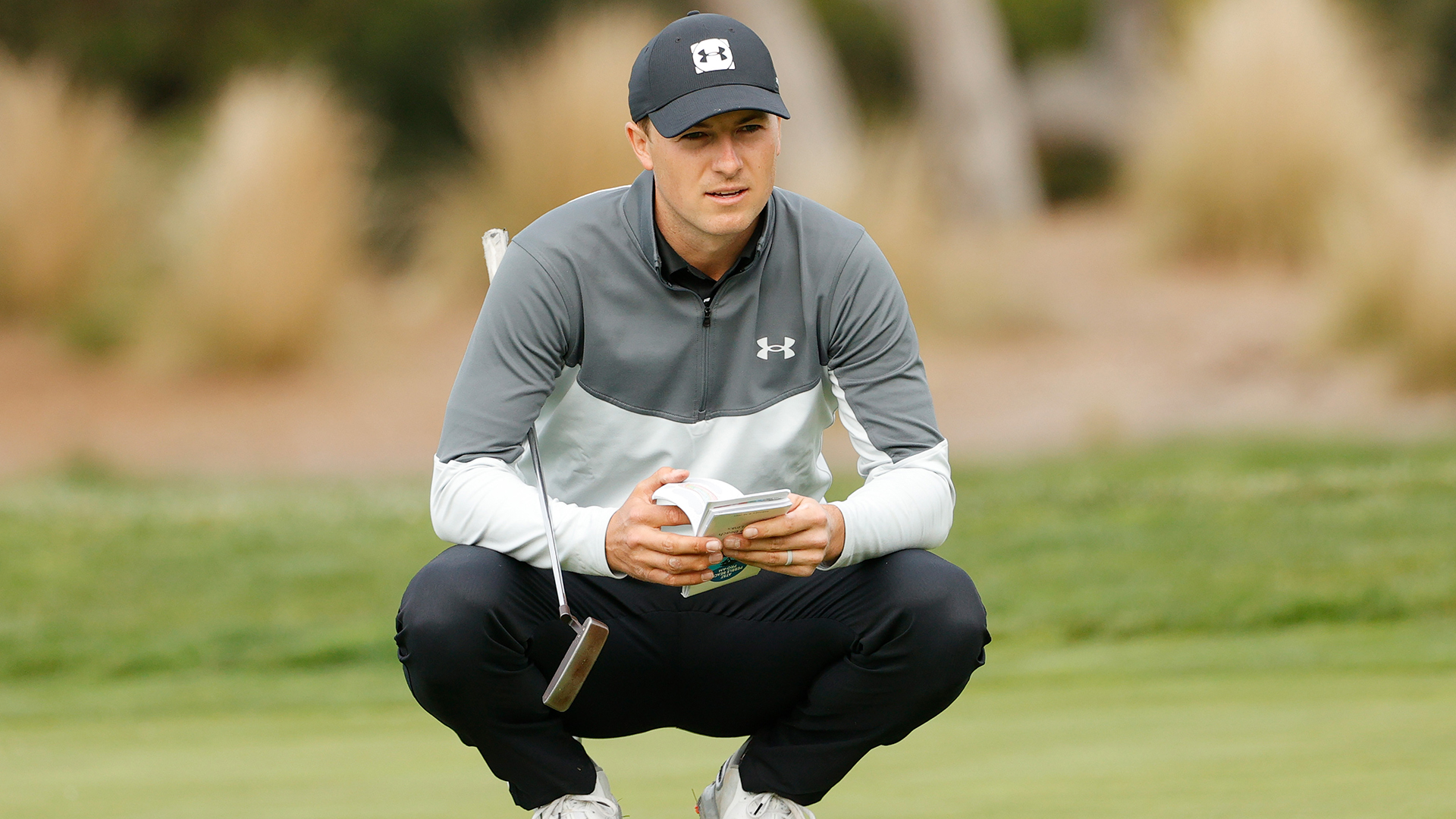 In this week’s edition of Cut Line, we applaud the PGA of America’s decision on rangefinders, Jordan Spieth’s return to competitive relevance and Kamaiu Johnson’s long-awaited PGA Tour debut.

Within Range. Whether the use of rangefinders during competition rounds actually speeds up play really doesn’t matter. What matters is that officials are starting to see that any opportunity to increase pace of play is an avenue worth taking.

The PGA of America’s decision this week to allow distance-measuring devices to be used at its major championships won’t curtail painfully long rounds, but it will help.

“Will you see pace of play improve like 10 or 15 minutes? I don’t think so,” Collin Morikawa, who won the 2020 PGA Championship, told GolfChannel.com earlier this week. “But will it help certain players pick up speed? I think it’ll be tremendous in that sense.”

There is no magical solution when it comes to slow play, but incremental improvements, like this week’s decision by the PGA, create a greater plan that might actually work.

Jordan rules. There was no shortage of fans who celebrated Jordan Spieth’s third-round 61 last week at the Waste Management Phoenix Open – and probably just as many who lamented his closing 72 at TPC Scottsdale.

Spieth’s tie for fourth last week was his best finish on the PGA Tour since May 2019, and not even a scrappy closing round could overshadow what was a solid step forward for the 11-time PGA Tour winner.

“For the rest of the season I think I'm only looking forward. Only looking at this from a positive angle right now,” Spieth said.

To prove that he is on the right path, Spieth opened with a 65 at Pebble Beach and was back in the hunt for the second consecutive week. There are plenty of players to cheer for on Tour but few who are as compelling or likeable as Spieth.

Tweet of the week: @KamaiuJohnson (Kamaiu ‘My My’ Johnson) “Turning dreams into reality. Making my PGA Tour debut at the AT&T Pebble Beach Pro-Am tomorrow!”

Johnson’s Tour debut was supposed to come two weeks ago at the Farmers Insurance Open but a positive COVID-19 test changed that plan. However this week at Pebble Beach turns out, Johnson’s long journey to the Tour is worth celebrating. 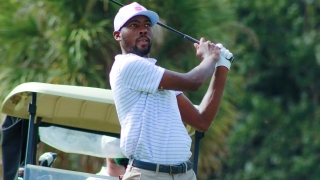 One pro trying to fight odds to chase dream

Kamaiu Johnson never made it past the eighth grade, has never had his own room and doesn't have a place to live. But nothing is stopping him from chasing his dream of making it to the PGA Tour.

COVID-19 and the Cup. News that Padraig Harrington had tested positive for COVID-19 and was forced to withdraw from the AT&T Pebble Beach Pro-Am wasn’t particularly headline-worthy, but it did prompt one interesting question.

With the matches just seven months away, the European Ryder Cup captain being diagnosed with the coronavirus is a glaring example of how officials might have to adjust quickly if a member (or members) of either team tests positive in September.

There have always been contingencies for injuries or last-minute scratches in the captain’s agreement, but a pandemic and contact tracing that could impact multiple players will likely require a new set of protocols.

May Cut Line be the first suggest a Ryder Cup alternate list.

Bryson effect. Last week’s announcement that the USGA and R&A would be taking a harder look at distance gains came with an interesting warning that the rule makers are eyeing a limit shaft lengths to 46 inches.

Let’s hope officials at Bay Hill don’t succumb to similar unfounded concerns after DeChambeau said in a recent podcast that he will attempt to drive the 590-yard, par-5 sixth green at the upcoming Arnold Palmer Invitational. The carry over a lake to reach the green is 340 yards, which is well within the big hitter’s wheelhouse, but as reigning Bay Hill champion Tyrrell Hatton pointed out it’s not that simple.

“There’s not really a bailout. It would take a very brave man to do it and it would be interesting to see if he can pull it off,” Hatton told Cut Line this week.

Maybe DeChambeau can reach the sixth green with his drive. Maybe he can’t. But before Bay Hill officials relocate the sixth tee to Miami, they might want to see if the bomber can back up the bluster.

Silence. There is a predictable ebb and flow to legal action when it comes to the Tour, and if this week’s filings were any indication, Hank Haney might be on the winning end of the recent silence.

Haney sued the Tour in 2019 after he was fired by Sirius XM Radio for racist comments regarding the LPGA. After being initially suspended by Sirius XM Radio, Haney was fired because, according to his lawsuit, the Tour had “long attempted to disrupt and interfere in Haney’s business” following the release of his book, “The Big Miss,” in 2012 that chronicled his years as Tiger Woods’ swing coach.

On Wednesday, the U.S. District Court of the Florida Southern District ruled that the docket for Haney’s case was “restricted/sealed until further notice” as the two sides continue mediation and discovery.

The Tour’s policy is to not comment on ongoing litigation, but if previous lawsuits are any indication (see Singh, Vijay) sealing the file is not a good sign for the circuit. 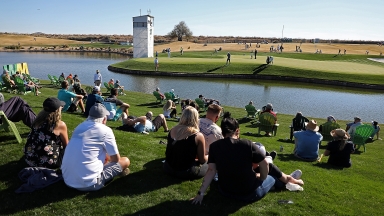 Cut Line: Fans, distance and rules drama all back

In this week’s edition, we welcome back crowds to the PGA Tour, another rules mess for Patrick Reed and a distance report that promises to dominate the conversation for far too long. 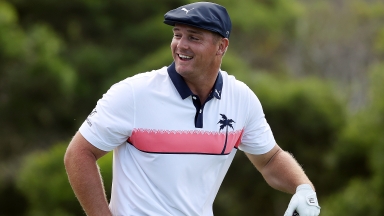 Cut Line: How do you Bryson-proof a course?

In this week’s edition of Cut Line, we celebrate Harris English’s lesson of perseverance and take notes from Bryson DeChambeau on how to Bryson-proof a course. 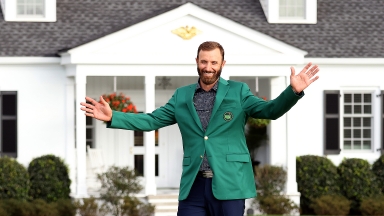 Cut Line: All the feels in the year-ender

In this year-ending edition of Cut Line, we celebrate the year of DJ, the best of Bryson and a season unlike any other.