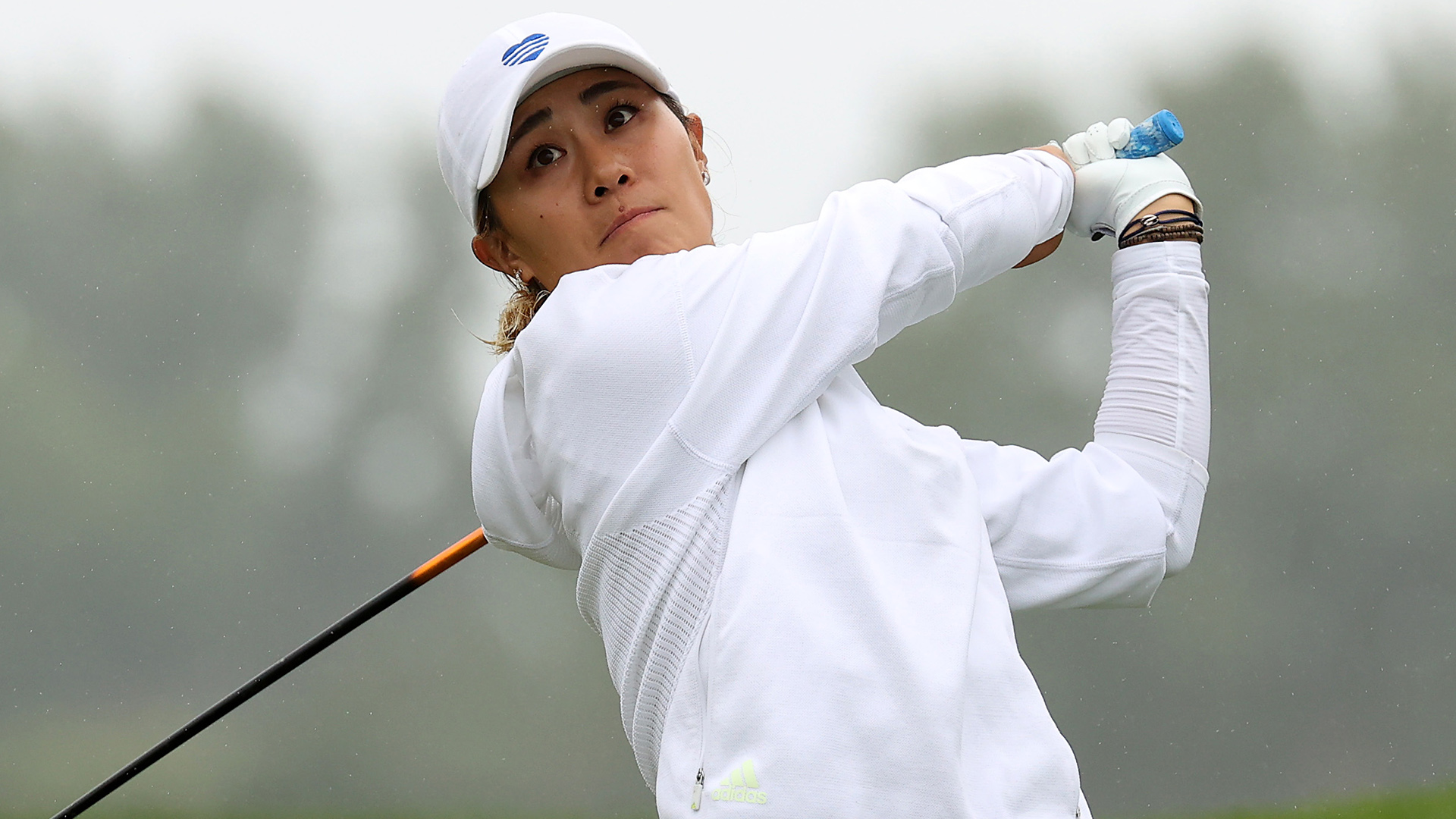 Danielle Kang climbed to No. 2 in Monday’s release of the Rolex Women’s Rankings, making her the highest ranked American in the world.

With her victory Sunday at the Drive On Championship, Kang moved up two spots, leapfrogging former No. 2 Nelly Korda, who tied for 40th in Toledo, Ohio, and slipped to No. 3. Kang also moved over Sung Hyun Park, who slipped a spot to No. 4.

Kang still trails No. 1 Jin Young Ko, who has now reigned atop the world rankings for 54 consecutive weeks. Ko finished 20th in Sunday’s Jeju Samdasoo Masters on the Korean LPGA Tour. Ko hasn’t played an LPGA event in more than eight months, since the season-ending CME Group Tour Championship last year. Still, Ko built a substantial lead in the world rankings with five worldwide titles last year, four on the American based LPGA, with two of those major championships. She sits 2.13 average world ranking points ahead of Kang, which is the about same differential between Kang and world No. 16 Ariya Jutanugarn. 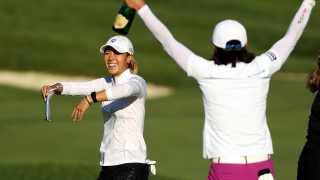 Kang stars in dramatic LPGA return at Drive On

The LPGA scripted a riveting storyline in its restart amid the coronavirus pandemic. Danielle Kang stepped up in the starring role.

The Rolex world rankings and its 104-week rolling window were temporarily amended during the coronavirus pandemic to focus more on an individual’s playing schedule, rather than the actual calendar. 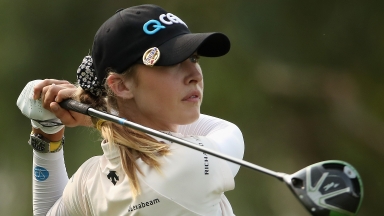 Nelly Korda has had Grand Slam events on her mind for the last two weeks and she made it through the first round Thursday of the ANA Inspiration with a 66. 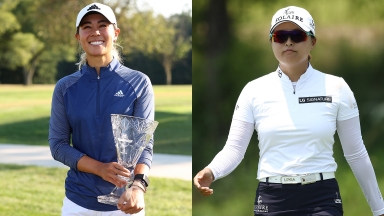 Danielle Kang is mounting a serious charge at Rolex No. 1 Jin Young Ko and Ko’s lead in the Rolex Women’s World Rankings. 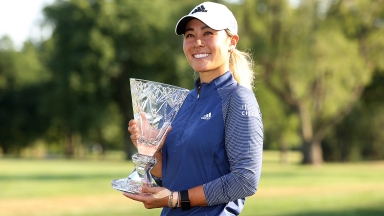 Lydia Ko was up five shots with six holes to play and lost to Danielle Kang, who picked up her second straight trophy.