Despite 'one bad swing,' Brooks Koepka off to best start at Kapalua 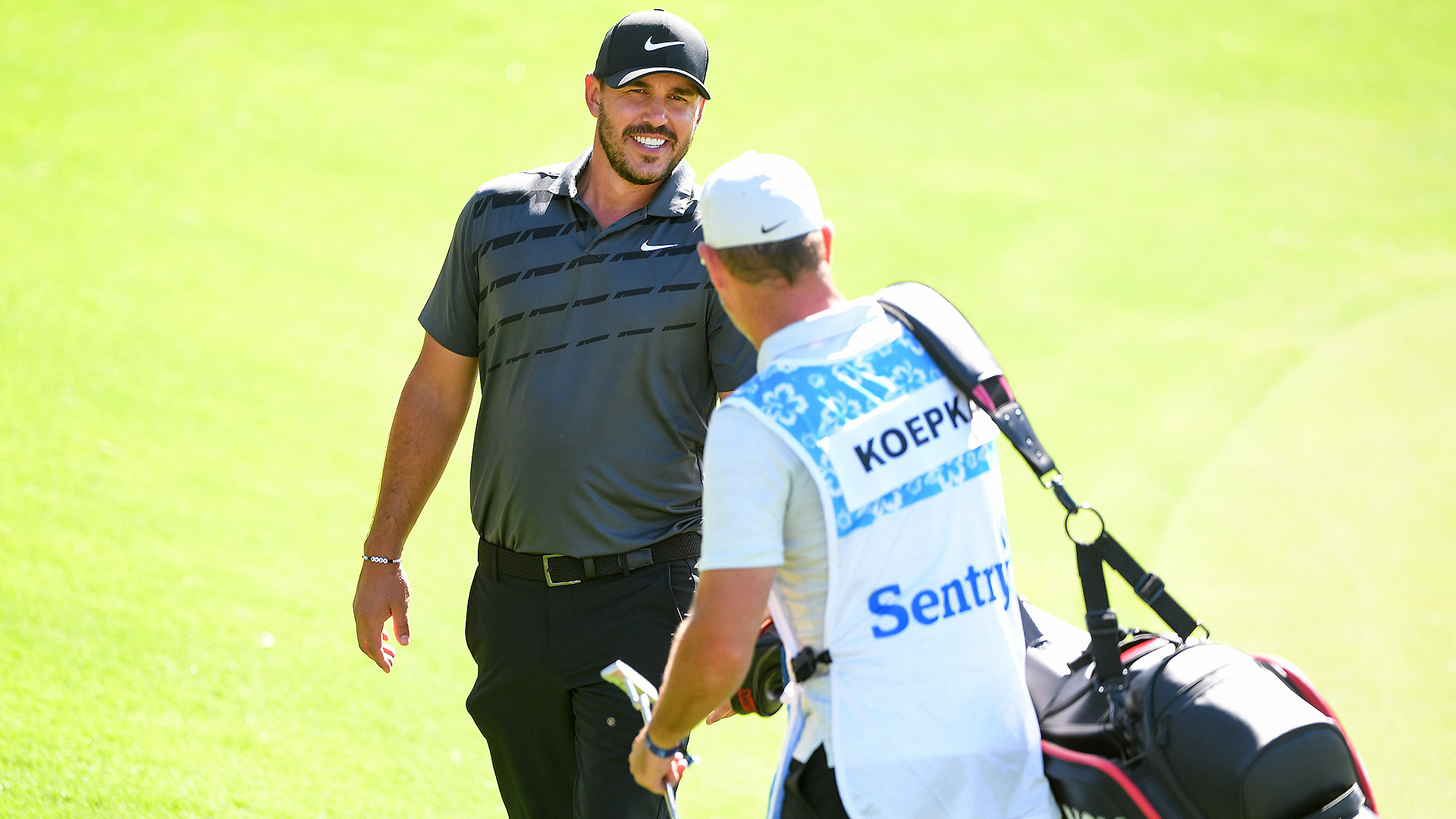 The last time Brooks Koepka played in the Sentry Tournament of Champions, 2019, he shot 76 in the first round. The year prior, it was an opening 78.

Thursday at Kapalua was much more pleasant as Koepka fired a 5-under 68 and was three off the early lead in Maui, Hawaii.

Overall, it’s his fourth appearance in the winners-only event, having captured last year’s WM Phoenix Open. Even though the result was better this time around, Koepka would like to see a more familiar Plantation Course.

Full-field scores from the Sentry Tournament of Champions

“It's a little bit different with this golf course being a little wet. It's just not the same. You're used to balls releasing. Hopefully the wind kind of dries it out a little bit, and so on,” Koepka assessed after hi round.

“But I'm pleased. I struck it well, just one bad swing.”

That “one bad swing” occurred at the 14th. Koepka drove it wide right on the drivable, 294-yard, par 4. He had to re-tee and made double bogey. It was the only blemish on his card, which also included seven birdies. After announcing an equipment change in November, Koepka is pleased with the quick adjustment and has put himself in position to record his first top-10 on Tour since The Open Championship (T-6) in July.

The only other time he broke par in Round 1 of this tournament, a 69 in 2016, Koepka tied for third.

“I'm very, very happy, and it's even taken me by shock how easy this transition is, and I think everything's getting right where it should be,” he said. “Game feels good. I feel good. I should be playing good.” 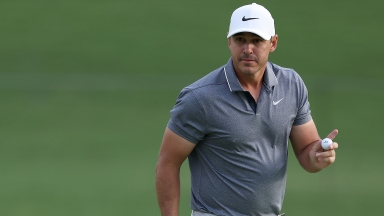 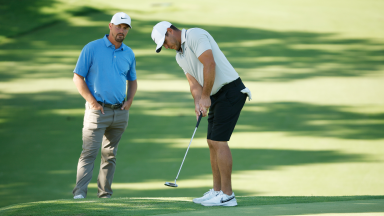 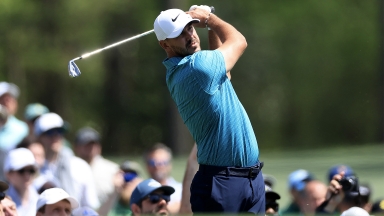