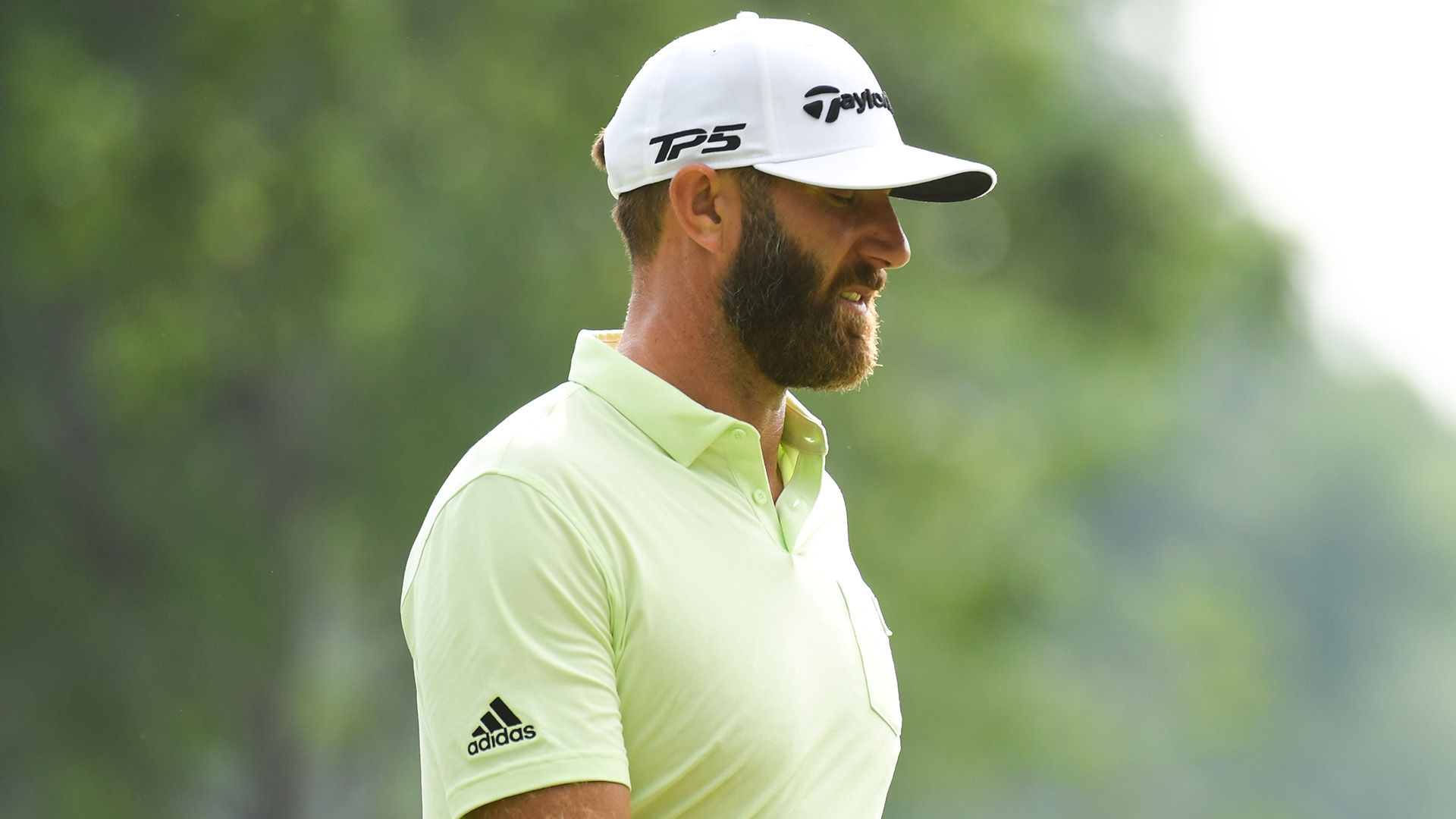 The field for the first of eight LIV Golf Invitational Series events was released late Tuesday with 42 players poised to participate in the tournament next week in London.

Among the field was former world No. 1 and two-time major champion Dustin Johnson, who pledged his allegiance to the PGA Tour earlier this year, saying in February that he was "fully committed to the PGA Tour."

“Dustin has been contemplating the opportunity off-and-on for the past couple of years,” Johnson’s manager, David Winkle with Hambric Sports, said in a statement. “Ultimately, he decided it was in his and his family’s best interest to pursue it. Dustin has never had any issue with the PGA Tour and is grateful for all it has given him, but in the end, felt this was too compelling to pass up.”

Johnson, the highest ranked player in the field at 13th in the world, was not the only major champion to sign on to play the first event. Former U.S. Open champions Graeme McDowell and Martin Kaymer are in the field, as is former Masters winner Sergio Garcia and Open champ Louis Oosthuizen.

The Tour denied all requests for conflicting-event releases to play the first LIV event. The circuit’s Player Advisory Council met Tuesday at the Memorial, but according to one member of the PAC, the LIV field was not discussed.

Phil Mickelson is not listed in next week’s field, although LIV Golf still has six spots available at the Centurion Club, five of which will go to players at this week's Asian Tour event in England. Mickelson had been linked to LIV Golf but was quoted in a story earlier this year on the Fire Pit Collective website criticizing both LIV Golf and the PGA Tour, and he has not played since.

Here's a look at the current field list (42 of 48 players announced): 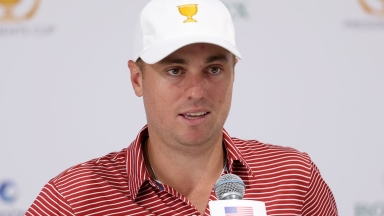 U.S. Presidents Cup members don’t seem interested in a third team competition – one that would pit them against the LIV players. 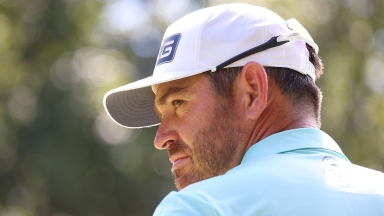 No LIV Golf players are competing in the Presidents Cup, but the International captain explained one certain situation. 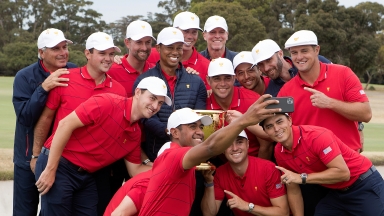