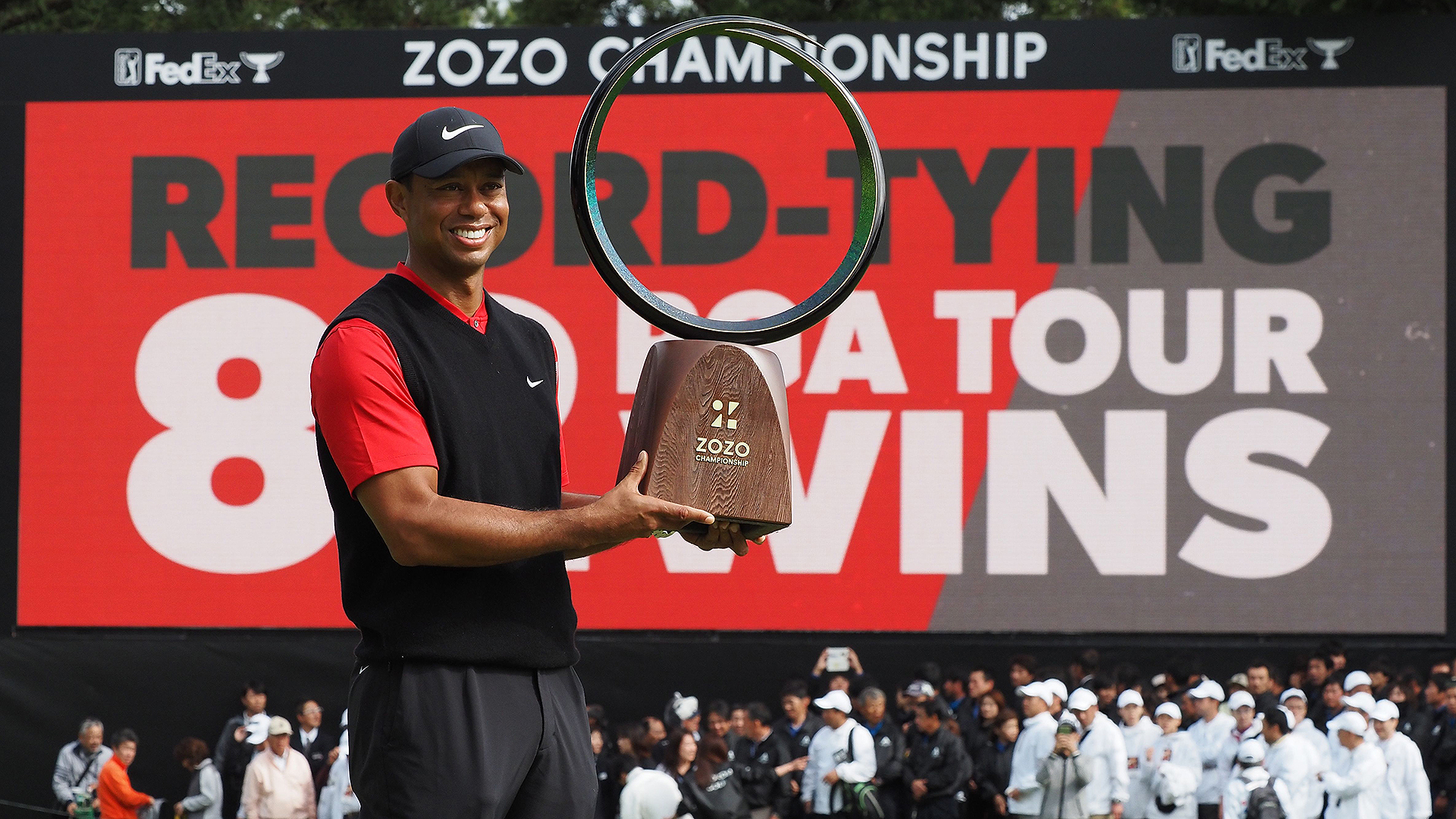 Dustin Johnson leads the top five players in the world who have committed to play the CJ Cup at Shadow Creek in Las Vegas, the start of a two-week stretch of relocated Asia events that includes Tiger Woods returning to California.

The CJ Cup typically is held in South Korea, followed by the Zozo Championship in Japan. Both events were moved to the western U.S. because of the COVID-19 pandemic, and the fields were expected to be stacked with the Masters just two weeks after those events.

The CJ Cup is Oct. 15-18, with the Zozo Championship at Sherwood a week later.

Based on the announcements Monday night, Woods is likely to play only one time before finally getting a chance to defending his Masters title on Nov. 12-15.

Woods is the defending champion at what this year is called the Zozo Championship at Sherwood. He returns to Sherwood Country Club in Thousand Oaks, California, where he won his unofficial World Challenge five times. Woods has not played an official event in Las Vegas since 1997, when he returned to defend the first of his 82 PGA Tour victories.

He played Phil Mickelson in a $9 million made-for-TV match at Shadow Creek during Thanksgiving weekend in 2018.

Still to be determined is the field for the Shriners Hospitals for Children Open in Las Vegas, which precedes the CJ Cup. The full field for that event is not set until Friday. U.S. Open champion Bryson DeChambeau won the regular Las Vegas event two years ago. He has committed to the CJ Cup, but was not among the early commitments to Sherwood.

Johnson will be joined at Shadow Creek by DeChambeau, defending champion Justin Thomas, Jon Rahm and Rory McIlroy. Also scheduled to play the CJ Cup are Jordan Spieth, Justin Rose, Rickie Fowler, Tommy Fleetwood and Ian Poulter. They all needed sponsor exemptions because they failed to finish in the top 70 in the FedEx Cup.

Left out of the CJ Cup announcement was Brooks Koepka, who loves playing in Las Vegas and is a past champion of the CJ Cup. Koepka has not played since Aug. 14 while he recovers from a knee injury.

Johnson, Rahm and McIlroy also are playing the Zozo Championship, along with Phil Mickelson, who also required a sponsor exemption. Johnson is a member at Sherwood, often playing there with his partner's father, hockey great Wayne Gretzky, also a Sherwood member.

Both tournaments feature 78-man fields with no cut. The purse is $9.75 million for the CJ Cup, $8 million for the Zozo Championship. They will be televised on Golf Channel from 5 p.m. to 8 p.m. ET.

Doug Ferguson is a golf writer for The Associated Press. 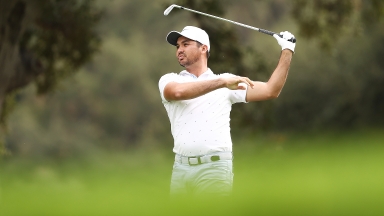 Four days after withdrawing from the CJ Cup because of a neck injury, Jason Day opened with a 4-under 68 at the Zozo Championship. 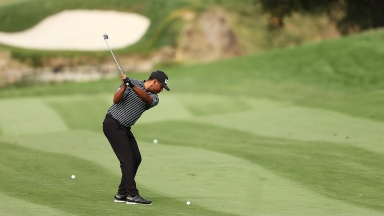 Sherwood shows, on the right course, it's not all about power

Power is always an asset on the PGA Tour, but at a course like Sherwood, site of this week's Zozo Championship, isn't not the overriding factor. 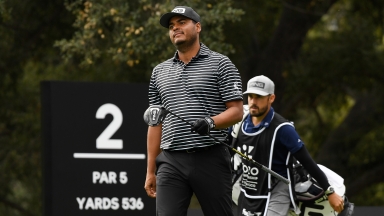 The scorecards of Sebastian Munoz and Tiger Woods were unusual for different reasons Thursday in the Zozo Championship.