Full list of the 125 players headed to the FedExCup Playoffs 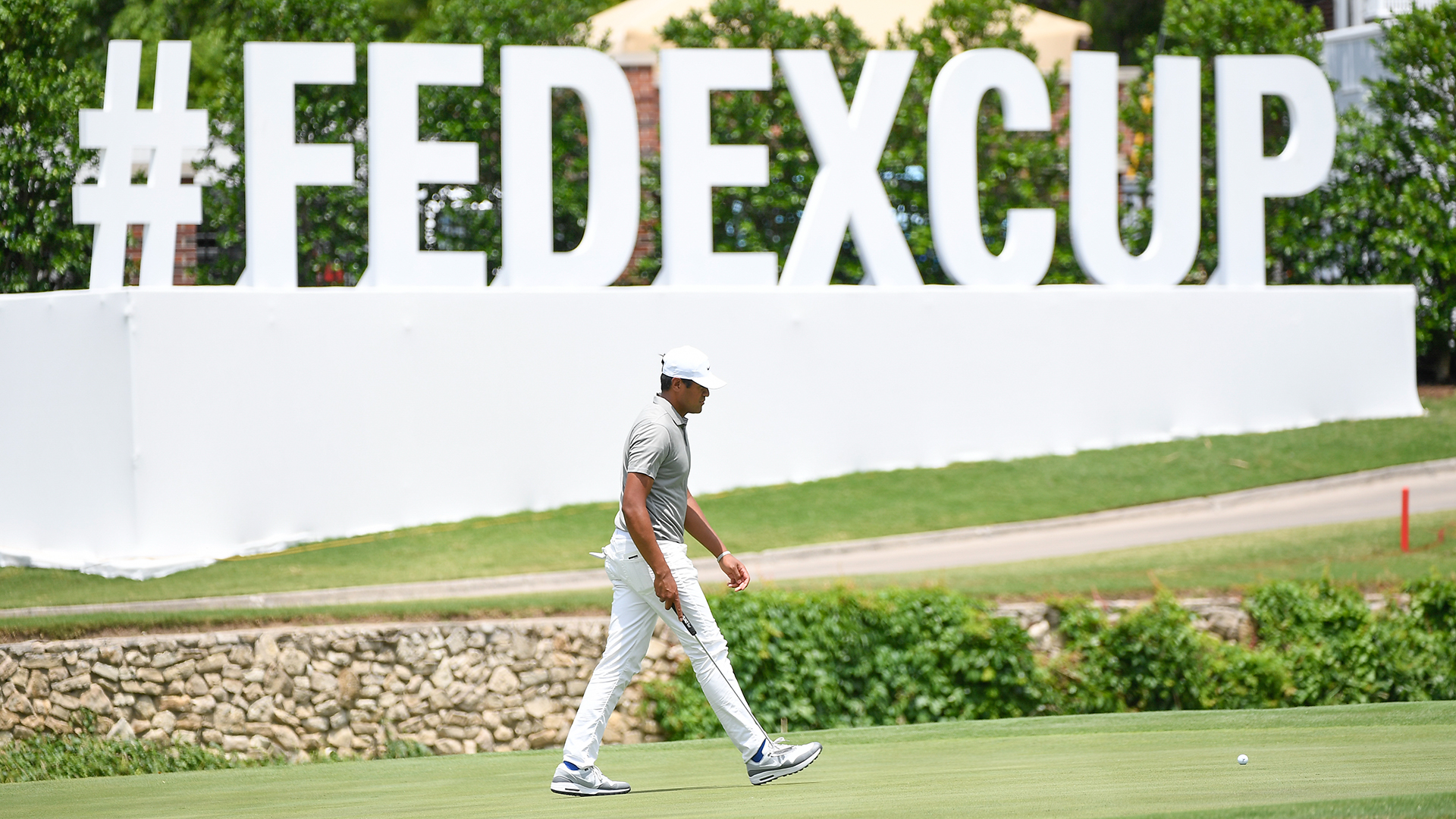 The FedExCup Playoffs begin with the upcoming FedEx St. Jude Championship. Here's a look at the top 125 players on the PGA Tour's final eligibility list.

One major note: Joohyung "Tom" Kim won the Wyndham Championship and earned a spot into the playoffs, at 34th in the standings. Because he was a special temporary Tour member at the start of the event, and not officially on the eligibility list, his inclusion bumped one player. That player was Englishman Matt Wallace, who would have been No. 125, otherwise.

The first playoff event, this week's FedEx St. Jude Championship, will feature 121 players. The Tour announced Monday morning that Tommy Fleetwood (No. 47), Lanto Griffin (No. 69) and Daniel Berger (No. 78) will not be competing. Nate Lashley (No. 98) later withdrew with a toe injury. 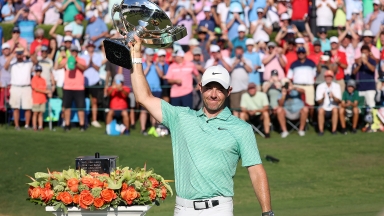 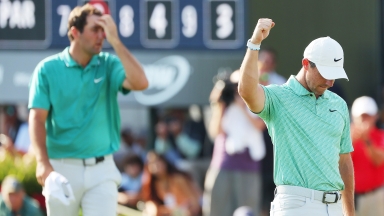 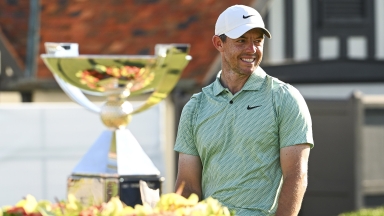