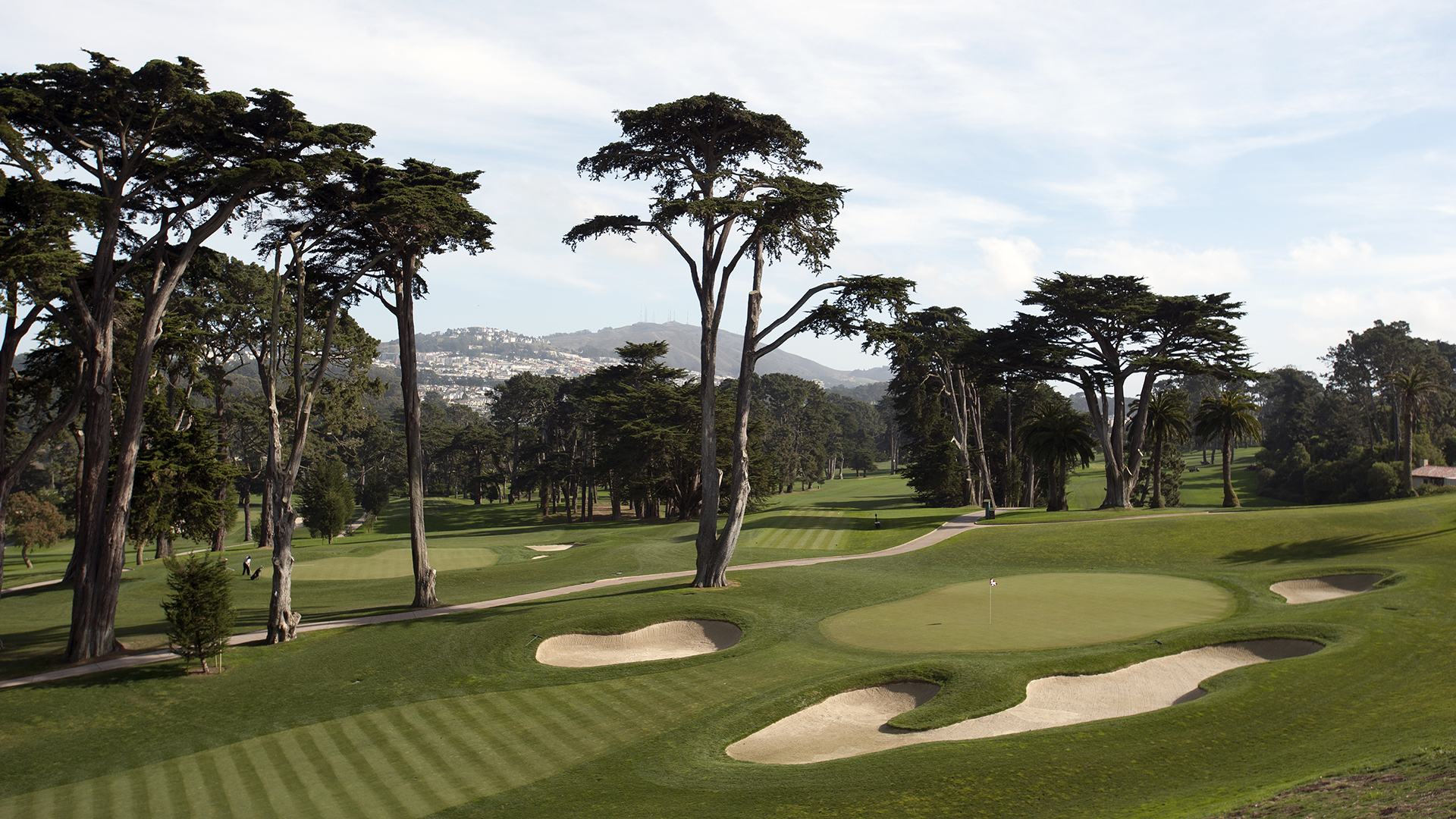 Two of San Francisco’s most historic golf courses are getting the Gil Hanse treatment.

According to the Fried Egg’s Garrett Morrison, Hanse Golf Course designed has won bids to develop master renovation and restoration plans for The Olympic Club and Lake Merced Golf Club.

The Olympic Club project is expected to begin this fall and per an email to club members, “the master plan is intended to enhance the day-to-day member golf experience for generations to come while also ensuring that our iconic courses are positioned to perform and recover as we navigate a busy championship schedule leading up to, and beyond, the 2032 Ryder Cup.”

Meanwhile, Lake Merced members still have to vote on a final plan once Hanse makes visits to the site starting this fall. The vote is anticipated for the first half of 2021, according to Morrison’s report.

Olympic’s Lake Course is set to host the 2021 U.S. Women’s Open, 2025 U.S. Amateur, 2028 PGA Championship and 2032 Ryder Cup while Lake Merced is currently the home of the LPGA’s Mediheal Championship.

But the clubs already have firm places in Bay Area history. The Lake Course was designed in 1924 by Willie Watson and Sam Whiting, and it has hosted five U.S. Opens, most recently in 2012. Lake Merced was originally built in 1922 but less than a decade later received a redesign from famed architect Alister Mackenzie, whose designs include Augusta National, Cypress Point and Pasatiempo.

However, according to Morrison, Lake Merced now has an aging, nearly-four-decade-old irrigation system and has lost many of its original Mackenzie features because of development.