'I need to be me': The Return of Rory starts with a Return to Rory 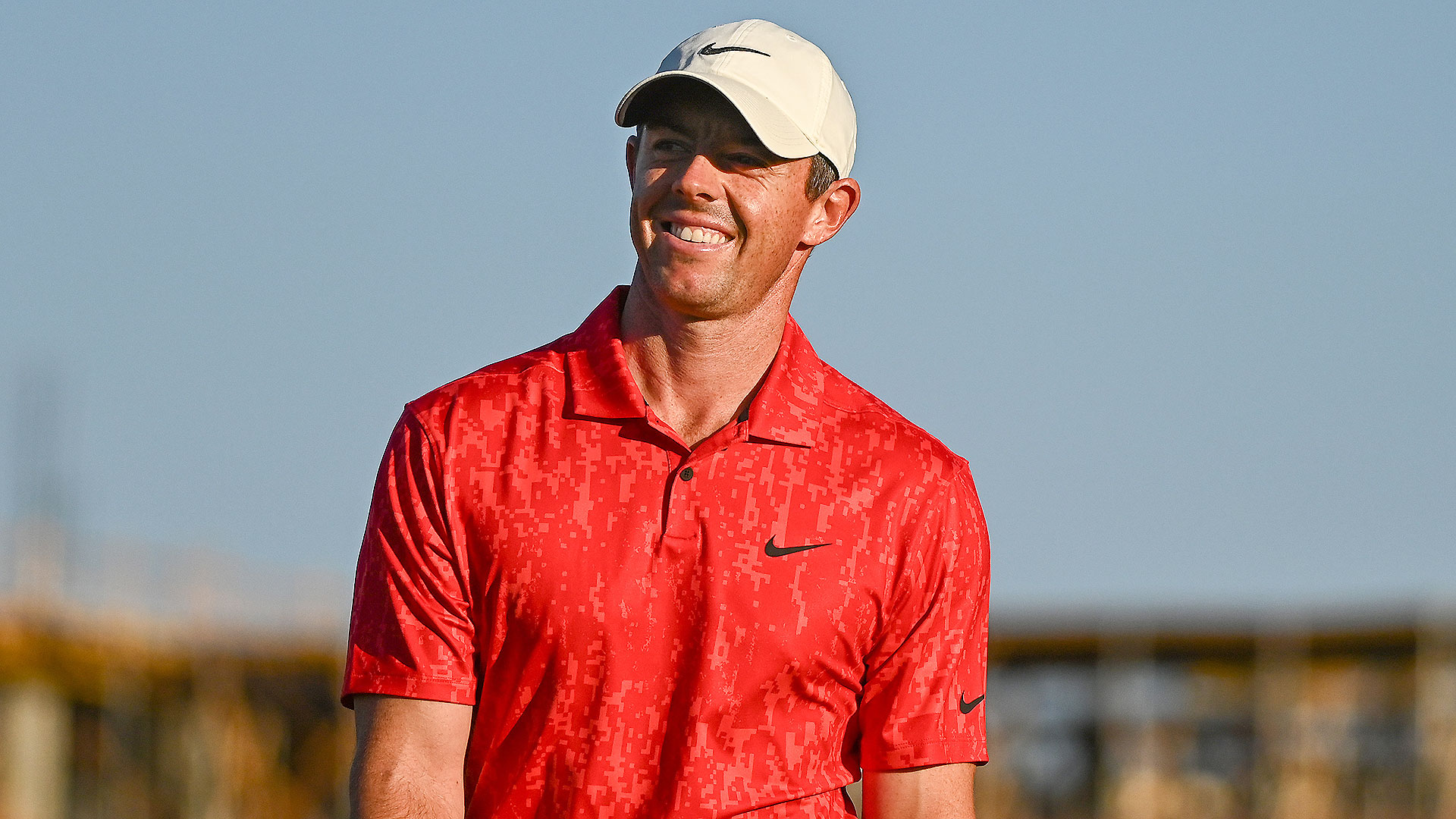 Four days ago, Rory McIlroy sat in the interview room at The Summit Club, on the eve of his season debut at the CJ Cup, and was reminded of his world ranking.

For McIlroy, there likely have been moments over the past year and a half where it’s felt worse. Yet, more than $57 million in career earnings has afforded him the ability to buy a few mirrors during his career, and the person staring back at him is, after all, always Rory McIlroy.

“I think when I play my best, I'm the best player in the world,” McIlroy declared to reporters on Wednesday before going on to, 72 holes later, shoot 25 under and clip Collin Morikawa by a shot in the limited-field bout in Las Vegas.

Of course, what immediately followed that early-week pronouncement was this contention: “Haven't played like that for a while, though.”

When the pandemic halted the golf calendar in March 2020, McIlroy was on top of the world, ranked No. 1 and enjoying a streak of five straight top-5s. But in the months since, McIlroy’s position among professional golf’s elite had waned. He fell to his lowest world rank since his first full year as a pro, 2009, when he dropped to No. 15 last May, and while he managed to win a week later at the Wells Fargo Championship, he was bumped back to 16th after a T-43 finish at The Northern Trust in August. He entered this week in Las Vegas ranked 14th.

As McIlroy describes, the past 18 months have been “OK in parts.” There was the victory in Charlotte, and the three top-10s during this recent major super season. But the other parts, the fragmented ones, were the parts that really seemed to bother McIlroy. Missed cuts at this year’s Players and Masters stand out among the inconsistency, but no singular moment encapsulated McIlroy’s last 18 months quite like his emotional, teary interview at the Ryder Cup.

It was a rare response for the 32-year-old McIlroy, who, now a husband and father, has often seemed indifferent about recent or potential achievements in the game because, as he puts it, golf doesn’t define him. But could that blasé attitude from McIlroy be more of a device to blow off bad golf? McIlroy admitted as much a few days ago. 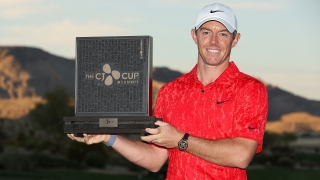 Rory McIlroy roared past Rickie Fowler and held off Collin Morikawa to win the CJ Cup on Sunday at The Summit Club in Las Vegas.

And that tear-jerker last month in Wisconsin? It was the impetus that McIlroy needed.

The night before McIlroy finally got on the Ryder Cup board by beating Xander Schauffele in the leadoff singles match, he had rashly decided to hang up his cleats for the rest of the year.

Frustrated, McIlroy somehow scrapped together a point. He wasn’t trying to be perfect or play golf swing, he just wanted to win the match – even if it meant little for the overall tilt, as Europe lost by a record 19-9. For months, he had been working tirelessly on trying to improve himself as a golfer – and with little results – yet in the weeks that followed came a simple epiphany.

I don't need to search for anything.

It's all right here.

I need to just be me.

“I get more emotional thinking about that than even thinking about this,” said McIlroy, having just put the finishing touches on his CJ Cup victory. “Yeah, there was a lot of reflection the last couple weeks and this is what I need to do. I just need to play golf, I need to simplify it, I need to just be me. I think for the last few months I was maybe trying to be someone else to try to get better, and I sort of realized that being me is enough and being me, I can do things like this.”

Like posting back-to-back bogey-free rounds for the first time since 2019 when he shot 67-62 on Friday and Saturday, the latter round also his best on Tour in more than two years.

Like shaking off Morikawa on his home course, rolling in a 40-foot eagle putt from the fairway on the back nine, shooting a closing 66 and hitting the quarter-century mark under par.

That kind of stuff is what Rory McIlroy, now a 20-time winner on Tour, does.

“The whole week leading up to this, all I did on the range was try to visualize every shot that I hit, try to see draws, see fades, see high, see low and really just play around with it,” said McIlroy, who projects to climb back to eighth in the world rankings. “The more and more I did that and the more it feels comfortable on the course doing that, and that's playing golf. That's getting back to hitting shots, and when it boils down to it, that's all you need to do out there is hit the shots. Sometimes I forgot that in a quest to try to be too perfect probably, but this week was a great reminder that you don't need to be perfect to be a great golfer.”

Or, in McIlroy’s case, the best player in the world. 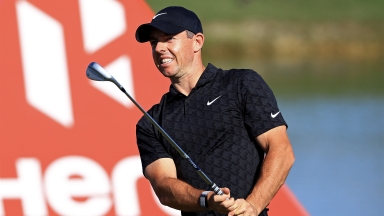 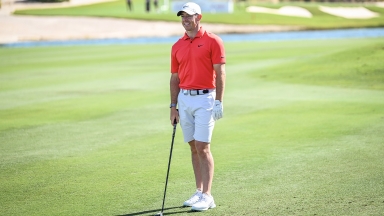 After past nine months, Rory is 'wiser'

McIlroy’s 2021 is like the cliché – hate the sin, love the sinner. In this case, his worst sin was wanting to succeed too much.

Rory McIlroy was asked a couple of times about ripping his shirt last month at the DP World Tour Champ.