Day: 'I need to be at my best to beat these guys' 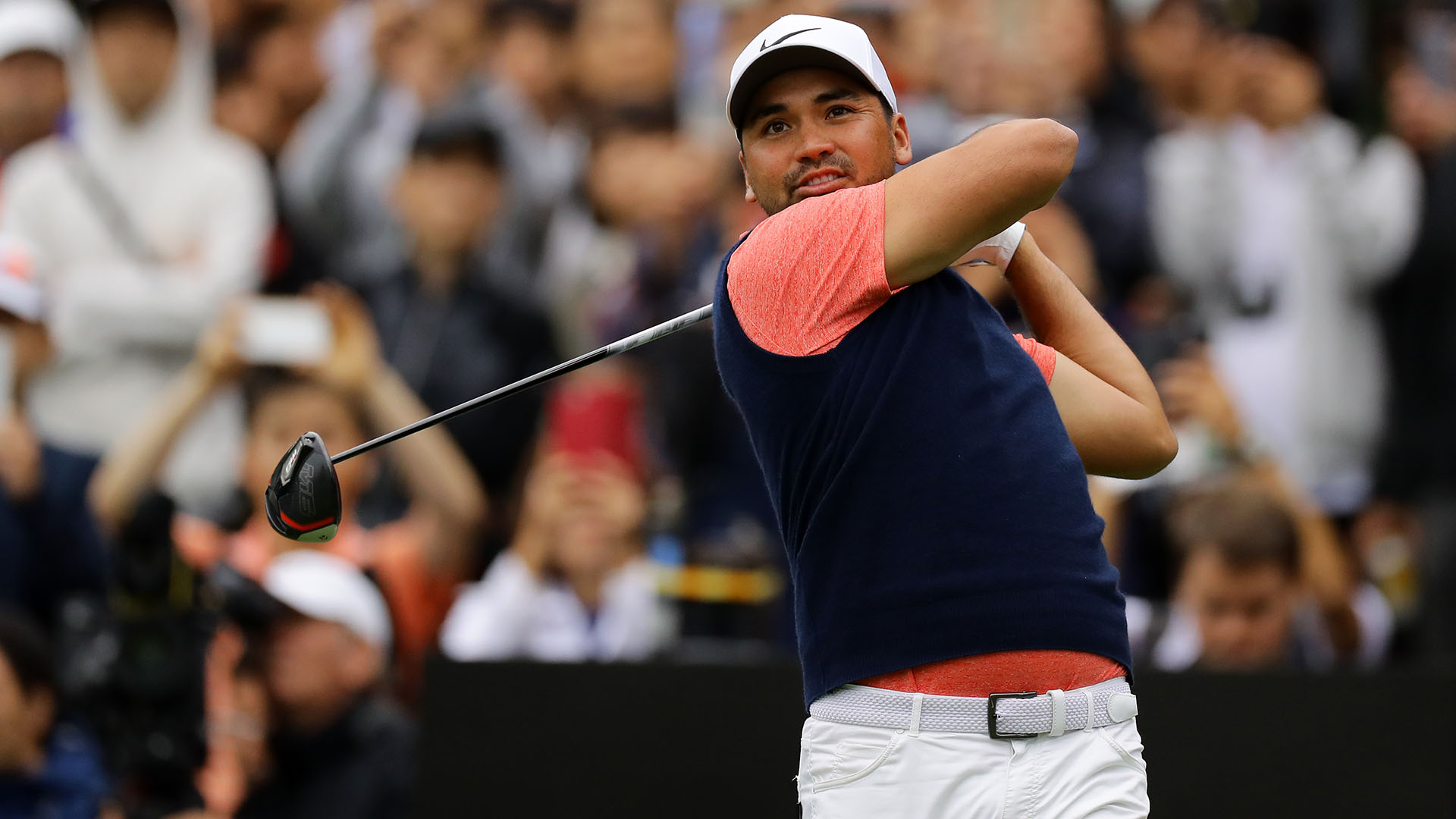 Jason Day hopes that a more streamlined process will lead to increased success as he makes his first trip to Mexico in a decade.

Day has not played in each of the first three iterations of the WGC-Mexico Championship since the tournament shifted from Doral to Mexico City, and he hasn't played the Mayakoba Golf Classic since a T-28 finish in 2009. But the Aussie is back in Playa del Carmen this week, thanks in large part to his desire to remain sharp for the Presidents Cup after being added by International captain Ernie Els last week.

Day has had a mediocre year by his lofty standards, as the former world No. 1 is down to 29th in the latest world rankings. That's his lowest position since before the 2013 Masters, and it's a byproduct of a solid but unspectacular stretch that has included just one top-10 finish since the Masters.

Speaking to reporters at Mayakoba, Day shared that he didn't have a trainer for most of the year, a decision he regretted after a back injury sparked his withdrawal at Bay Hill and lingered throughout the season.

"You put everything together, the results have pretty much spoken for themselves," Day said.

He also pointed the finger to a revolving door on his bag. Day has employed four different caddies this year, including a short-lived union with Steve Williams. He's back to friend David Lutterus this week on the El Camaleon course.

"I went through three caddies — I'm on my fourth — and my back was injured. Like, that's not a good formula for success," Day said. "What do I need to be successful? I need to not have to worry about any of this. All those things that I was worrying about throughout the year is a distraction."

Day opened the new wraparound season with two starts in Asia, highlighted by his T-22 finish at the Zozo Championship that came on the heels of his skins game exhibition win in Japan. He'll also play the Australian Open before joining his International teammates at Royal Melbourne.

Day has added both a "golf trainer" and a "physio trainer" in recent months. With the hope that Lutterus can become a long-term caddie solution, he remains optimistic that he'll be able to mount another charge at world No. 1 having just celebrated his 32nd birthday on Monday.

"I feel like I've got a good team back together," he said. "I think the biggest thing for me is to be healthy. I mean, golf is tough enough as it is. If I'm giving these guys an advantage with me being, you know, having a sore back or having an injury, it's not the right way to go about it; it's not professional. I need to be at my best to beat these guys." 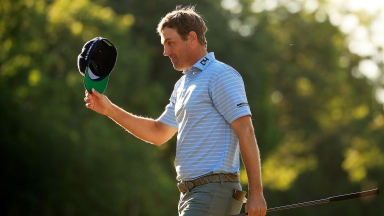 Todd on possible Prez Cup fill-in: 'I haven't thought about that'

Is back-to-back winner Brendon Todd a possible late add for the Presidents Cup? Even he isn't so sure. 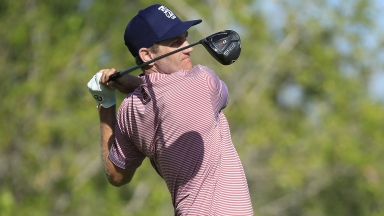 Brendon Todd won his second PGA Tour event in as many starts at the Mayakoba Golf Classic. Here's a look inside his bag. 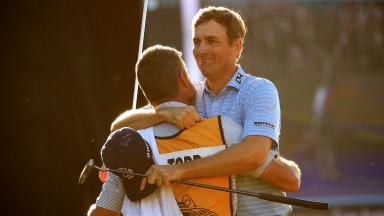 Todd still not qualified for U.S. Open? Here's why

Surely, with two PGA Tour wins in the same season, Brendon Todd is qualified for the U.S. Open at Winged Foot in June, right? Nope.