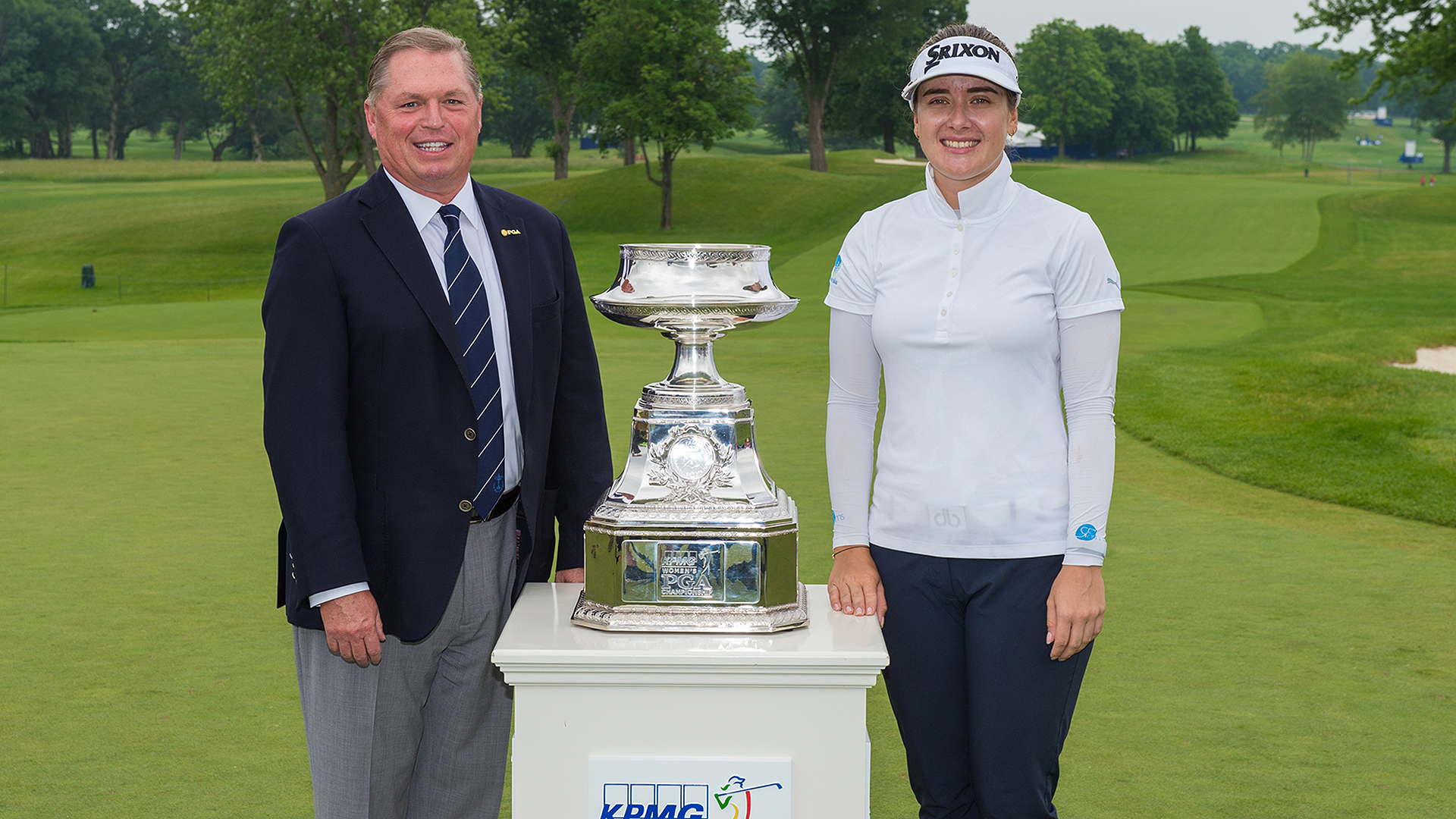 Jim Richerson was sworn in Thursday as the next president of the PGA of America.

Richerson, the senior vice president of operations for Troon Golf, succeeds Suzy Whaley, who was the PGA’s first female president. Richerson was elected for a two-year term as the 42nd president as part of the PGA of America’s annual meeting, which was held virtually this year because of the coronavirus pandemic.

“I’m very humbled and honored to be elected as the Association’s next president,” Richerson said in a release. “My focus will be to better engage our members and work with our 41 PGA sections to ensure that PGA professionals have the tools and resources needed to continue leading this great game – every day and in every way.”

Richerson has been with Troon – the largest employer of PGA of America members and associates – since 2017. A 32-year golf industry veteran and a part of the PGA membership since 1995, Richerson has won several awards, including the 2013 and 2016 Wisconsin PGA Golf Professional of the Year.

John Lindert will succeed Richerson as a PGA vice president. 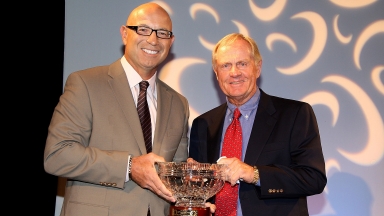 Former Golf Channel insider Tim Rosaforte will receive an honorary membership in the PGA of America. 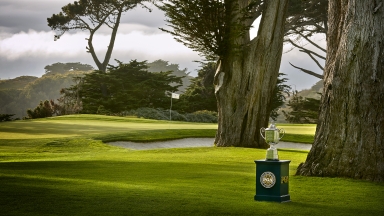 The PGA of America confirmed Monday that the PGA Championship at TPC Harding Park will be played this year without spectators. 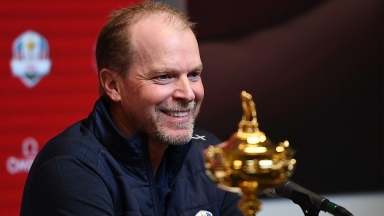 Steve Stricker and his assistant captains will have a few more decisions to make this year.