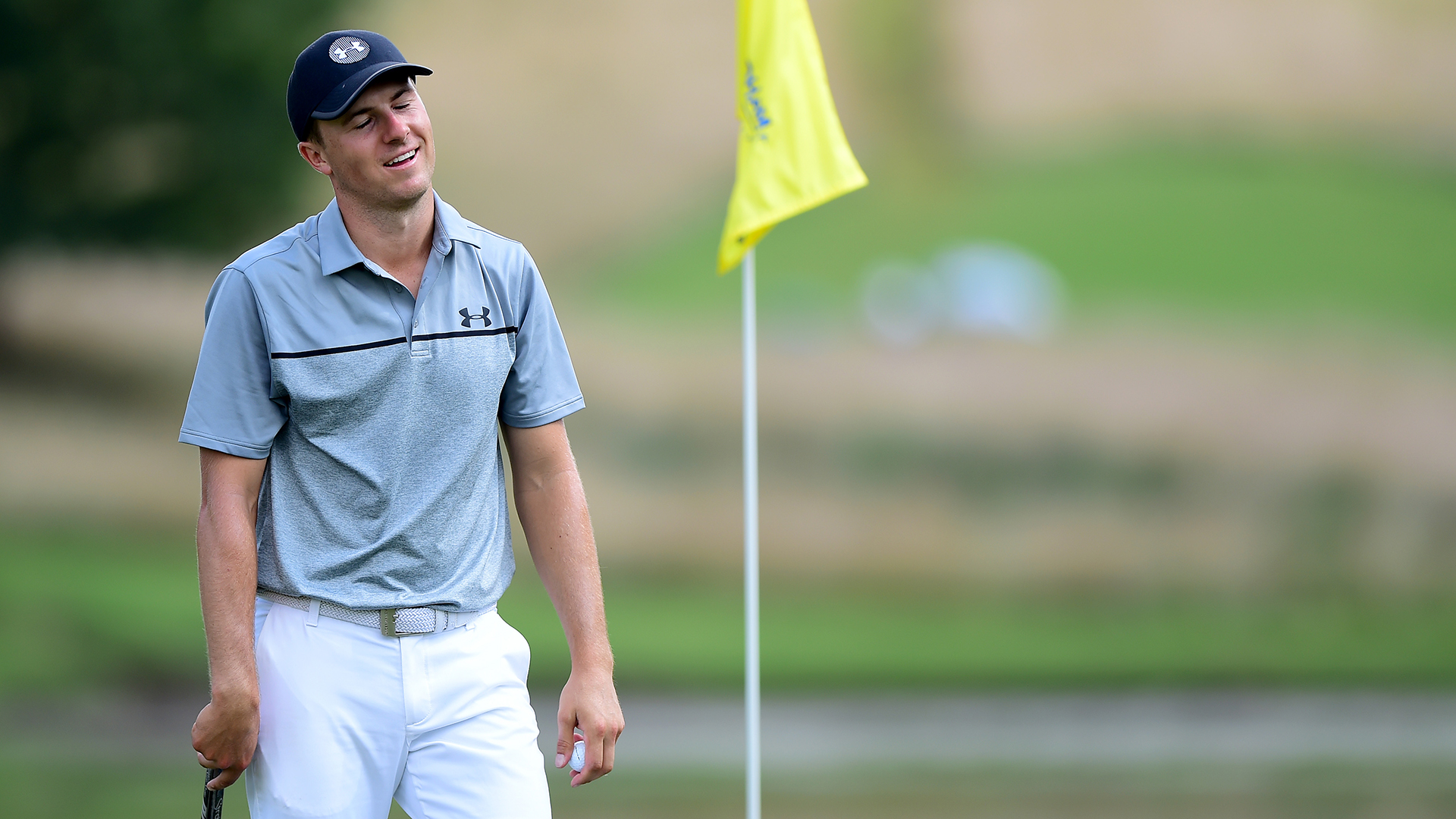 GREENSBORO, N.C. – Things went awry quickly for Jordan Spieth during the third round of the Wyndham Championship, and they did not get any better.

Spieth made a sloppy double bogey on the opening hole, hit a ball out of bounds for the third straight day and failed to make a single birdie on a course softened by rain where shooting 66 largely meant keeping pace. Instead for Spieth it was a disastrous, 7-over 77 that marked the highest score shot by any player through three rounds at Sedgefield Country Club.

Spieth started the day in a tie for 12th and just four shots off the lead, but he tumbled all the way into a tie for 78th and missed the 54-hole cut which trimmed the field once again to the low 70 players and ties.

Spieth went out in 3-over 38, but his round took another ominous turn on the 10th tee when his tee shot sailed out of bounds down the right side. He also added a double bogey on No. 13 after hitting his tee ball behind more trees and having to pitch out sideways.

Full coverage of the Wyndham Championship

Spieth had relied on a red-hot putter to move into contention at the halfway point, but his magic on the greens dried up before he was able to solve the shoddy ball-striking that plagued him throughout the week and led to lengthy post-round range sessions after each of his first two rounds.

“I mean, I putted my ass off for two days to be able to be where I was at,” Spieth said. “You can’t exactly fix your ball-striking in a day, from being a negative three or something strokes gained to trying to gain positive. It’s just too much to try and force it.”

This round continues a troubling scoring trend for Spieth, who ranks 18th on Tour in first-round scoring this season and second in second-round scoring. But when it comes to Saturdays, he’s 149th in third-round scoring average and will only drop further after struggling around Sedgefield.

Spieth started the week 67th in season-long points, but after his abrupt finish he is projected to drop to 70th. It means he’ll have work to do next week at The Northern Trust at Liberty National, with only the top 70 players in the points race advancing to the BMW Championship the following week. Last year, Spieth missed the Tour Championship for the first time as a pro. 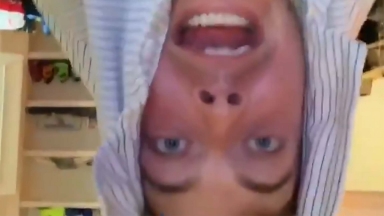 J.T. Poston scored his first Tour victory on Sunday at the Wyndham, and while he was obviously pumped, his enthusiasm was nothing compared to buddy Keith Mitchell. 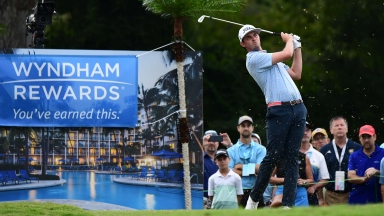 Breakdown of prize money and FedExCup points for winner J.T. Poston and the rest of the players who made the cut at Wyndham. 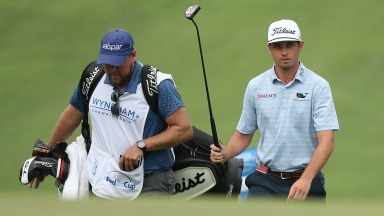 J.T. Poston won the Wyndham Championship on Sunday in Greensboro, N.C. Here is a look inside his bag.