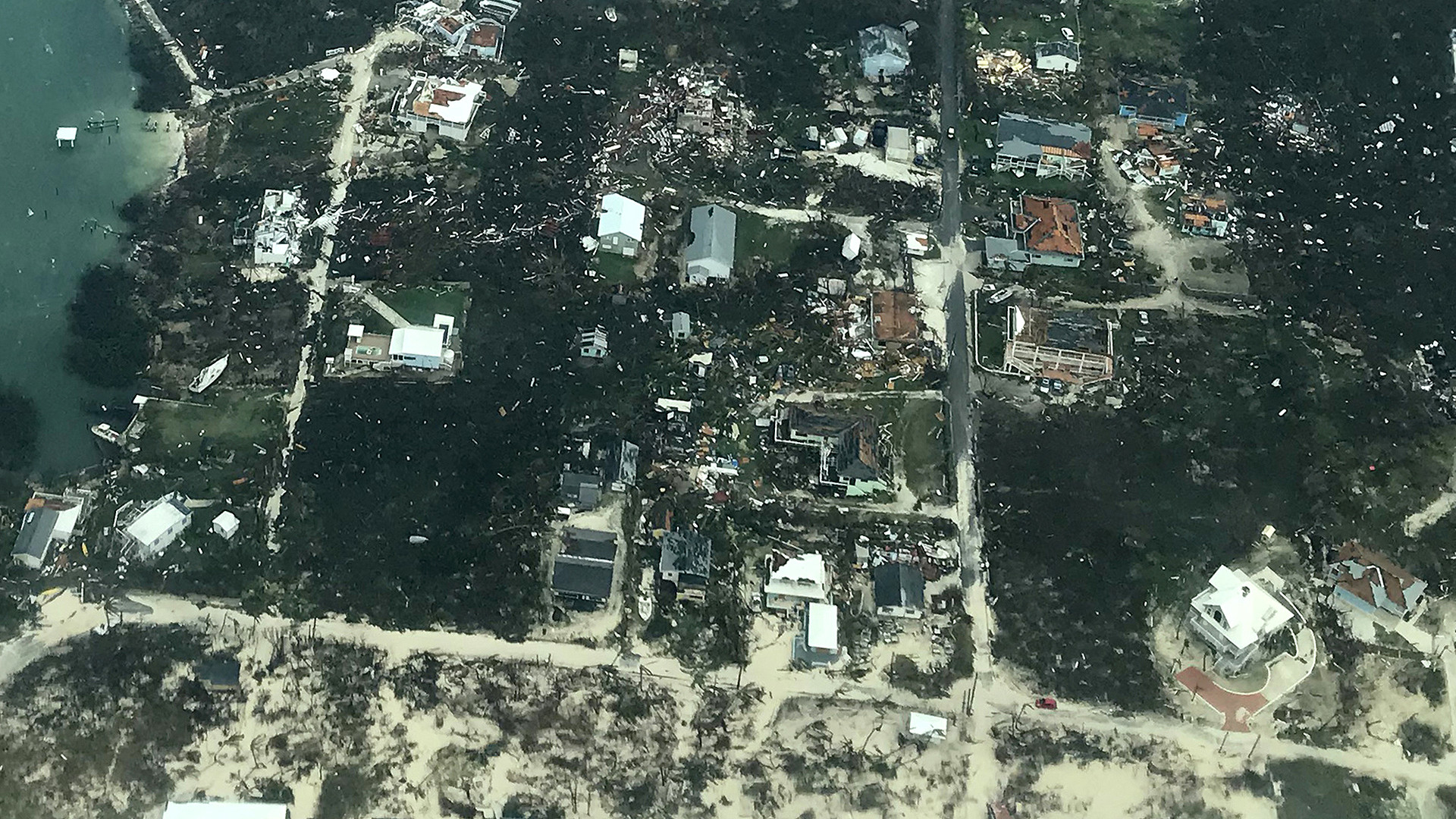 What began as a group text in the aftermath of Hurricane Dorian led to a simple question from Justin Leonard: What can we do?

Leonard and his wife, Amanda, have property at Baker's Bay just east of Great Abaco in the Bahamas, and she was on a text chain with a woman who lives in Ponte Vedra Beach, Florida, and had a home near Baker's Bay. The woman, Beth Warren, was hosting families and sharing tales of the devastation and the needs.

The answer was a collaboration with player and analyst Brad Faxon and Seth Waugh, the retired Deutsche Bank Americas CEO and now president of the PGA of America. That resulted in the ''Bahamas Strong Pro-Am'' to be held Oct. 8 at Old Marsh Golf Club in Palm Beach Gardens, Florida.

Registration is closed because the pro-am of 22 groups already sold out. Donations are still being sought through the website and all proceeds go directly to relief efforts.

The field has some star power – Jack Nicklaus, Greg Norman, Ernie Els and Justin Thomas are among 19 players already enlisted.

Leonard said his only experience with such events was a charity spin class that raised $100,000 annually for a camp for children coping with cancer. He at least knew the right people to call. It started with PGA Tour Commissioner Jay Monahan, mainly to get contact information for Waugh. And then he got Faxon involved to help find a golf course and players.

''Fax opened up his Rolodex, which is way more extensive than mine, and we started sending texts and emails,'' Leonard said.

They had to move quickly, especially with the PGA Tour and LPGA tour heading for Asia. The only logical date was Oct. 8, which gave them a month to get to work. Thomas, who vacations at Baker's Bay, was among the first to sign up. Nicklaus, Norman and Els added Hall of Fame cachet.

''There's so much they need before they can even think about rebuilding,'' Warren told Golf Digest. ''There is a lot of need and a lot of confusion down there.''

Doug Ferguson is golf writer for The Associated Press 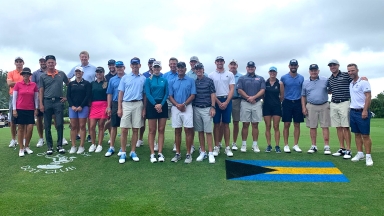 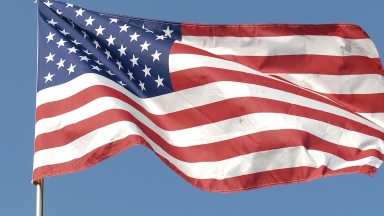 Return to Bellerive revives memories of 9/11

Seventeen years ago, PGA Tour players were getting ready to play Bellerive for a WGC event. Then the tragedies of 9/11 occurred. Returning this week has revived memories of that day. 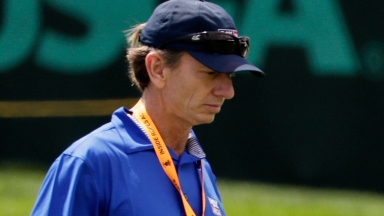 A chance meeting with Brad Faxon helped Rory McIlroy get his putting stroke back on track and win the Arnold Palmer Invitational.