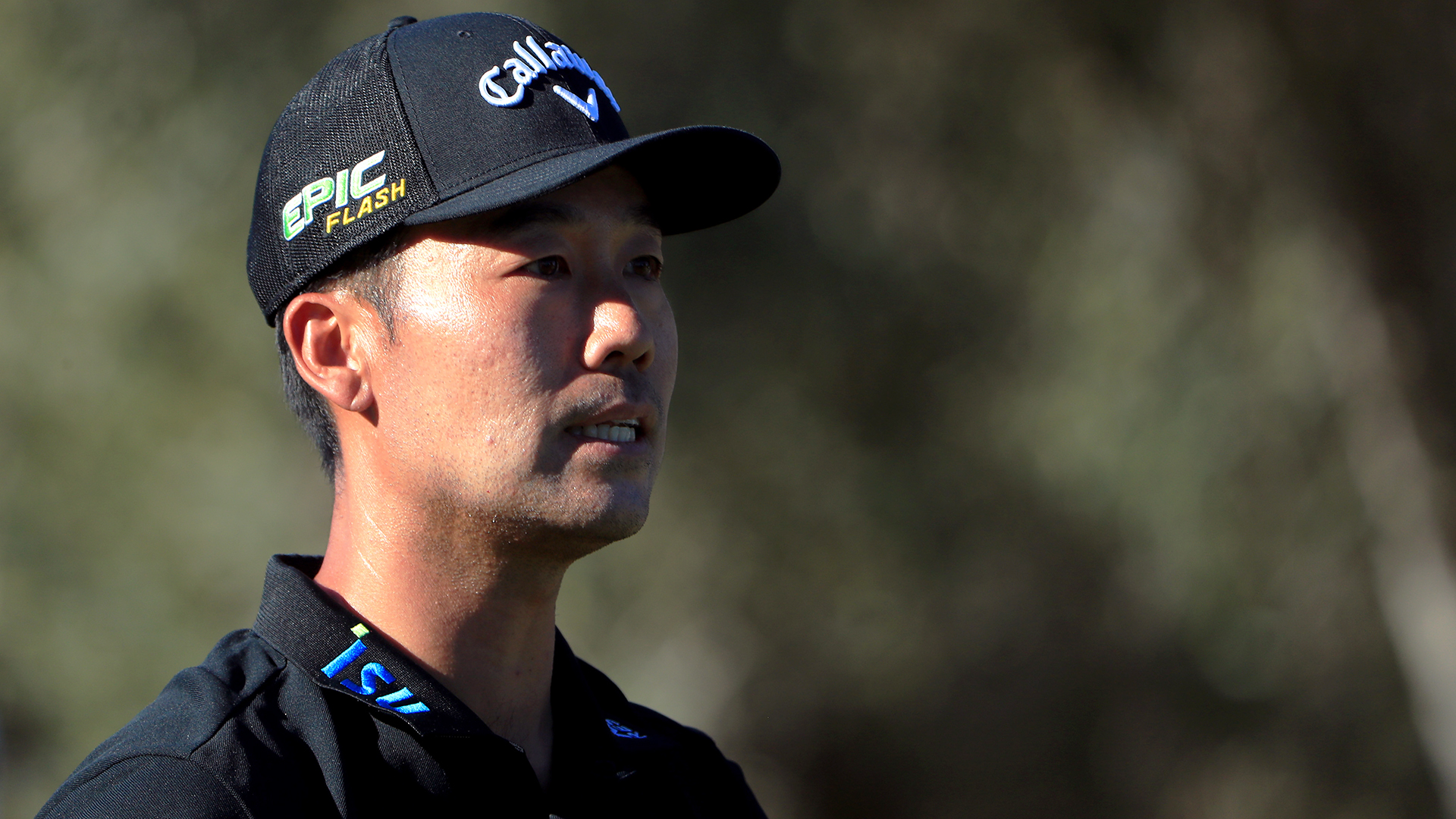 Less than one week after sending an emotional message back home to South Korea, Kevin Na is breaking the silence he’s kept through years of personal anguish.

Speaking with Golf Channel on the 18th green at TPC Summerlin after his playoff win at the Shriners Hospitals for Children Open last Sunday night, a teary-eyed Na delivered this message in Korean:

"To my Korean fans, for always supporting and believing in me despite all these false rumors, I want to say thank you. No matter what anyone said about me, I have been very happy. So as I kept my mouth shut, I feel like I showed you my feelings with my clubs today. Even as I bit my tongue, I have gotten to this point. Thank you to my fans again. I will see you soon at the CJ Cup."

Na, who was born in South Korea and moved to the United States at the age of 8, twice declined to speak any further on the subject.

But he’s now telling Golf.com that the message was in reference to a past engagement with a South Korean woman that was broken off in 2014. Per Na, a meeting between the two families turned sour: “Her dad told me, ‘If you don’t change your mind and marry my daughter I’m coming after you.’”

Na was jeered days later by the woman's mother, who arrived at the Korean Open with a sign that read: "American Golfer Na! Give back my daughter's life as cleanly as you sent her stuff back."

Na’s ex-fiancée then filed a lawsuit that, according to Golf.com, “included salacious details about the couple’s sex life” and “received titillating coverage in the Korean tabloids.” Na countersued for defamation of character.

“Not only did I win my suit,” Na said, “but she had to pay me close to $50,000, when a typical ruling in a defamation lawsuit is only a few hundred dollars. I think that shows the judge agreed how damaging the statements were.”

Na and his wife, Julianne, were set to show off their Las Vegas home on a Korean reality show this summer but the episode was cancelled because of a “spate of bad publicity.”

Na, who will play next week’s CJ Cup in South Korea, says he’s speaking out now to protect his wife and two children.

“There have been too many rumors and false statements and it’s been very hurtful. Now I have a family and I feel I need to protect them and my name,” he said.

“Every time I win the old stories and details get dragged up again.

"I hadn't planned to say anything but I couldn't help it. I'm sorry I rambled on so long and confused all the viewers in the U.S." 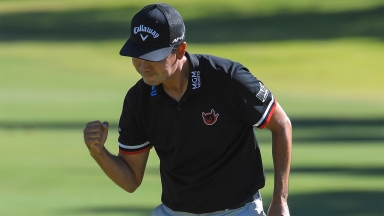 Here are the complete purse and FedExCup breakdowns for the Shriners Hospitals for Children Open, where Kevin Na won in a playoff over Patrick Cantlay. 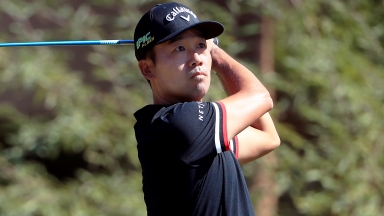 Kevin Na defeated Patrick Cantlay on the second hole of sudden death to win the Shriners Hospitals for Children Open. Here's a look inside his bag. 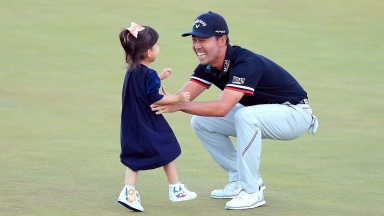 Finally in his prime: Emotional Na lets clubs do the talking in Shriners win

Kevin Na has had trouble closing the deal over the years, but after his third PGA Tour win in the last 15 months, the 36-year-old finally feels like he's entered the prime of his career.