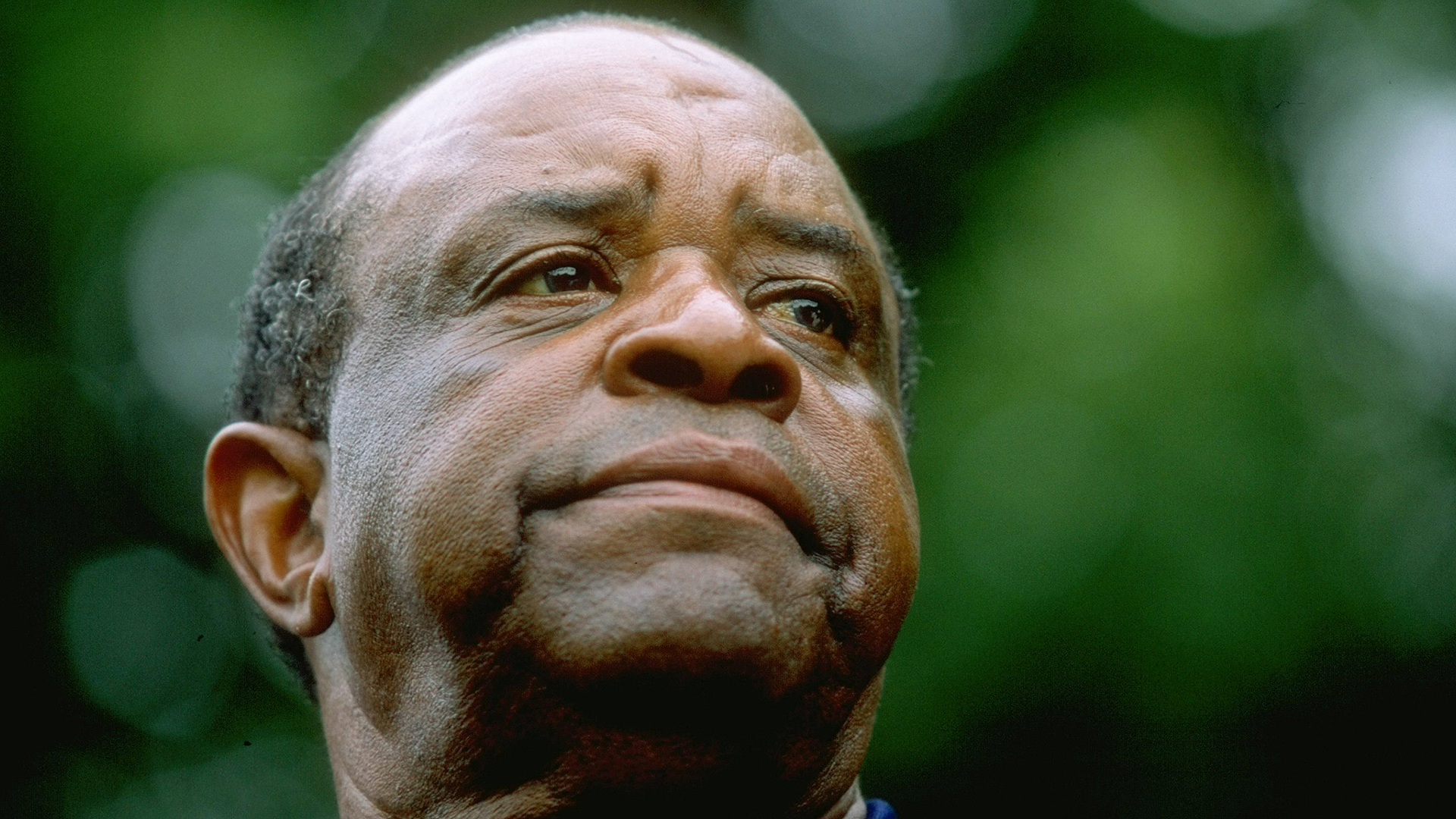 Lee Elder was equipped to deal with the difficulties facing a Black man in a predominantly white and, for too long, segregated sport, in part because he was born into a life of hardship, in 1934, Depression-era Dallas, Texas, one of 10 children. His father was killed in Germany in World War II. His mother died shortly thereafter.

At 12, Elder found a home with an aunt in Los Angeles. Young Lee tagged along with an older brother who had begun to caddie at a local course to support the family. Back then, the caddie yards were fertile grounds for future players and Elder eventually discovered he too could make a buck in money matches, those hardscrabble hustles forging a generation of self-taught, self-reliant players.

But his wasn’t a solo journey. He met Joe Louis, the boxing giant who loved golf. Louis saw the promise in Elder and introduced him to one of the finest African American players of his time, Ted Rhoades. Rhoades helped Elder polish his game. 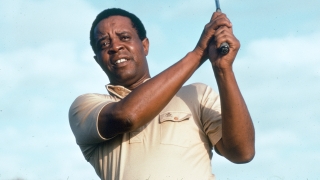 Lee Elder, who broke the color barrier at the Masters by becoming the first Black golfer to compete in the tournament, died Sunday.

Elder served his country, and following a stint in the Army, he competed in the United Golf Association, a circuit for Black golfers, who because of the Caucasians-only clause were not allowed to play on the PGA Tour until 1962. Elder won plenty and by 1967 he had scraped together enough money to go to qualifying school and eventually earn his card.

Like Charlie Sifford, Jim Dent and Pete Brown, Elder endured hate mail, unruly fans and threatening phone calls in the middle of the night while on the road. On the course, it was not uncommon to have his golf ball thrown in a bush or out of bounds. Elder pressed on. In 1974 in Pensacola, he won his first PGA Tour title, and with it, national fame, and ultimately, an invitation to the Masters, which had never had a Black man compete, though no doubt several were good enough.

Elder said he was scared to death, having to deal with ugly letters in the run-up to that 1975 Masters. By the time he arrived in Augusta, he recalled that he just didn’t want to embarrass himself. Although he missed the cut, he comported himself with dignity. He was better than the game had been to him.

Elder won a total of four times on the PGA Tour and another eight on the PGA Tour Champions. In 1979, he also became the first African American to represent the United States in the Ryder Cup.

Breaking barriers wasn’t Elder’s goal in life as much as making a living. But he did both. After Tiger Woods won the 1997 Masters, he said of Elder that, “it was because of people like him that I was able to turn pro, to get this opportunity.”

In 2021, Elder joined Jack Nicklaus and Gary Player on the first tee at Augusta National as an honorary starter.  While Elder never won majors as they did, he did win something perhaps even more noble – respect and admiration for fighting a battle that would have defeated a lesser man. 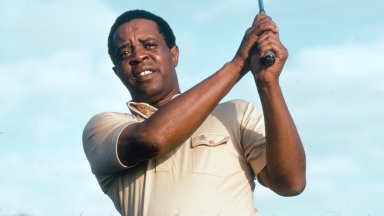 Lee Elder, who broke the color barrier at the Masters by becoming the first Black golfer to compete in the tournament, died Sunday. 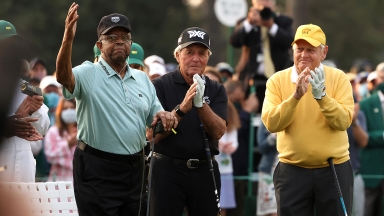 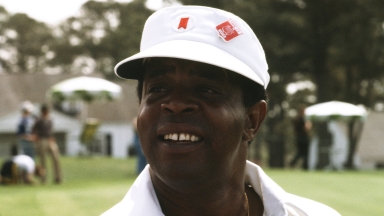