Lexi Thompson returns to site of her first USWO, trying to atone for last year's loss 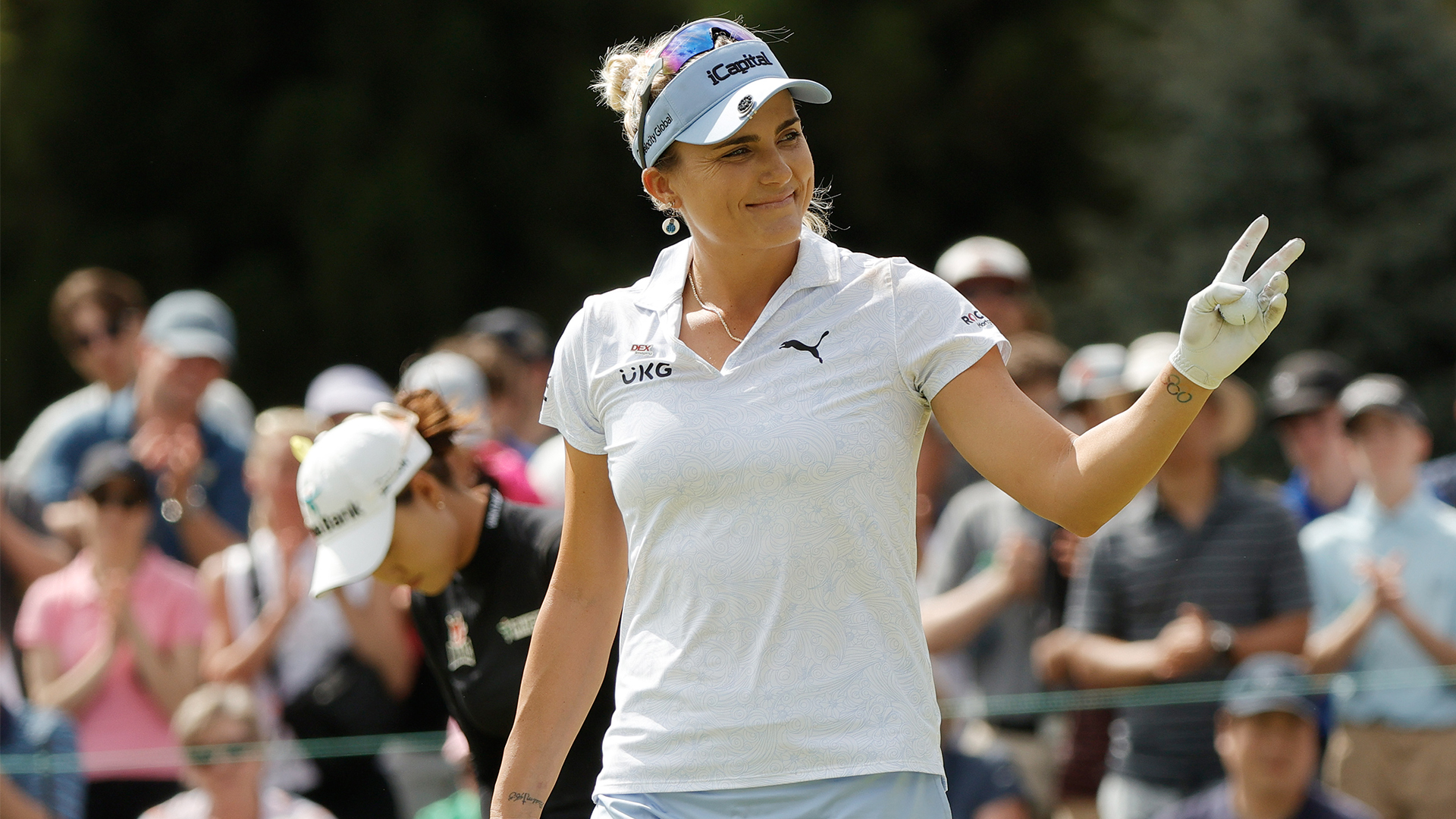 SOUTHERN PINES, N.C. – Lexi Thompson was 12 when she competed in her first U.S. Women’s Open. The championship returns to Pine Needles for the first time since that 2007 event and Thompson, now 27, will be making her 16th Open start.

“It was an amazing experience,” Thompson said Tuesday while reflecting on her debut. “I remember driving up with my parents, practicing my signature on the way, and just embracing it all.”

Thompson may have been a pre-teen 15 years ago, but that event was the impetus for her professional career. “Teeing it up here when I was 12 is the reason where I am today,” she said, “because I realized then that this is what I wanted to do.”

Thompson, however, recalls how she felt more than how the course looked. “I don't remember much of the golf course besides No. 10's tee shot,” she said. “I remember how nervous I was, and I was so happy that it was raining because there was nobody out there following.”

Thompson has found lots of success since then. She’s won 11 times on tour and is a major champion (2014 Chevron Championship). But along with all that joy has come plenty of heartbreak, including at this championship a year ago. Thompson held a five-shot lead in the final round at Olympic Club but closed in 41, with a bogey-bogey finish, to miss a playoff by a shot.

Although disappointed in the result, Thompson wasn’t disheartened. Her maturity and understanding of the game have allowed her to approach this week’s U.S. Women’s Open with a fresh mind. “It didn’t go the way I wanted to, but every time I tee it up there's always something to learn,” she said. “I always say there's really no failing, you're always learning. Every time I tee it up, there's something to be processed, to learn.” 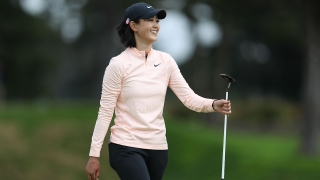 Michelle Wie West is ready for the next phase of her professional life and she leaves the LPGA with "zero regrets."

Currently No. 6 in the world, Thompson’s key to success – and happiness – comes from recognizing blessings in her life, in and outside her golf career. “I grew up playing golf ever since I was 5,” she said. “It's important to me to just realize that it's not all my life. Yes, I get frustrated with loss of events or troubled rounds, but you just have to realize, at the end of the day, you still have your family around you, still have the people that love you and love you no matter what.”

Thompson has three top-5 finishes in her last four U.S. Women’s Open starts, but will be seeking her first victory this week. She tees off at 8:39 a.m. ET off the ninth tee on Thursday, alongside the 2022 Chevron champion Jennifer Kupcho and world No. 1 Jin Young Ko. 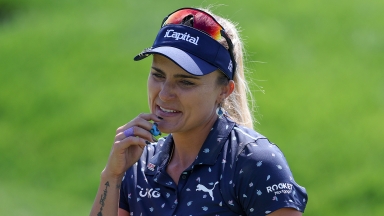 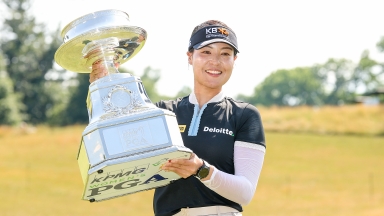