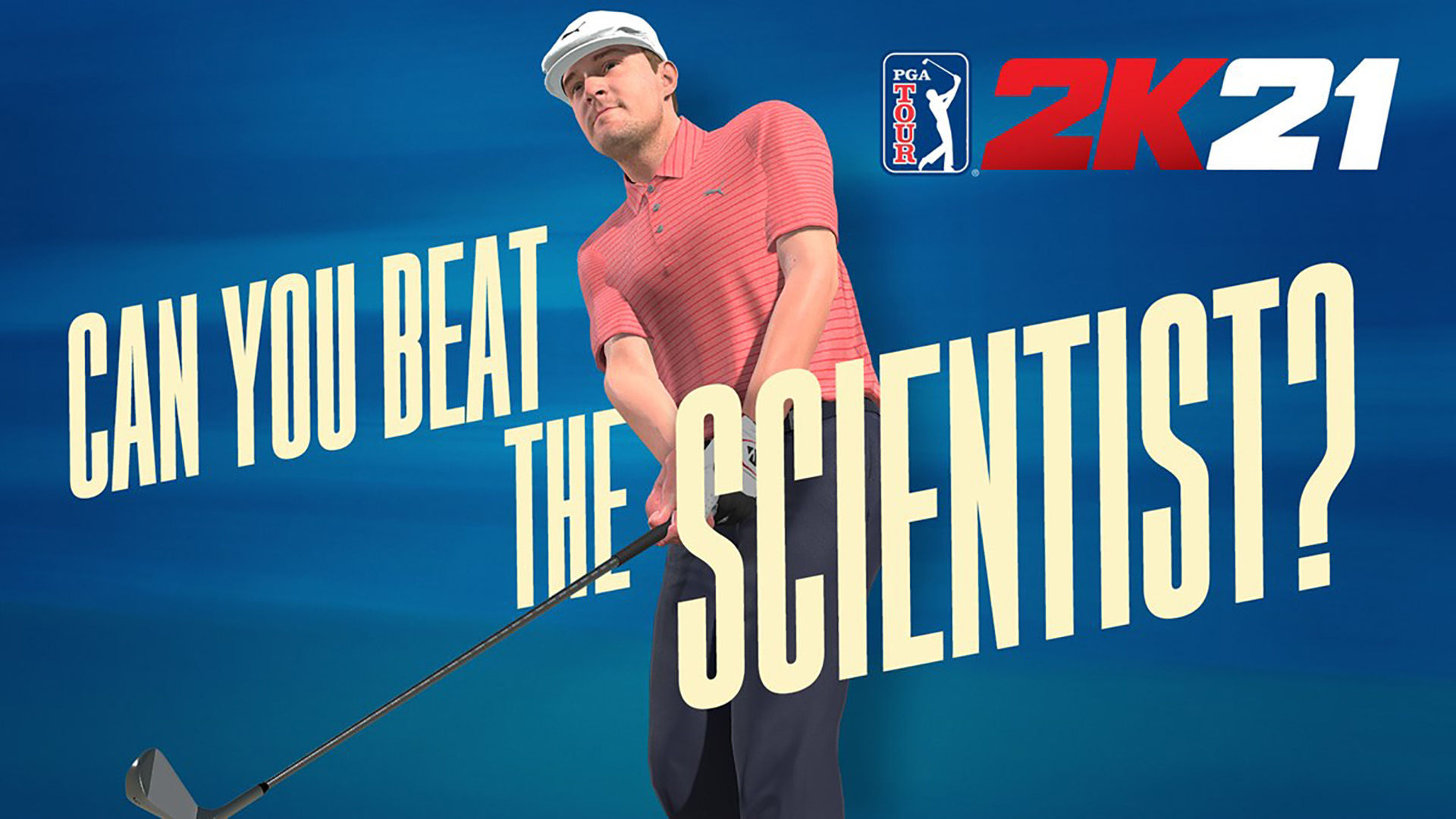 With Justin Thomas already on the cover of the upcoming PGA Tour 2K21 video game, 2K announced Monday the full list of pros joining Thomas on the virtual links. 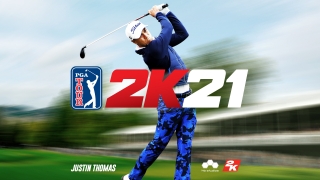 Justin Thomas on Thursday was revealed as the face of the upcoming PGA Tour 2K21, which is set for a multi-platform release on August 21.

It's a group that boasts a combined 73 PGA Tour victories, four major titles and three sub-60 rounds, two of which belong to the oldest featured player, the 50-year-old Furyk. Thomas and Cantlay are currently ranked third and seventh, respectively, in the Official World Golf Ranking. Both Furyk and Poulter were featured in prior PGA Tour video game releases from then-developer EA Sports.

PGA Tour 2K21 is 2K and HB Studios' follow-up to The Golf Club 2019, which was the first video game release to sport official PGA Tour licensing since EA Sports' long-running Tiger Woods and one-time Rory McIlory series came to an end in 2015.

PGA Tour 2K21 is set for release on Playstation 4, XBOX One and XBOX One X, Windows PC via Steam, Nintendo Switch and Stadia on August 21. 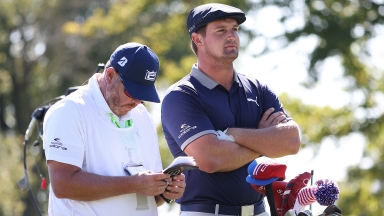 Bryson DeChambeau isn't hitting fairways, but he's in contention to win the U.S. Open. And he isn't changing his game plan. 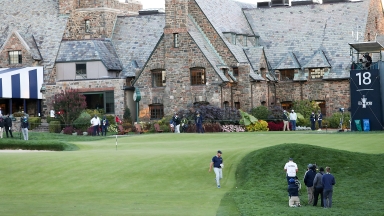 The venue is major. The leaderboard is major. The expectations are major. But there is something missing. Or maybe it's, someones missing? 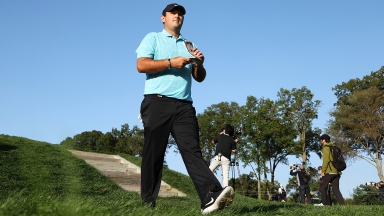 Patrick Reed leads Bryson DeChambeay by a shot after 36 holes of the U.S. Open as Winged Foot fought back on Friday.