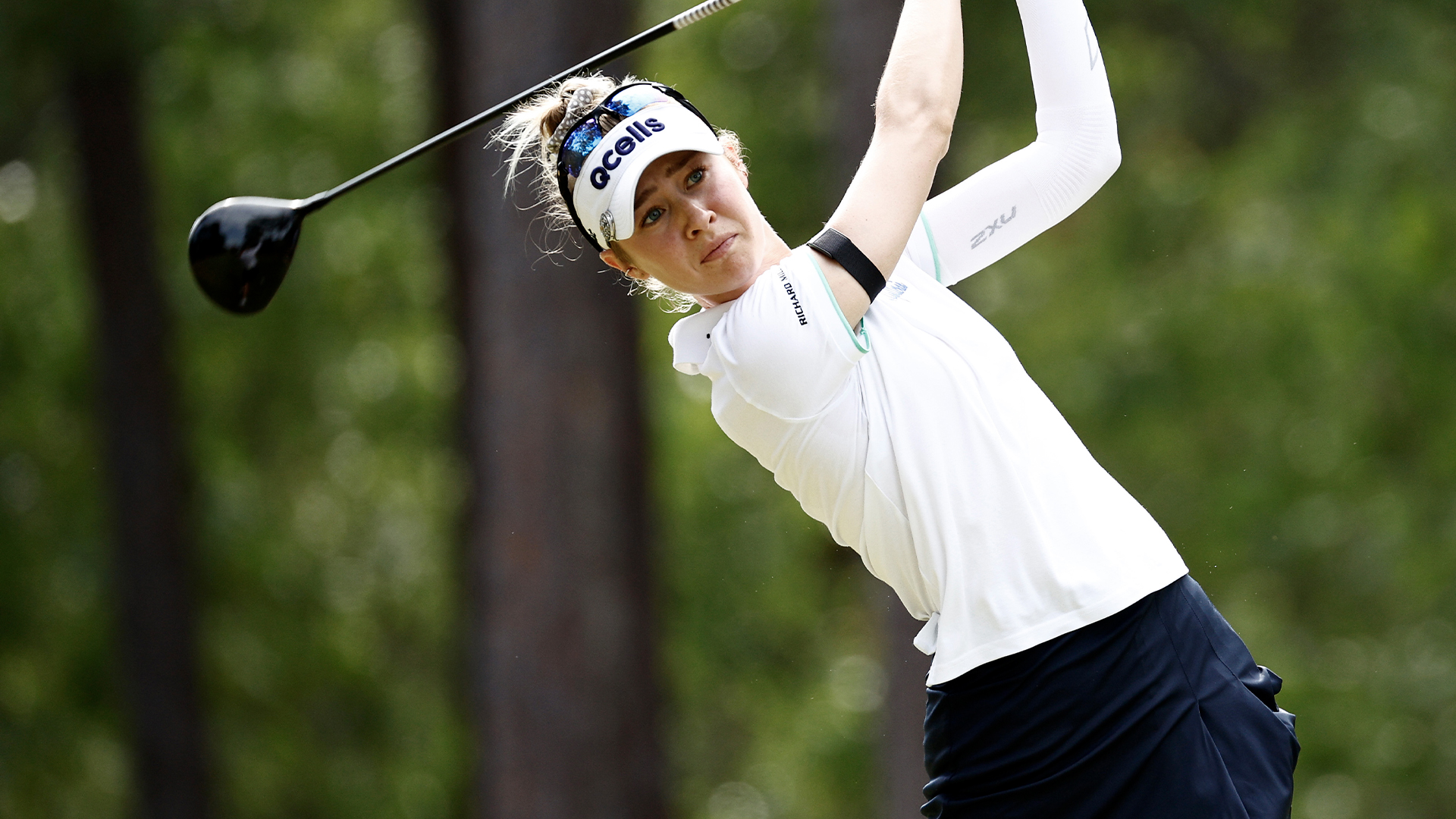 Korda hit 12 of 14 fairways in each of the first two rounds and 15 of 18 greens on Friday, showcasing her consistency. “If I missed, I missed in the correct area, gave myself a good look, a pretty decent chip at it,” Korda said after her round Thursday.

It was this consistency that made Korda deadly during last year’s LPGA season, in which she had four wins, including her first major championship at the KPMG Women’s PGA at Atlanta Athletic Club and a gold medal at the 2020 Olympics in Tokyo, Japan. She also reached No. 1 in the world during her stellar stretch.

On March 11, Korda went to the ER for an ultrasound after experiencing a "funny feeling" in her arm. She ended up having surgery on a blood clot in a subclavian vein in her left arm and posted about the surgery April 8 on social media.

Fans were thrilled just to watch Korda compete at this week’s U.S. Women’s Open. And after two months off from tournaments, Korda is exciting fans more by putting herself into weekend contention.

“Overall, I think all of it [golf game] came together really well, and hopefully I can continue building into the next couple of days,” said Korda, who sits at 3 under par and six shots behind leaders Minjee Lee and Mina Harigae. 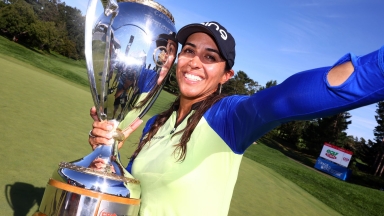 Paula Reto won the Canadian Pacific Women’s Open on Sunday for her first LPGA Tour victory, closing with a 4-under 67. 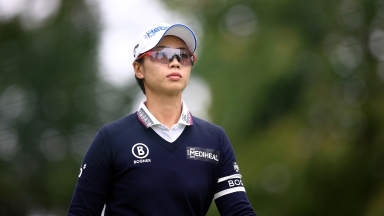 Narin An shot a 65 on Friday to top the leaderboard Friday in the suspended second round of the CP Women’s Open. 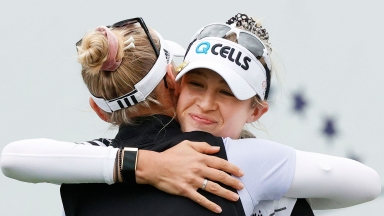 Nelly makes up 7 shots on sister for first '22 win

Nelly Korda shot a 5-under 67 Saturday to make up seven strokes on her sister Jessica Korda and win the Aramco Team Series.