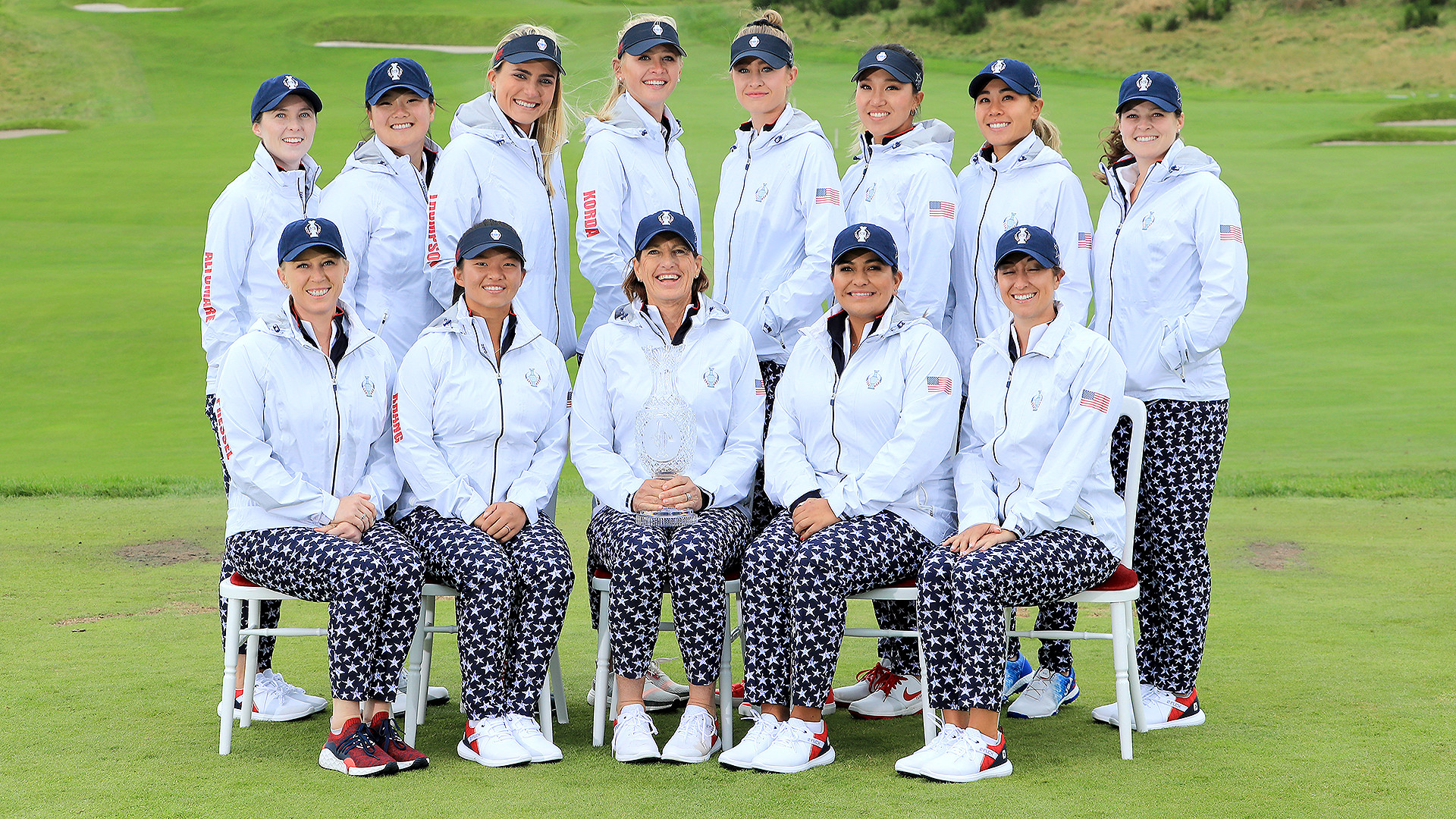 GLENEAGLES, Scotland – Ladbrokes didn’t change the betting line for this week’s Solheim Cup with Tuesday’s news that yet another American star won’t be teeing it up in the matches.

They aren’t listing it as the lambs against the wolves just yet.

In fact, in what may be the week’s first upset, the Americans remained the favorites across all the prominent British bookmaking sites.

With former world No. 1 Stacy Lewis withdrawing from the U.S. team because of back pain, Ally McDonald is stepping in as an alternate, giving the Americans another rookie in their ranks. That’s six now, meaning half of U.S. captain Juli Inkster’s team has never played in a Solheim Cup. That’s more “rookies” than the Americans have fielded since the inaugural matches in 1990, when everyone was a first-timer.

Ladbrokes makes the Americans 8/15 favorites even though they’re playing on the road, in Scotland, the birthplace of golf, where the most star-studded American teams have never won a Solheim Cup.

The United States is 0-2 here.

“That’s why I’m surprised the Americans are such strong favorites,” said Laura Davies, the winningest European Solheim Cup player ever and a vice captain this week.

“I just think home soil outweighs most things,” Davies said. “We haven't won away from home much, but we've done most of our winning on European soil, and that has such a huge bearing.” 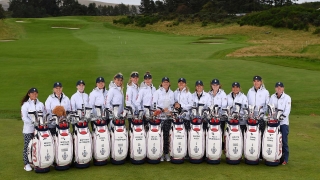 Here's a closer look at the U.S. Solheim Cup team that will compete Friday-Sunday at Gleneagles.

The Solheim Cup was a “Who’s Who” of American women in golf when it was launched 29 years ago.

This week, it’s more like: “Who the hell are these women?”

For casual fans who don’t follow the LPGA week to week but like to tune in to see the patriotic nature of the biennial international team event, there are a lot of names they likely won’t know outside Lexi Thompson and Morgan Pressel, who built reputations outside golf’s niche, in history-making feats as teen phenoms.

This American team isn’t loaded with a lot of proven winners.

Articles and videos from the 16th Solheim Cup

Back in ’92, the American team going to Scotland for the first time combined to win 146 LPGA titles and 21 majors.

The Americans that won in Iowa just two years ago combined to win 64 LPGA titles and 11 majors.

The Europeans don’t just have the “home-field advantage.” They have a lot more Solheim Cup experience. 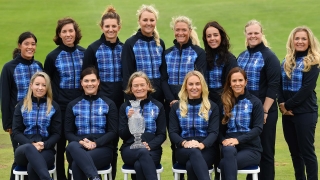 Here's a closer look at the European Solheim Cup team that will compete Friday-Sunday at Gleneagles.

The Americans have combined to win 24.

“We are probably, definitely ... the underdogs,” Inkster said when the American team was being finalized at the CP Women’s Open. “But we’ve got nothing to lose if we can go over there and give it our best shot and see what happens.”

“I really like the makeup of my team,” Inkster said. “They may be unseasoned, but I think they’re seasoned. I think they can handle it.”

Thompson, Pressel, Jessica Korda and her sister, Nelly, Danielle Kang and Lizette Salas form the nucleus of this year’s team. Marina Alex, Angel Yin, Megan Khang, Brittany Altomare, Annie Park and McDonald are still working to make their names, and this week’s a perfect stage for them to do that.

“It’s a whole new team,” Inkster told European media last week. “I only have a couple who have played more than one Solheim Cup. So, I have a question mark on how they are going to respond to playing in Scotland, in front of those crowds. There’s a lot up in the air. The weather is such a huge factor in everything. It depends on how they handle it.

“I think they have courage to do that. I love the spirit of my team. They’re quiet, but they are confident, and we’ll just have to see how it plays out. We could get creamed or we could make a match of it.”

One thing seems certain: If the Americans follow their captain’s lead, they won’t be playing scared. Inkster isn’t worrying about her rookies this week, and she isn’t looking to protect them by making sure they’re paired with veterans.

“They've got to grow up sometime,” Inkster said. “Everybody’s a rookie once. I just happen to have six of them. So, we're just going to throw them out there.”

Inkster won 31 LPGA titles and seven majors with that fearless attitude. Really, she says over and over, it’s golf. So, have fun with it.

“We're all excited to see how they do out there, because it's a crapshoot,” Inkster said. “They could play great, or they could not play great. But it's a team event, and we're really excited to have them on our team and watch them play.” 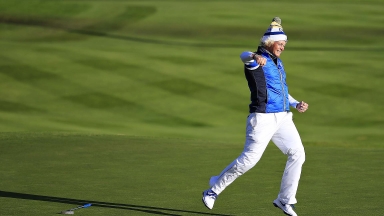 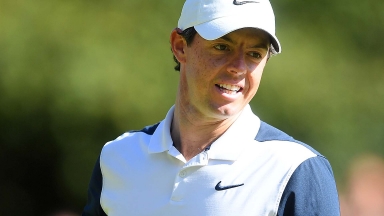 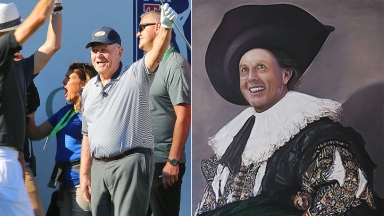