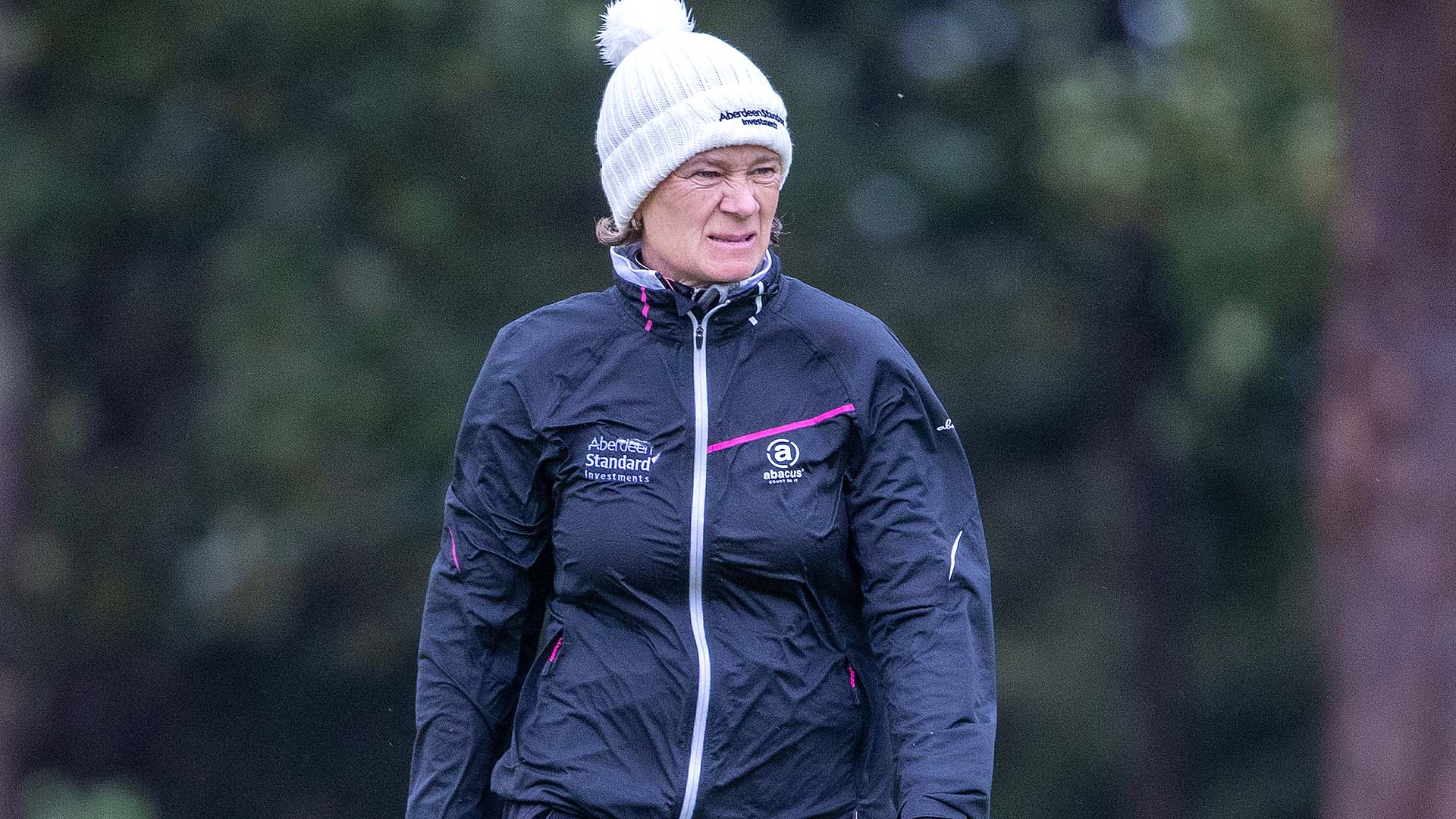 European captain Catriona Matthew will take a veteran core to Scotland to meet the Americans next month in the Solheim Cup.

Anne van Dam of the Netherlands is the only “rookie” among the eight players who locked up spots on the team with qualifying concluding in Sunday’s finish to the Aberdeen Standard Investments Ladies Scottish Open. Van Dam, an LPGA rookie and four-time LET winner, finished strong, tying for sixth to secure one of the three roster spots off the Ladies European Tour points list. Spain’s Carlota Ciganda finished first in points, van Dam second and Sweden’s Caroline Hedwall third.

The eight qualifiers will become official in a European Solheim Cup news conference on Monday at 9 a.m. ET at Gleneagles in Scotland, which will host the biennial international team event Sept. 13-15. Matthew will also announce her four captain’s picks in the news conference.

Nobody outside the qualifying standards at week’s start was able to leap on to the team based on this week’s finishes at the Ladies Scottish Open.

Nordqvist remained ahead of France’s Celine Boutier in the Rolex rankings, just nudging her for the final spot off that list.

Boutier and England’s Bronte Law appear to be frontrunners to fill two of Matthew’s four captain’s picks. England’s Jodi Ewart Shadoff and Mel Reid, Sweden’s Pernilla Lindberg and Norway’s Suzann Pettersen are among those Matthew is believed to be looking at for the other two picks.

The American team’s 10 automatic qualifying spots will be determined at the conclusion of the CP Women’s Open in Canada in two weeks. 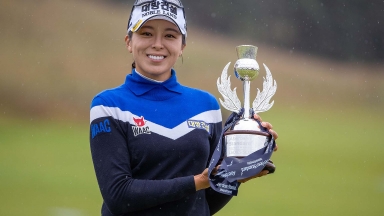 Mi Jung Hur won her third LPGA title on Sunday at the Ladies Scottish Open. She carded a closing 5-under 66 in wet conditions to finish four shots ahead of Jeongeun Lee6 and Moriya Jutanugarn. 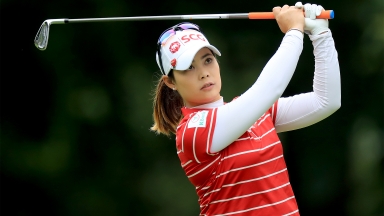 Trying to follow her sister with a Ladies Scottish Open victory, Moriya Jutanugarn shot a 4-under 67 on Saturday to take a one-stroke lead into the final round at The Renaissance Club. 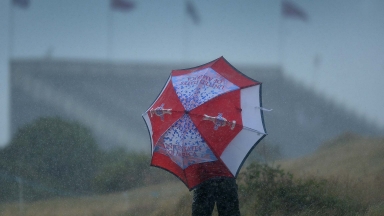 Some cold, hard wind and pelting rain raised the internal temperature of LPGA pros who had the misfortune of being caught on the 'bad side' of the draw Friday morning in Scotland.