Casey on slow play: We did this to ourselves 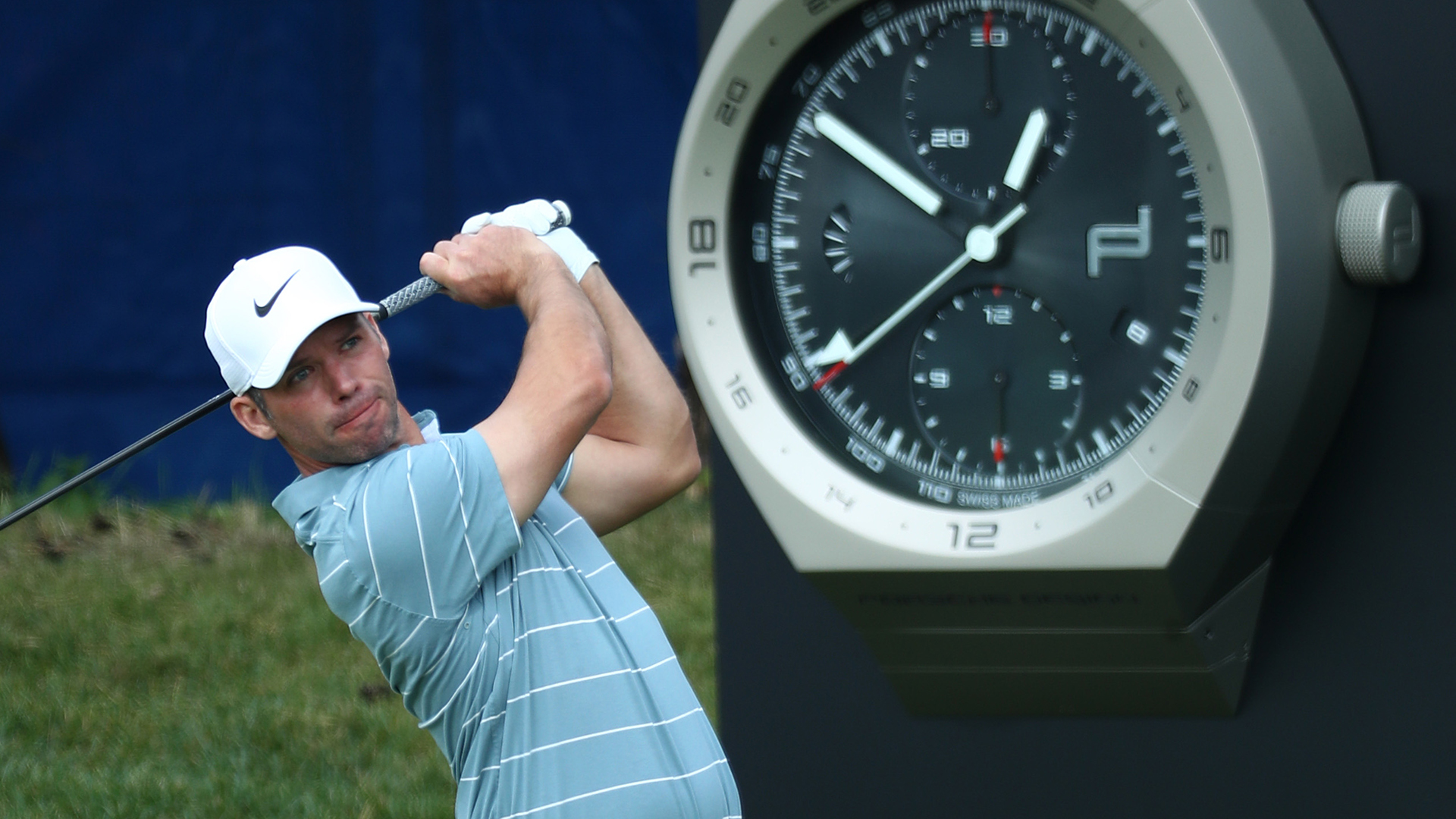 LA QUINTA, Calif. – On the same day the PGA Tour and European Tour announced tougher pace-of-play policies, one veteran of both circuits pointed out that slow play has become a self-inflicted cycle.

“It seems to be a little bit of a trend that players, when they come out on Tour they seem to be a little bit slower than the previous generation,” Paul Casey said at The American Express. “But that’s our fault because you watch your peers, you watch your heroes and your stars on TV, the guys you want to emulate and you go, well, he’s taking a long time to read the putt and that’s what I need to do.”

Casey has served in leadership positions on both the European and PGA tours and was involved in the crafting of the PGA Tour's new policy that was unveiled Tuesday. The new policy shifts the focus from timing groups and keeping everyone in place to a system that swings the spotlight to habitually slow players. 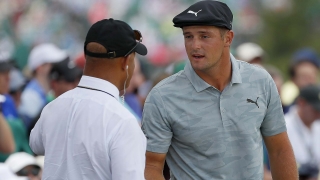 The PGA Tour's new pace-of-play policy is not the final answer to fix slow play, but it’s a start, and for those who have watched the issue ebb and flow its way through the decades it’s a reason to be optimistic.

The Tour will create an observation list of the circuit’s slowest 10 percent in an effort to keep everyone moving at the same pace, and not necessarily rounds that are dramatically shorter.

For Casey, who is beginning his second year on the Tour’s Player Advisory Council, he sees the new policy as a chance to change a cycle that has led to increasingly slow rounds.

“I don’t consider myself a slow player, but we’ve all got to take responsibility that we have affected the next generation that are coming through,” Casey said.