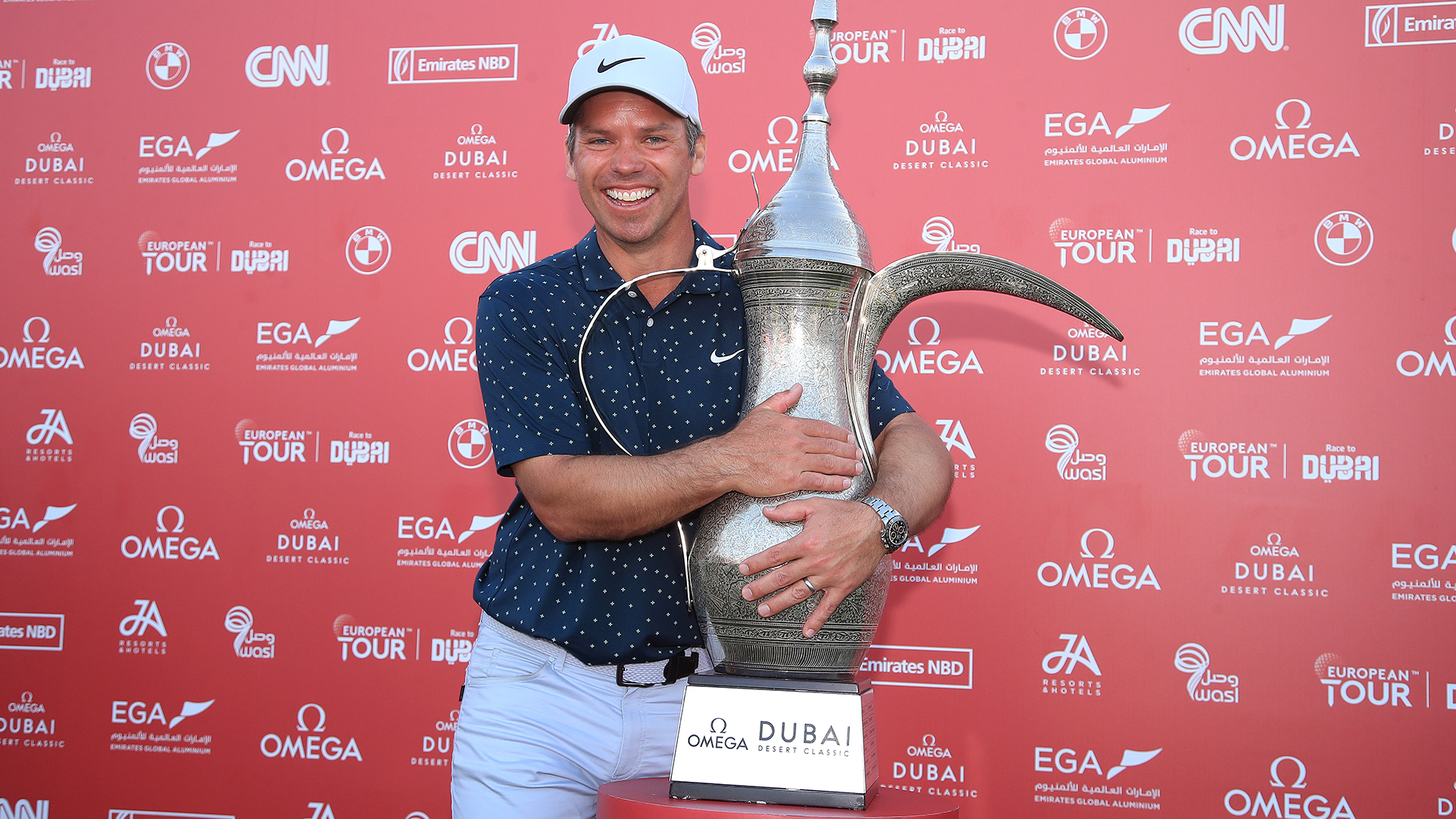 DUBAI, United Arab Emirates — Paul Casey shot a 2-under 70 in the final round to win the Dubai Desert Classic by four strokes on Sunday for his 15th title on the European Tour — 20 years after his first.

The 43-year-old Englishman began the day with a one-shot lead over Robert MacIntyre, and built a five-stroke cushion with seven holes to play at Emirates Golf Club after his Scottish playing partner made four straight bogeys from No. 7.

By rolling in a birdie putt from 3 feet at the par-5 18th hole, Casey finished the tournament on 17-under-par 271 and clinched his first title on the European Tour since September 2019, when he won the European Open in Germany. MacIntyre placed second on that occasion and he finished third in Dubai after a closing 74.

Casey, who won his first title on tour in 2001 at the Scottish PGA Championship, could move as high as 14th in the world ranking on Monday, up from 27th.