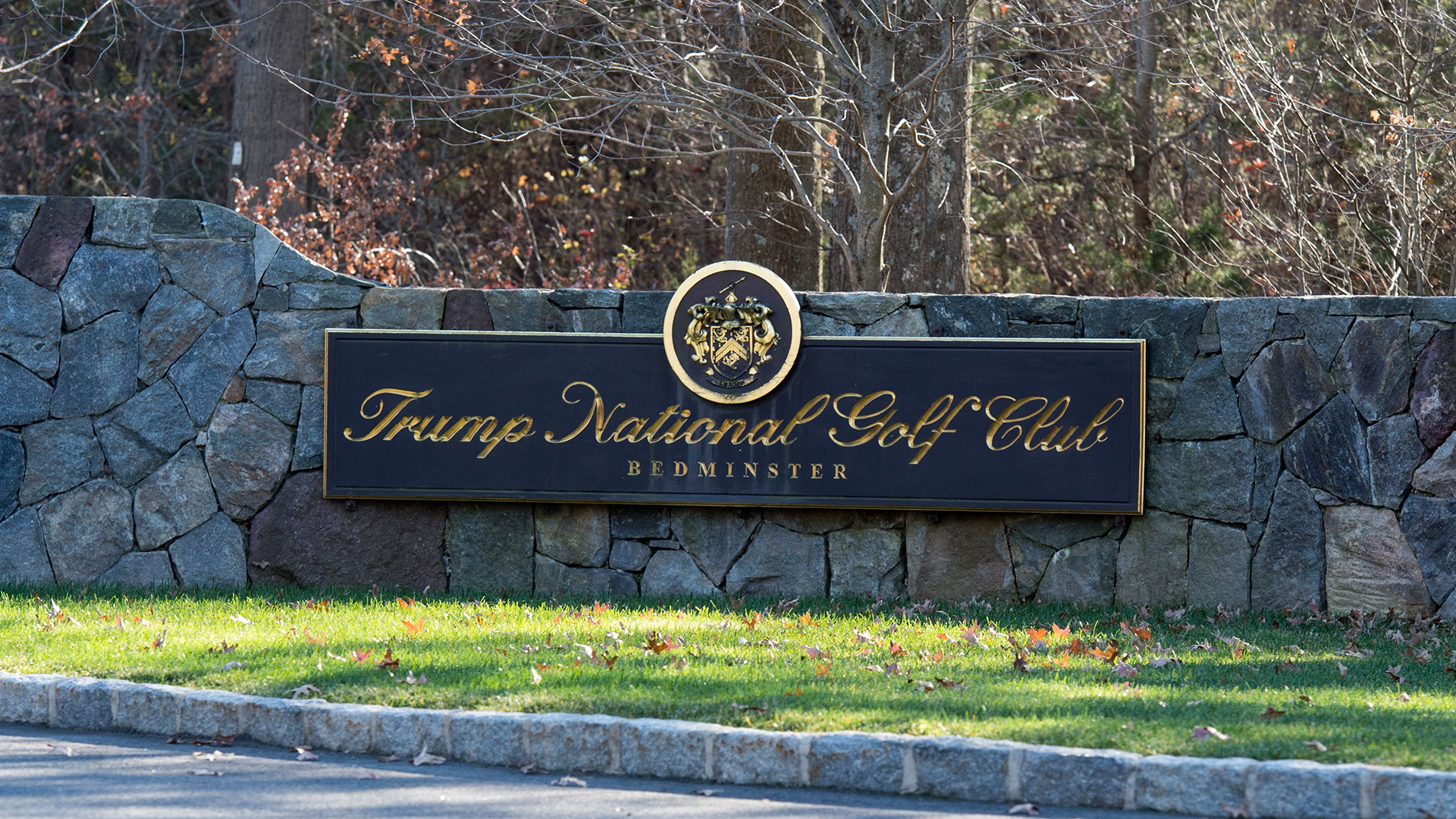 The PGA of America and the Trump Organization have reached an undisclosed settlement after the PGA removed the 2022 PGA Championship from the former president's Bedminster, New Jersey, course.

“The Trump Organization’s contribution to the golf community is appreciated,” the PGA of America said in a statement. “We are thankful the company employs hundreds of dedicated PGA Professionals and consistently gives back to the golf community through hosting charitable events and sponsoring junior golf programs. As stated in 2014 when announced, Trump Bedminster is a major championship-worthy golf course and in a portfolio along with some of the finest private and public golf courses anywhere in the world.”

The PGA selected Trump's course to host the '22 PGA Championship in 2014 before Trump was elected - or ran - for president. The year's second major championship will now take place at Southern Hills in Tulsa, Oklahoma. It will be a record fifth time that the venue will host the event and the first since Tiger Woods won there in 2007. 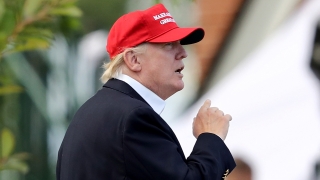 The 2022 PGA Championship will not be played at Trump National Golf Club in Bedminster, N.J., the PGA of America announced.

“It has become clear that conducting the PGA Championship at Trump Bedminster would be detrimental to the PGA of America brand and would put at risk the PGA’s ability to deliver on many programs and sustain the longevity of our mission,” Jim Richerson, the PGA of America's president said following the decision in January.

“We have great respect for the work of the PGA," he said. "Over the past 20+ years, we have enjoyed working with the PGA to deliver to our club members and the public some of the greatest golf experiences anywhere in the world.  We look forward to continuing to support the mission of the PGA and its professionals, who are the best in the golf industry.” 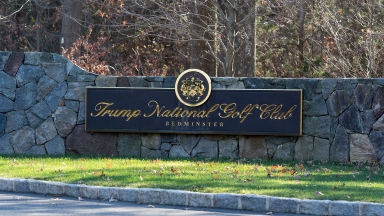 The report cites two of Trump’s courses in Doral, Fla., and Bedminster, N.J., as possible landing spots for the super league. 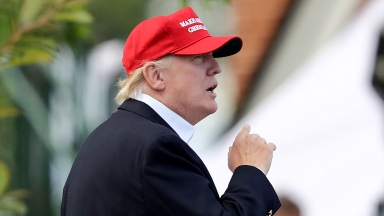 President Donald Trump has been showered with fanfare at Bedminster, but his arrival has been more contentious at the protest site four miles down the road. 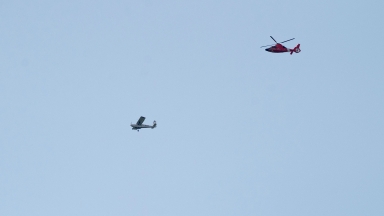 A fighter jet and a Coast Guard helicopter soared toward a plane in the restricted air space over Trump National on Saturday. Here's why.