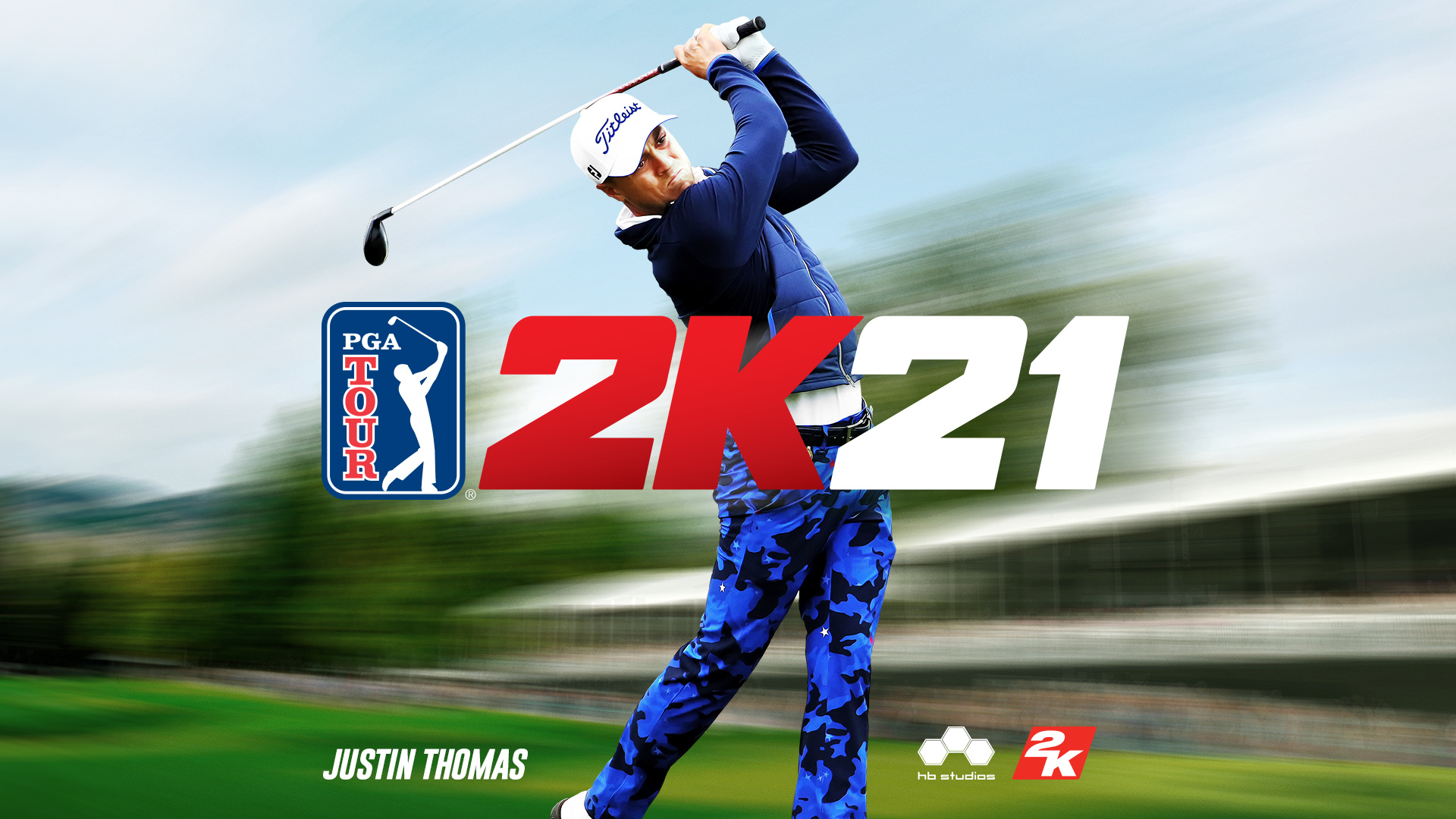 That’s the benefit of giving an online community access to a custom course designer.

The rest – the official Tour, course and player licensing that’s been so heavily pushed in the marketing – is kind of just window dressing, albeit really attractive, sorely missed, nice-to-have-back window dressing.

Having spent the better part of the last week toying around with 2K21’s career mode, I can tell you that, judged as a PGA Tour simulation, this title returns golf gamers to the place where EA Sports left them previously. In that sense, we might actually consider it a push.

But if you take what gamers had before as a simulation and combine it with a full-blown course designer, then you have something else entirely. "PGA 2K21" is best judged then as the marriage of two features that had been previously kept separate.

As someone who’s been playing PGA Tour video games since 1999, this was the one thing I always wanted from EA Sports: the ability to create my own courses or to recreate courses that EA simply couldn’t license. Once I got that from HB Studios in "The Golf Club," I found myself pining for what I had with EA: Tour branding, Tour pros, Tour courses.

This game, finally, has both.

EA’s long-running "Tiger Woods" title came to an end in 2013, and a rebooted offering headlined by Rory McIlroy was abandoned after a single release in 2015. That left gamers in the woods (no pun intended) for three years, after they’d grown accustomed to a yearly Tour release for two decades.

That was the turning point. And not to disparage it – because I certainly spent enough time playing it – but "The Golf Club 2019" is, in retrospect, a (really good) half-step, a bridge to where we are now. The game, developed like its previous iterations by HB but this time published by 2K, was the first to feature Tour branding in three years, since EA’s "McIlroy" release. It came with seven real-world courses, including TPC Sawgrass and TPC Scottsdale, and served as a starting point.

"2K21" is really the final product, the completed version of "2019." It’s what gamers hoped to get when the PGA Tour decided to get back into the video game business, and it’s what they have now two years later.

As mentioned at the top, the marketing of "2K21" has focused on its licensing agreements – with the PGA Tour, with tournament sponsors, with a list of pros, with 15 real-world courses, and with equipment and apparel manufacturers. It’s worth running through it. Here’s the real-world stuff in the game:

You encounter these elements by working your way through career mode. You play events, you earn in-game currency, you spend that currency on clubs and apparel to spruce up your create-a-golfer. If that sounds a little too familiar, that’s because it is; it is very much a return to the career mode players received from EA Sports.

The advancements are largely rooted in making the golf courses look like they do during Tour events; so you’re getting a digital replica of the stadium built around the 16th hole at TPC Scottsdale, just as one example. HB has also made an effort to make your tournament rounds feel a little like a PGA Tour broadcast, as gameplay will occasionally cut to highlights of what other players – like JT or Bryson or Sergio – are doing on the course. This idea works better on paper than in practice, as the cut scenes add little, don’t seem to be influenced by anything you’re actually doing, and take too long to load.

The Tour pros featured in the game also need to feel more like active rivals and competitors than what they are now – also-rans. That you can't play rounds as the featured pros is also worth mention.

It's why I’m calling career mode a push; its's a return to what users had from a Tour title years ago.

That said, it's wonderful to have back with this level of detail, the courses look terrific, and I've been glued to it for a week.

Course designer (Hey, you, read this)

Separately, the course designer remains difficult. There’s a steep learning curve if you want to get good at it, and it’s straight up intimidating at first pass. But there’s a reason it’s complicated. It’s the same designer the HB Studios team uses to create the game.

Here’s the good news, and "Golf Club" veterans already know this: Even if you’re unwilling to dive into the designer yourself, you get to free ride on the work of others. This is the important part – the part they can’t really advertise.

Are you the guy or girl going, “What? No Augusta? And mostly a just a bunch of TPCs?”

No, Augusta National, Pine Valley, and Cypress Point are not officially in this game. But did users in TGC 2019 recreate these layouts – tee for tee, green for green, bunker for bunker, down to the very yard, down to the very tree – and upload them to the game’s servers?

You can find all sorts of real-world recreations, from major-championship venues like Merion and Oakmont and Pebble Beach and St. Andrews to even your local muni. It just depends how much time someone had on their hands and what they were motivated to build. If someone created a course in "2019," they can import into "2K21."

That’s why this is the deepest golf video game you’ve ever encountered. There’s no limit to what you or anyone else can add to it.

So where does the title go from here? HB Studios producer Shaun West told GolfChannel.com last month that while no official decision has been made on the timing of a future release, he sees the benefits of a two-year development cycle. And just like "PGA Tour 2K21" built on the foundation laid by "The Golf Club 2019," it’s his hope that game just keeps getting bigger and more detailed, becoming an even closer PGA Tour simulation.

Of course, we have "2K21" to enjoy for the next couple years. There are users doing the Lord’s Work with the course designer, and there are online societies that organize their own tournaments and seasons. If you're new to the series, welcome to the rabbit hole.

PGA Tour 2K21 is available on Playstation 4, XBOX One and XBOX One X, Windows PC via Steam, Nintendo Switch and Stadia 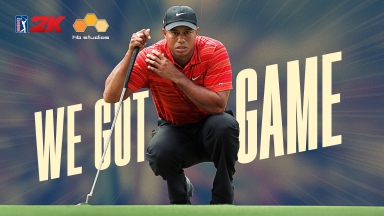 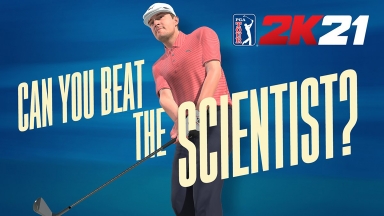