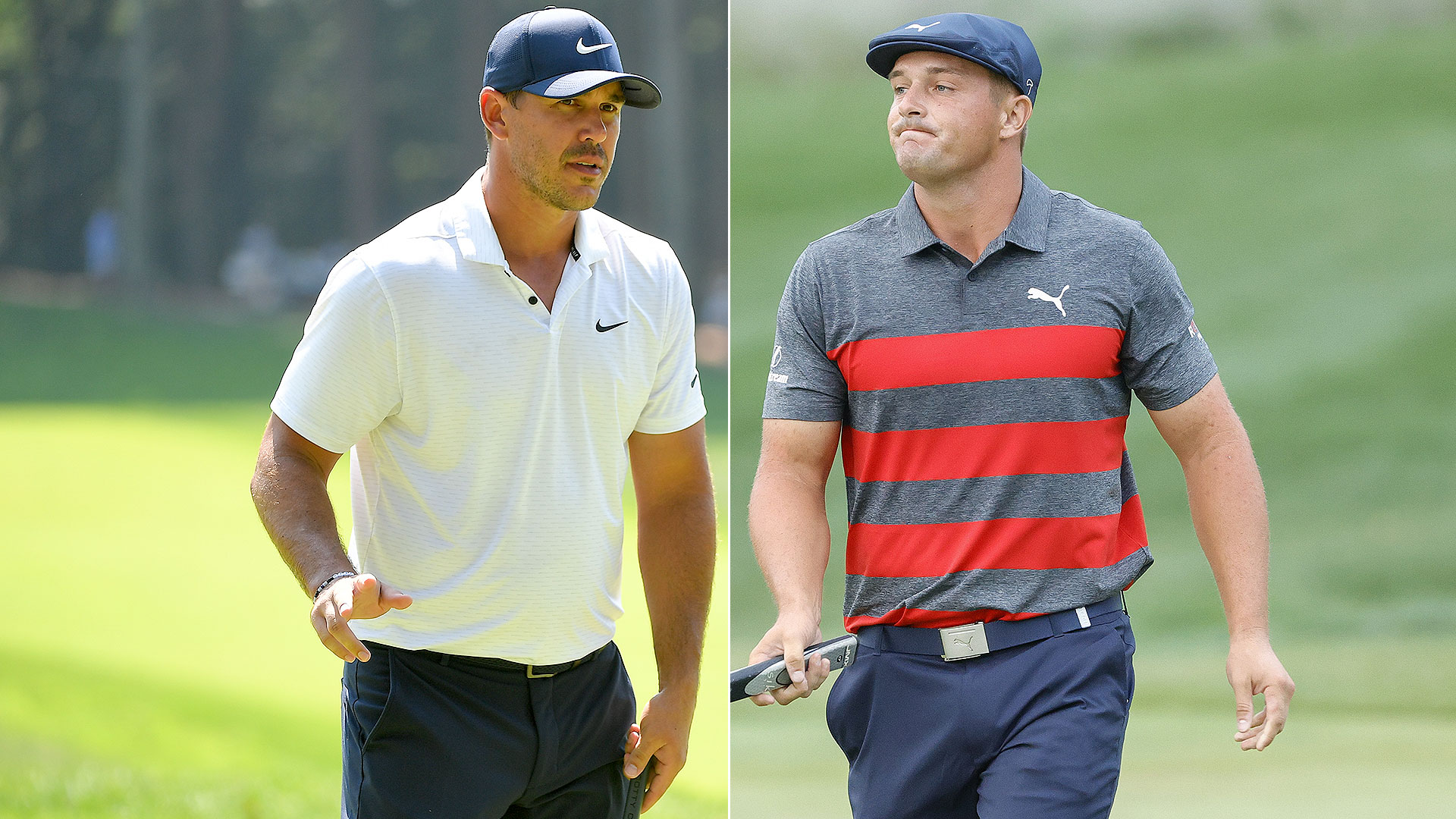 Fans who yell “Brooksie!” at tournaments may now be shown the exit.

PGA Tour commissioner Jay Monahan said Tuesday at East Lake that harassing or disruptive behavior and comments would no longer be tolerated at tournaments and could lead to expulsion from events, per the Tour’s updated fan conduct policy.

“By coming to a PGA Tour event, you’re expected to contribute to a welcoming and safe environment by refraining from and reporting any unsafe, disruptive or harassing behavior,” Monahan said in his opening remarks ahead of the season-ending Tour Championship. “Comments or gestures that undermine the inclusive and welcoming nature of the game will not be tolerated, nor will any harassment of players, caddies, volunteers, officials, staff or other spectators.

“Fans who breach our code of conduct are subject to expulsion from the tournament and loss of their credential or ticket.”

Singling out the few “bad actors” recently who have caused issues at tournaments – mostly the jeers directed at Bryson DeChambeau – Monahan said that fan calls of “Brooksie!” would qualify as “disrespectful” and therefore be subject to harsher penalties, such as removal from a tournament.

“The reason I say yes is, the barometer that we are all using is the word ‘respect,’ and to me, when you hear “Brooksie!” yelled or you hear any expression yelled, the question is: Is that respectful or disrespectful?” Monahan said. “That has been going on for an extended period of time. To me, at this point, it’s disrespectful, and that’s the kind of behavior that we’re not going to tolerate going forward.”

Monahan said that he’s spoken individually to both DeChambeau and Koepka about their ongoing feud, though there hasn’t been any escalation between the two players over the past month.

Monahan said that the initial process to update the fan conduct policy began in early 2020 but was delayed because of the COVID-19 pandemic.

“We just want to make certain that everybody can have a safe, healthy and enjoyable experience, whether you’re inside the ropes or outside the ropes,” Monahan said, “and that’s what we’re intending to do.” 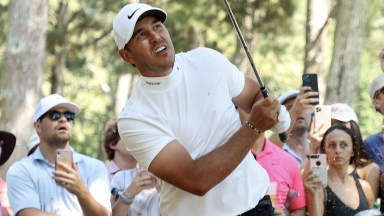 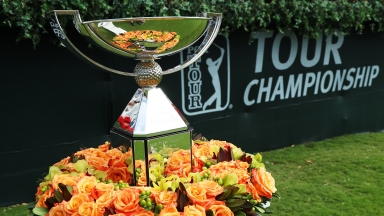 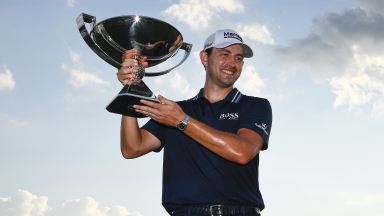