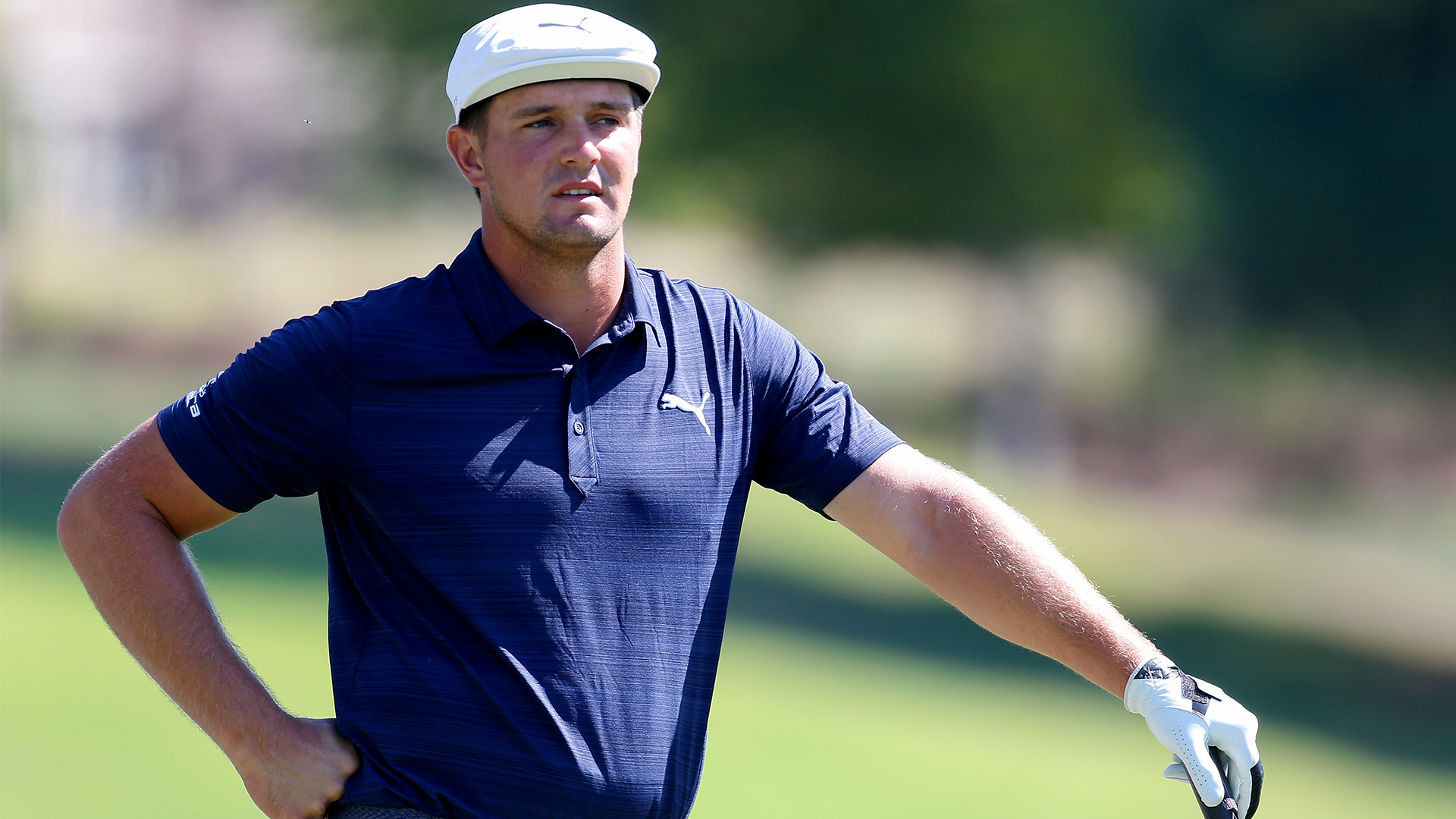 There were few changes to this year’s 16-member PAC that was announced Monday, as only Billy Horschel and Ryan Palmer were added. But one player who was hoping for a spot didn’t make the cut once again.

Last fall Bryson DeChambeau said he had lobbied for a spot on the PAC in the hopes of addressing pace of play issues on Tour but he was not selected to this year’s council. 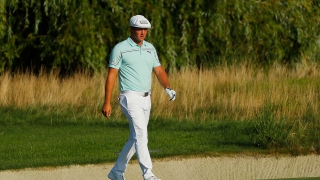 The slow-play criticism grew even louder on Friday, when videos surfaced from Bryson DeChambeau's second round at Liberty National.

“I really want to make a change here. I've asked to be on the PAC committee for three years, and it takes time to get on there,” DeChambeau said at Liberty National.

Eight of the 16 PAC members are elected by the membership and the four player directors on the policy board select the remaining eight council members.

Thomas, Charley Hoffman and Peter Malnati were selected by the player directors to run for PAC chairman. Once elected, the chairman ascends to the policy board next season to replace current player director Johnson Wagner and serve a three-year term.

Phil Mickelson helps breathe new life into a PGA Tour staple, while the world No. 1 responds to a rival in epic fashion. 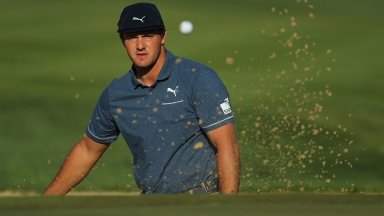 It’s going to take Bryson DeChambeau a little while longer to adjust his game to his larger physique. 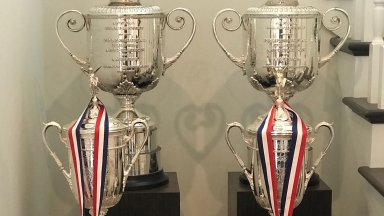 In response to Bryson DeChambeau abdominal comments, Brooks Koepka conceded that he is indeed two majors short of a six-pack.