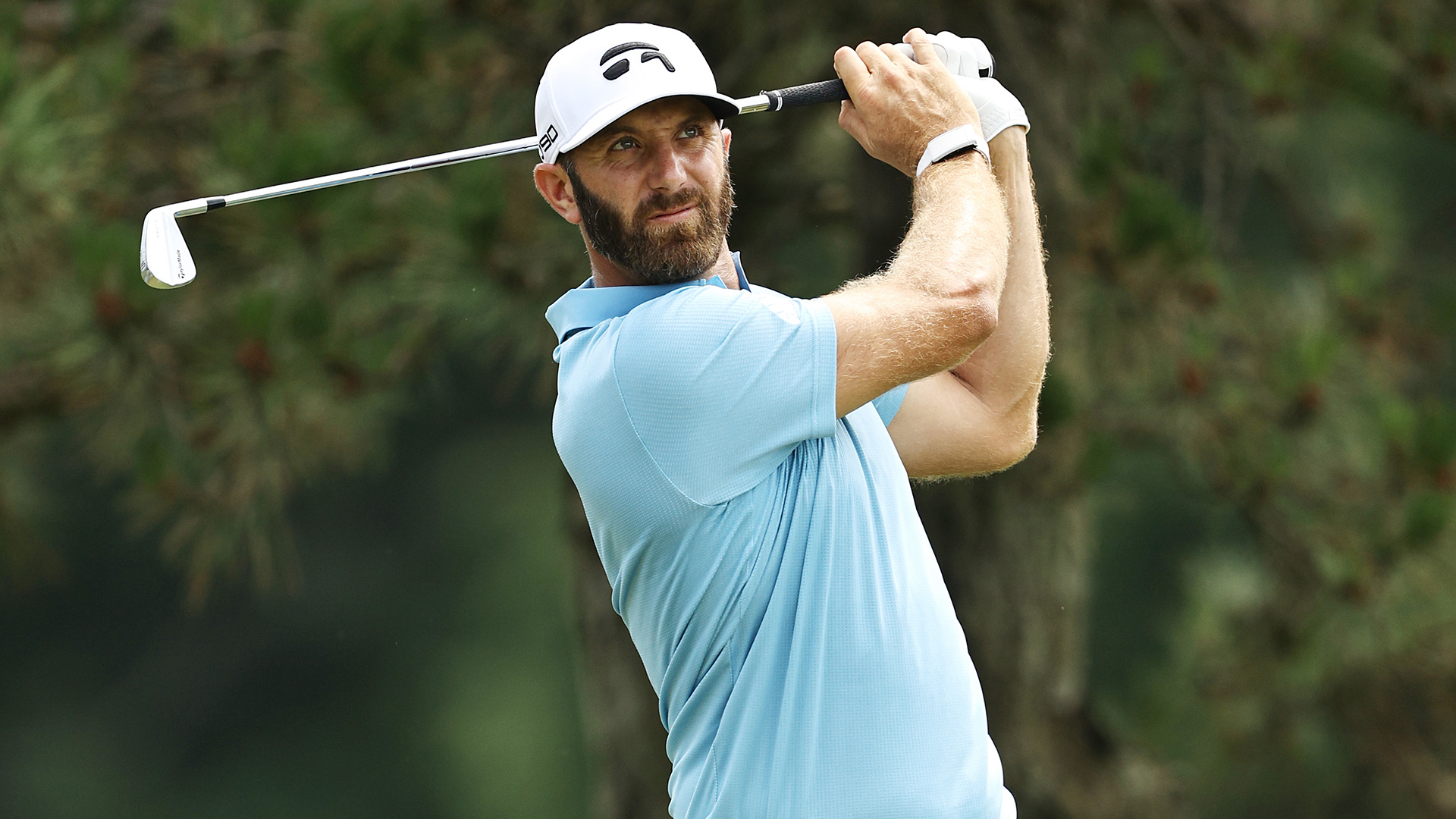 The contest continues this week with the 3M Open and will run through the rescheduled Masters in November. Here's a look at some of the players to keep an eye on when making your Pick 'Em selections as the Tour returns to Minnesota for the second straight year:

1. Dustin Johnson: Johnson slammed the trunk with rounds of 80-80 at Memorial, but against a weaker field he's still a clear favorite. DJ won the Travelers Championship last month and three times prior in his career has won a tournament in his next start after a missed cut. Don't be surprised if he makes it four this week in Minnesota. 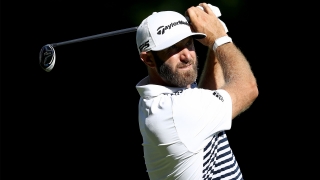 Dustin Johnson headlines the field at this week's 3M Open, where he'll play the first two rounds alongside a pair of top-20 peers.

2. Tommy Fleetwood: Fleetwood hasn't played an event since the cancellation of The Players, but if a 64 during a friendly round last week at Shinnecock Hills is any indication, his game remains in top form. Fleetwood is one of the best iron players around, and this week that trait should provide plenty of birdie opportunities on a track where the winning score could easily exceed 20 under.

3. Tony Finau: Finau appeared in position to snag his elusive second win last week at the Memorial, but it wasn't to be over the weekend. He'll look to bounce back on a course where the birdies should be easier to come by, and one where he finished T-23 a year ago after shooting four straight rounds in the 60s.

4. Matthew Wolff: Wolff is back at the site of his breakthrough win equipped with a little momentum. Now up to 12th on strokes gained: off-the-tee, the 21-year-old began to rediscover his groove last month at the Rocket Mortgage Classic, where he finished second. He finished T-22 last week, rebounding effectively from an opening-round 77, and may be turning a corner just in time for his title defense.

5. Paul Casey: The Englishman missed the cut last week in Ohio, but he'll likely fare better this time around. Casey remains one of the bigger names in this week's field, and his solid return to action at the Travelers Championship showed he didn't accumulate much rust during the break. Casey ranks 15th in SG: tee-to-green and ninth in SG: approach this season.

6. Brooks Koepka: Koepka remains in search of something positive, having come up empty over the last two weeks at Muirfield Village as a nagging knee injury continues to pose an issue. But a fresh look at a tamer layout this week could be just what he needs to get back on track, as Koepka finished seventh in another tournament debut last month at the RBC Heritage. 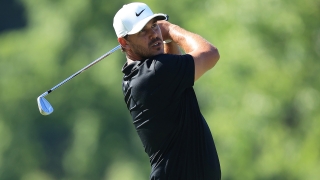 Koepka: Knee not to blame for 'playing bad'

Brooks Koepka isn’t blaming his FedExCup position on his knee. Just poor golf. That's what he said Tuesday at the 3M Open.

7. Lucas Glover: Glover finished T-7 at this event a year ago thanks in large part to a final-round 62. He's back again having made the cut in each of his five cuts since the Tour returned to competition, with four of those starts going for top-25 finishes. He's seventh Tour in birdie average since competition resumed, a stat that could prove pivotal this week.

8. Erik van Rooyen: The South African finished T-22 last week at the Memorial and now has full PGA Tour status for the 2021 season in his sights. Van Rooyen has been playing more in North America in recent months, having finished T-3 at the WGC-Mexico Championship and T-21 at the RBC Heritage. Another similar result this week, and perhaps a chance to contend for his first Tour win, wouldn't come as a surprise.

9. Harris English: English made his first start last week since testing positive for COVID-19, and he didn't lose a step in quarantine. The veteran finished T-13 at the Memorial, one of a whopping nine top-20 finishes he has already compiled this season. English hasn't won since 2013 but has quietly been one of the Tour's most consistent players for the past several months, both before and after the hiatus.

10. Charley Hoffman: Hoffman has a penchant for racking up birdies in bunches, and coming off a T-7 finish at the Workday Charity Open in his most recent start he seems poised for more success this week. Hoffman ranks 20th on Tour in birdie average this season and also compiled three solid rounds at the Travelers Championship last monthbefore a rough final round cost him a spot on the leaderboard. 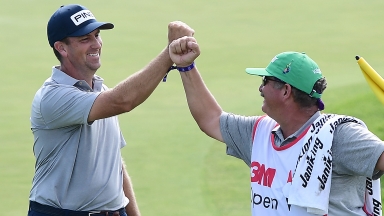 Here is the FedExCup points and purse breakdowns for 3M Open winner Michael Thompson and the rest of the players who made the cut at TPC Twin Cities. 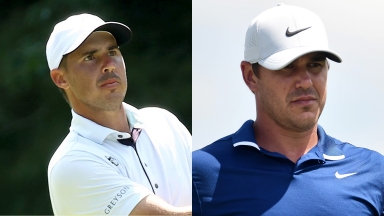 Only one Koepka brother advanced to the weekend at the 3M Open. And it’s not the one who is defending titles the next two weeks. 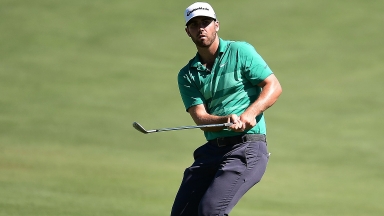 Back at the scene of his memorable breakthrough win, Matthew Wolff is again in the mix after an opening-round 65 at the 3M Open.