Presidents Cup rookie Ancer: 'I would like to play against Tiger' 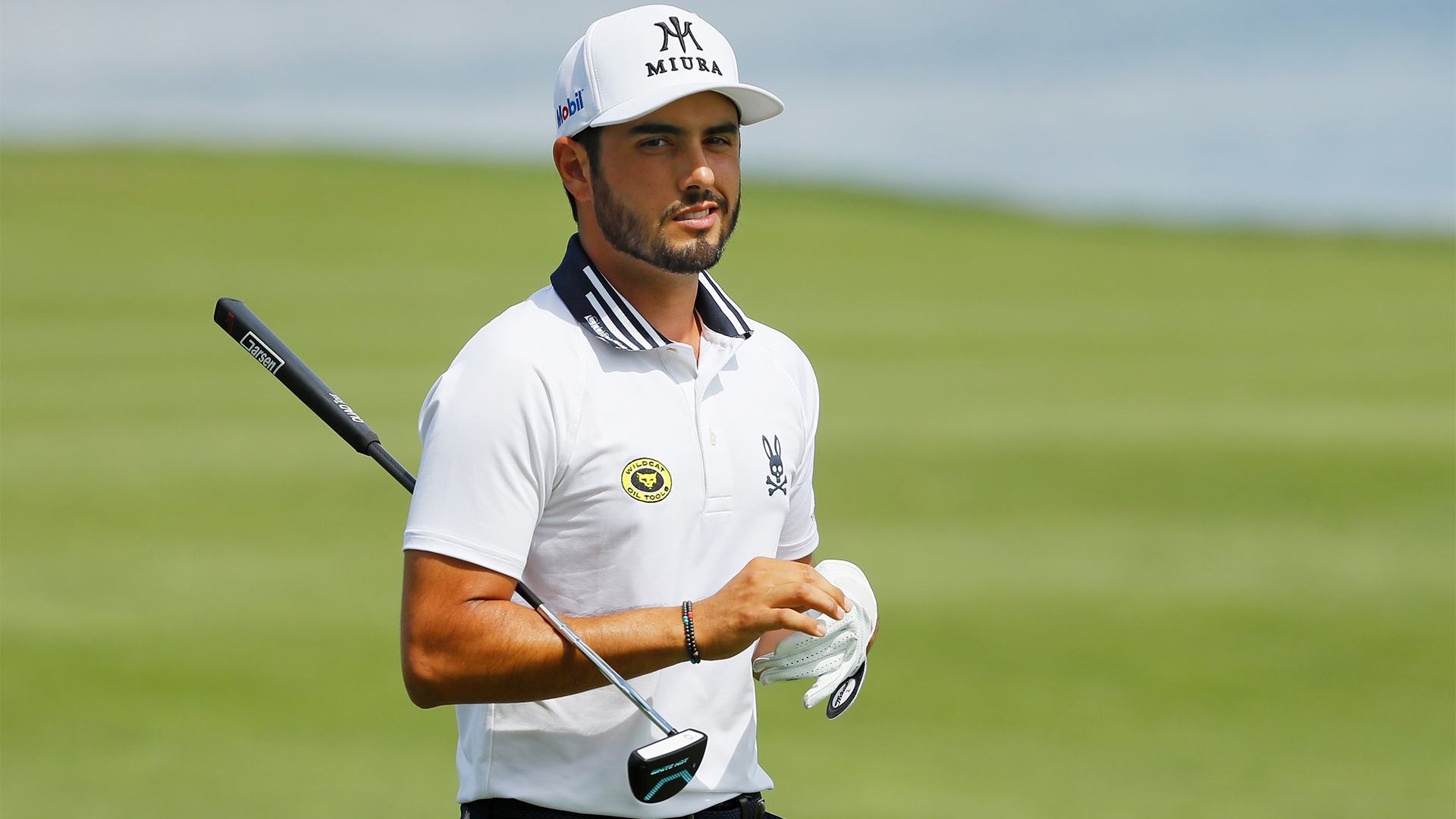 As he gets set to make his Presidents Cup debut next month, Abraham Ancer isn't shying away from a potential chance to go to to toe with the reigning Masters champ.

Ancer will receive plenty of attention this week at the Mayakoba Golf Classic, where he is the highest ranked of seven Mexican players teeing it up in their home country. But speaking to reporters ahead of the tournament, Ancer addressed who he might like to face in singles play at Royal Melbourne, where he'll become the first Mexican to participate in the biennial matches.

"I would like to play against Tiger (Woods)," Ancer said. "But the truth is that our objective is to do everything we can to win. Winning a match in the singles would be very special, so we need to try to get the cup."

Woods, of course, will captain the U.S. squad and last week chose himself as one of four picks to round out his 12-man roster. It will mark Woods' first Presidents Cup appearance since the 2013 matches at Muirfield Village.

Ancer is up to 36th in the latest world rankings, having tied for fourth earlier this month at the WGC-HSBC Champions. By making the Tour Championship, he ensured that he'll make his Masters debut next spring while Woods is hosting another champions' dinner.

Although Ancer has yet to win on the PGA Tour, he did capture the Australian Open last year - a potentially important performance given the site of next month's matches. With four other rookies joining him in Ernie Els' International team room, Ancer remains optimistic that some fresh blood could turn the tide in a competition that has seen his side win just once in its 25-year history.

"I feel like having players from all over the world with different cultures, different languages, it's important to get along. Really, when we get there, we're already a team," Ancer said. "We're not trying to become a team once we're already there. I feel like we've been doing a pretty good job this year. And, like I said, I'm excited. I think we're going to do really well." 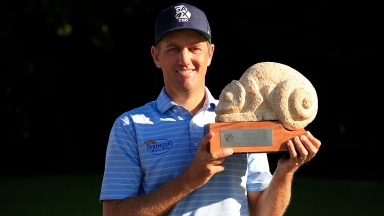 Brendon Todd did just enough for his second win in as many starts during a Monday conclusion at the Mayakoba Golf Classic. 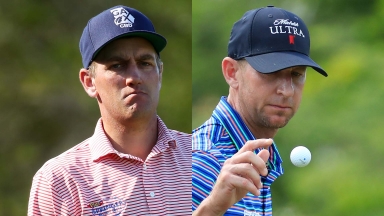 Brendon Todd and Vaughn Taylor share the lead as the Mayakoba Golf Classic extends to Monday. 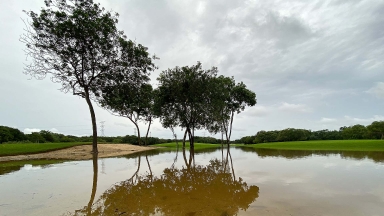 After receiving more than 8 inches of rain since Monday, tournament officials declared Thursday a washout at the Mayakoba Golf Classic.