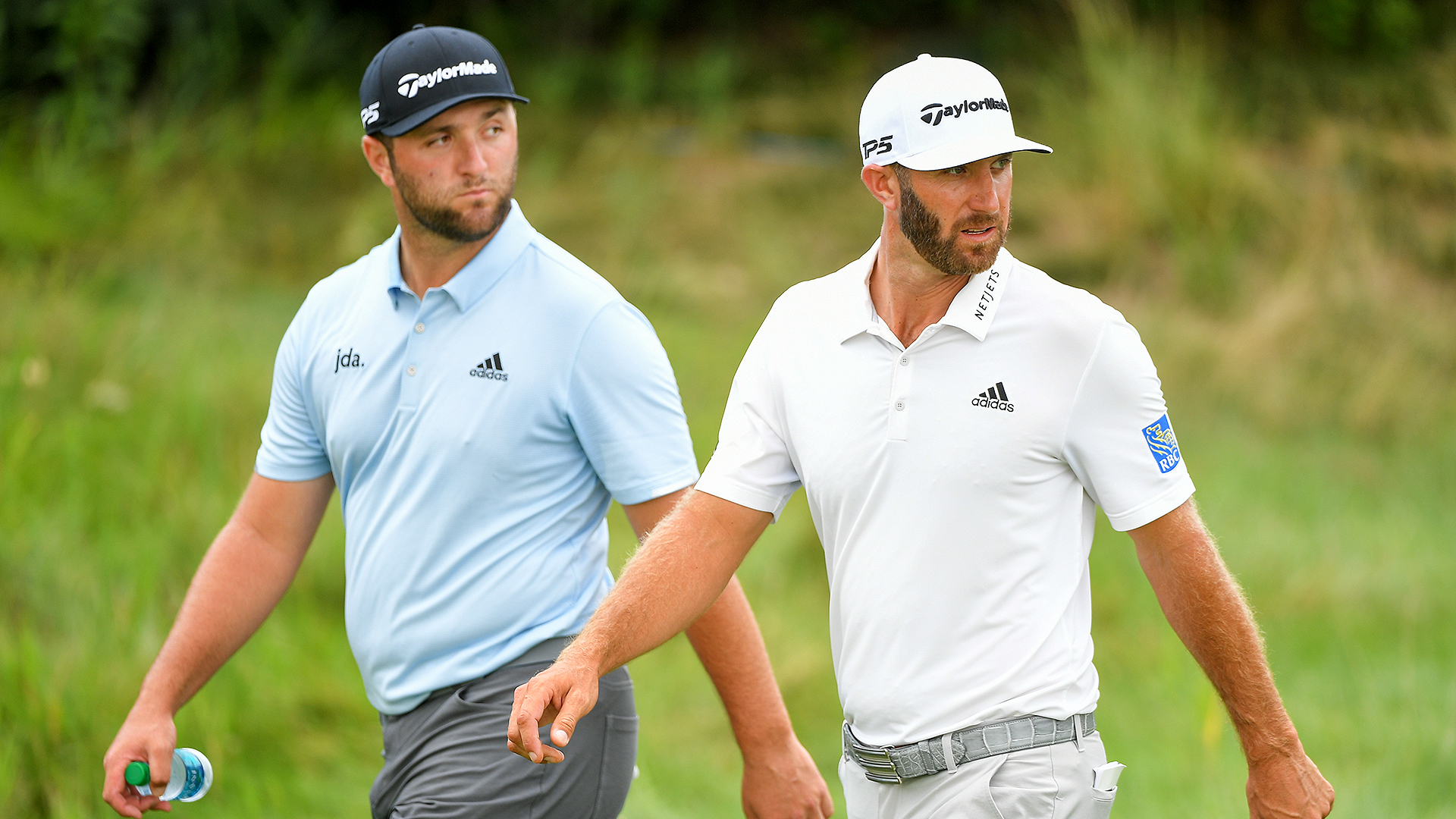 After a tumultuous, interrupted and unprecedented PGA Tour season, it all comes down to this.

Only 30 players are still standing for this week’s Tour Championship, which gets underway Friday at East Lake Golf Club. One of them is about to become $15 million richer, with the runner-up taking home $5 million and last place still pocketing almost $400,000.

The tournament will feature a staggered scoring start for the second straight year, with world No. 1 Dustin Johnson teeing off at 10 under and BMW champ Jon Rahm his closest pursuer at 8 under. The five players lowest on the points list will begin at even par.

From Johnson’s attempt to defend the top spot to last year’s No. 1 seed and a possible chaos theory, here are the burning questions to ponder ahead of the season finale in Atlanta: 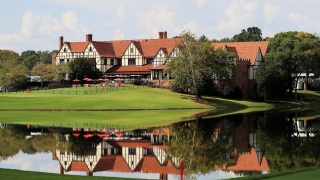 The Tour Championship begins Friday at East Lake Golf Club. It's the PGA Tour's season finale. Round 1 tee times are determined by FedExCup position, with repairings taking place after each round.

Can Dustin Johnson flip last year’s result on its head?

The world No. 1 is heating up at just the right time, even despite Sunday’s playoff loss outside Chicago. Johnson has lost to exactly two players over his last three starts, sandwiching an 11-shot romp around runner-up finishes at the PGA and BMW. As a result he’ll start this week two clear of Rahm, three ahead of Justin Thomas and at least six shots clear of all but four players.

But based on his struggles here a year ago, he might need every bit of that cushion. Johnson entered the 2019 Tour Championship in 14th place, a position that equated to a 3 under starting score. He proceeded to finish dead last in raw score, shooting a 13-over total that was three worse than the next closest competitor (Lucas Glover). When the starting scores were factored, he ended up tied with Glover for last place and the poster child for the negative volatility that can arise in the new format.

Johnson has had some close calls at East Lake, notably a third-place finish in 2016 that nearly netted him the FedExCup. But he’s also struggled on more than one occasion: in addition to last year’s woes, he finished T-22 or worse (out of 30 players) for three straight years from 2009-11.

Will Justin Thomas get some revenge after blowing a lead?

This time last year it was Thomas in the top spot, fresh off a convincing win at the BMW Championship and starting the season finale in the pole position. But he admitted months later that the pressure of the new format affected him at East Lake, where he struggled in the opening round and never quite caught his footing. After starting the week five shots ahead of Rory McIlroy, he ended up five shots behind and in a tie for third.

This time around, the pressure isn’t quite the same. Part of that is because East Lake won’t be lined with fans to remind him of his lofty position and the $15 million prize within reach, as they did a year ago. It’s also partly because he’s now a little overshadowed by both Johnson and Rahm following their recent victories.

But Thomas is still the only player with three wins this season, including a WGC victory just a few weeks ago, and it’s not like he’ll be starting the week with a significant deficit. At 7 under, he’ll be ahead of all but two players and very much within reach of both the two most recent tournament winners.

Thomas has some good history at this event, notably in 2017 when he finished second and still won the FedExCup. Johnson and Rahm may be splitting the spotlight right now, but as Thomas can attest – that might not be a bad thing for his chances.

Are Player of the Year honors up for grabs at East Lake?

While the season finale always creates ample drama, sometimes the Player of the Year race is all but decided before the final 30 participants arrive in Atlanta. Not so this year, as a disjointed campaign has left several candidates in the mix for the POY hardware heading into the final event.

Yes, Thomas is the only player with three wins this season. But two of those came several months ago (CJ Cup in October and Sentry Tournament of Champions in January). Johnson and Rahm both have two wins this season, and both have come since the pandemic hiatus. Should either add the FedExCup and Tour Championship combined titles to their previous playoff win, that would seemingly lock up the POY decision.

But don’t forget about Collin Morikawa, who won the only major that will be contested during the 2019-20 season and, like Johnson and Rahm, has a pair of post-pandemic wins. Morikawa will start the week at 5 under, the same starting slot McIlroy occupied last year en route to a four-shot win.

The scenario seems pretty straightforward: if any of those four players wins in Atlanta, they’ll likely take home the POY trophy a few weeks from now. But if a longshot comes from behind, it could create a very intriguing vote to determine who was the best player from a truly unprecedented season.

Can someone from the back of the pack complete a longshot run to $15 million?

Marc Leishman is among the five players starting the week at 1 under, but despite finishing last at Olympia Fields he remained optimistic that, eventually, there’s going to be a Tour Championship upset. “It’s going to happen one year,” he said Sunday. “Things can change pretty quickly, particularly at that golf course. If someone from Even shoots 5 under, it’s game on.”

Through 13 years of the FedExCup, the biggest upset remains Bill Haas in 2011. Haas won the season-long prize despite starting the week 25th in points, a position that now would equate to starting the week at 1 under and nine shots back. But just last year Chez Reavie began at 1 under and moved into contention heading into the weekend, thanks in large part to a second-round 64.

So while it remains a tall task to make up 10 shots on a player as hot as Johnson, it’s hardly an impossibility. But of the group beginning the furthest back, the player to keep an eye on might just be the last guy into the field. That would be Billy Horschel, who snuck in at No. 30 by a razor-thin margin but now gets to tee it up on a course where he won both the Tour Championship and FedExCup in 2014 and where he finished second behind Tiger Woods two years ago. 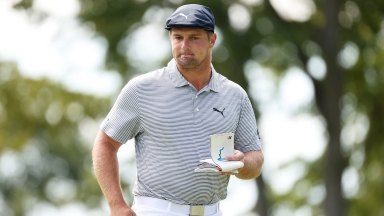 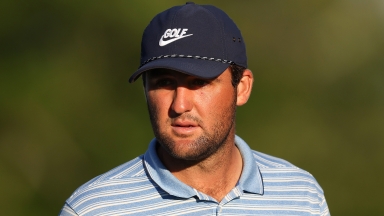 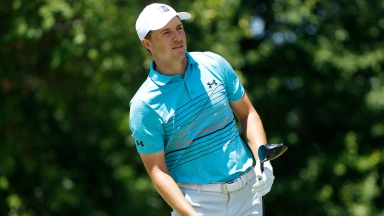