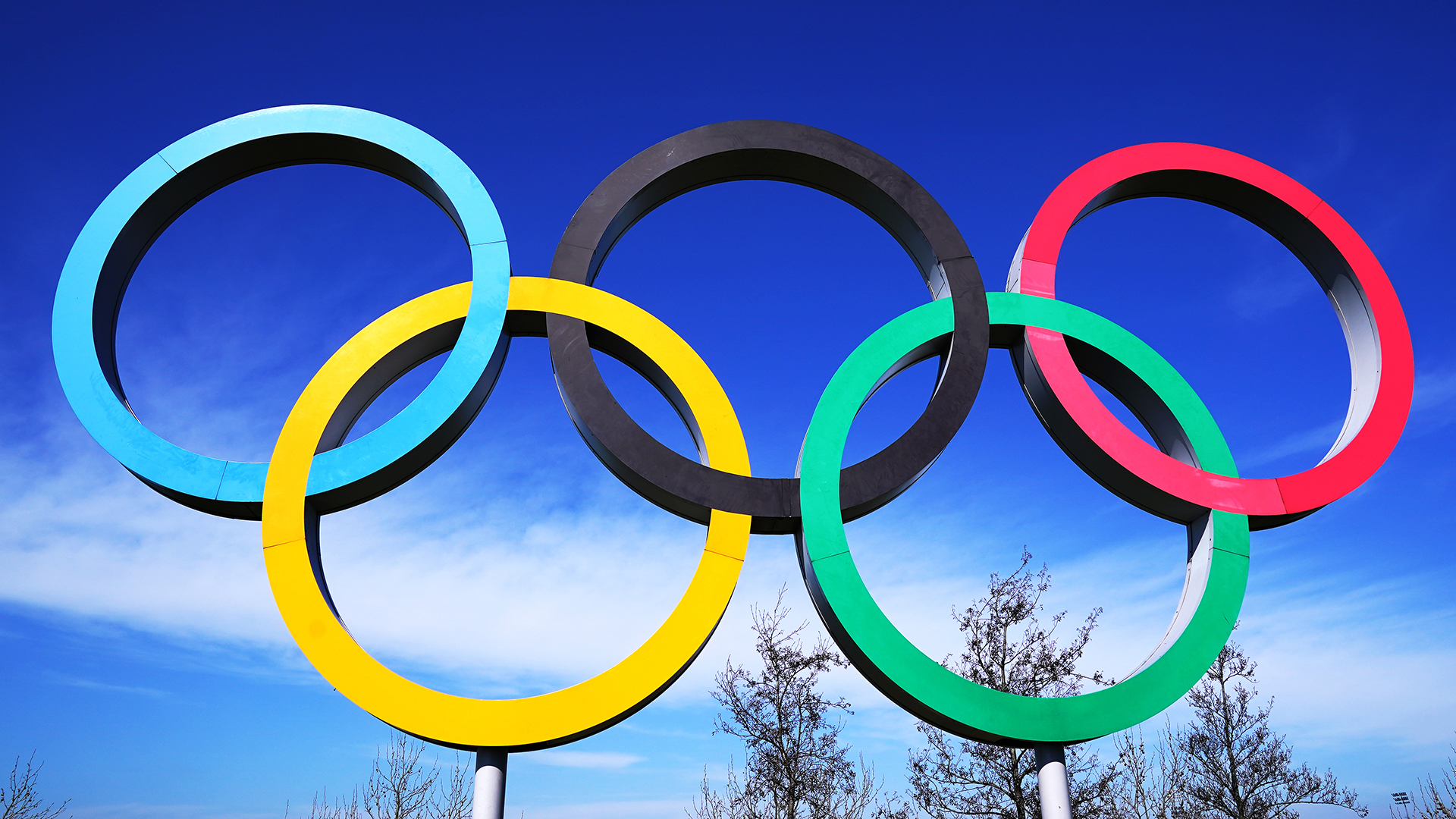 With the Olympic Games pushed back one year because of the COVID-19 pandemic, the International Golf Federation announced Wednesday that qualification for the men's and women's golf competitions have been adjusted accordingly.

"Having received from the IOC confirmation of the dates for when the Tokyo 2020 Olympic Games will be held and the qualification principles, the fairest and most equitable way to determine the qualifying athletes was to align the previous qualification system with these new dates," said IGF executive director Anthony Scanlon. "We are pleased that the IOC swiftly approved these changes to provide clarity on this important area." 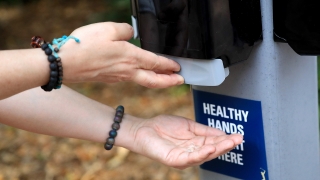 The field for the men's competition will still be based on the Official World Golf Ranking, while the women's field will be drawn from the Rolex Rankings. Both systems operate on a two-year rolling window of results, with the most weight given to the results in the 13 weeks prior to the cutoff. That means that finishes from tournaments played next spring will play a large factor in determining who heads to Tokyo.

Golf was on the cusp of that 13-week spring window this year before competition ground to a halt because of the coronavirus. The world rankings were officially frozen on March 20, and an official plan for the resumption of the rankings has not yet been announced.

The qualification format will still include a maximum of two players per country, with the limit raised to four players per country if all are ranked inside the top 15. Based on the latest rankings, the Americans in position to qualify would be Brooks Koepka, Justin Thomas, Dustin Johnson, Patrick Reed, Nelly Korda, Danielle Kang and Lexi Thompson. Johnson previously announced that he did not plan to compete in Tokyo, and the next American man in line would be world No. 7 Patrick Cantlay. 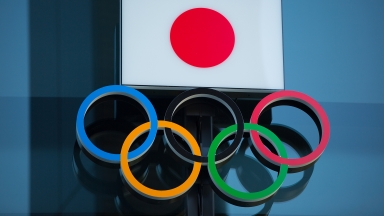 Tokyo Olympic organizers announced Monday that the Games will be played in the same time slot in 2021 as originally scheduled for this year. 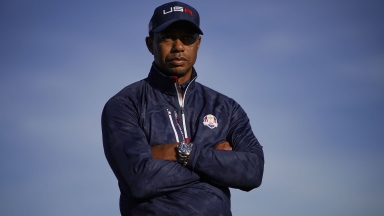 The Olympics are postponed until 2021. Will that delay help or hurt Tiger Woods' chances of qualifying for the U.S. team. 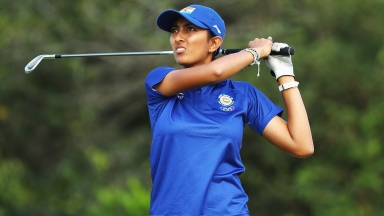 Aditi Ashok emerged during the 2016 Olympics in Rio de Janeiro. But with the 2020 Games postponed, so is her dream of returning.