Tom Watson's wife, Hilary, passes away after fight with cancer 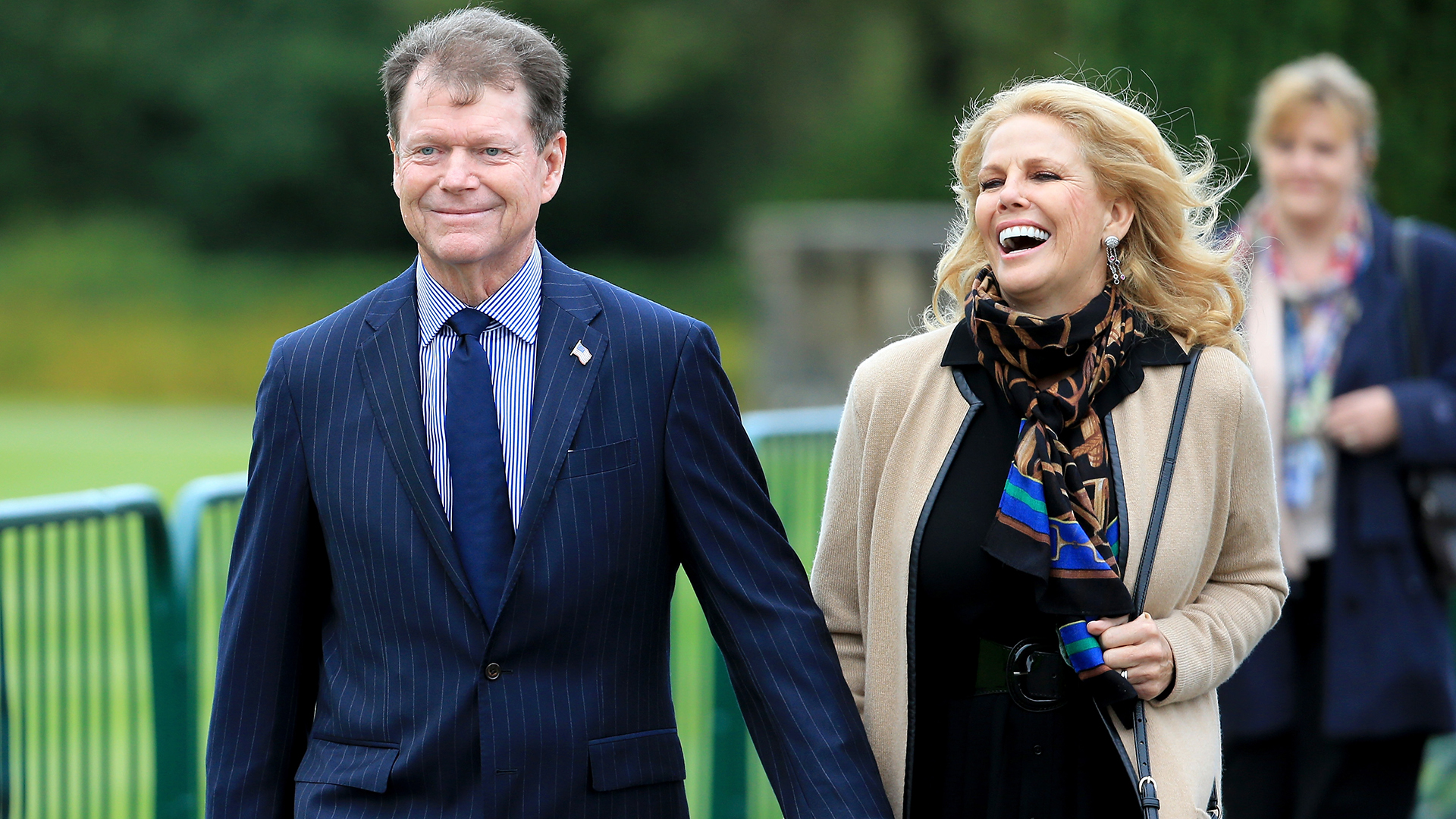 Hilary was diagnosed in October 2017 and went through numerous rounds of chemotherapy, radiation and surgery. In May 2018, Hilary went through an extensive surgery at the Mayo Clinic in Minnesota and was soon deemed cancer-free. However, the cancer returned shortly after, as did the rigorous treatment process.

The Watsons flew back to their home in Stillwell, Kansas to put Hilary in hospice, where she remained until she passed just before midnight Thanksgiving Day. 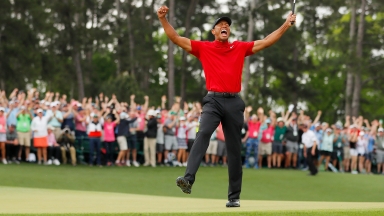 Chamblee-Diaz podcast: The decade in majors

Forty up, 40 down. All of the majors have been contested this decade and Brandel Chamblee and Jaime Diaz discuss how they will be remembered, in this latest edition of their podcast. 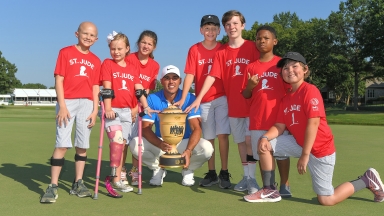 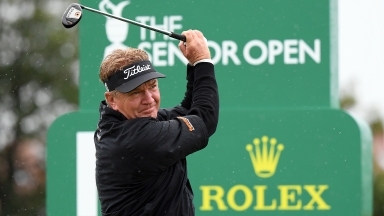 Paul Broadhurst birdied two of the last three holes Saturday to take a one-shot lead into the final round of the Senior British Open, which will be Tom Watson's final appearance at the tournament.