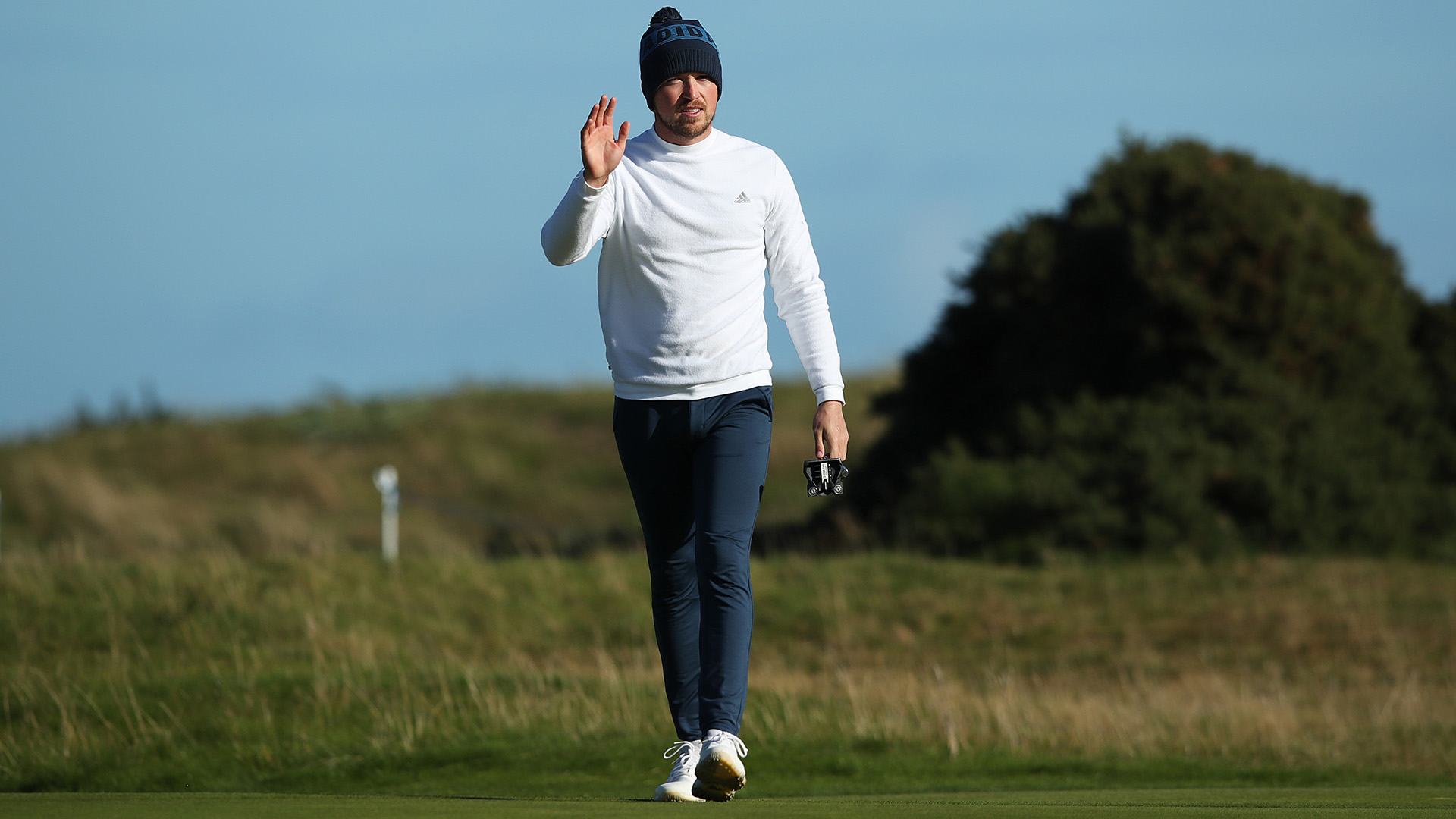 ST. ANDREWS, Scotland — Richard Mansell doubled his lead to four strokes at the Alfred Dunhill Links Championship by shooting 5-under 67 at Carnoustie in the third round on Saturday.

The No. 218-ranked Mansell is on course for his first victory on the DP World Tour as the Englishman heads back to St. Andrews for the final round of an event played over three of Scotland’s storied courses over the first three days: Carnoustie, Kingsbarns and the Old Course at the home of golf.

Mansell defied terrible weather on Friday to shoot 4-under 68 at the Old Course and shone again on a bright but breezy day just a half-hour up the road, posting six birdies and one bogey to reach 15 under.

“I’ve been in contention a lot this year and had chances on Sundays,” said Mansell, who has three top-five finishes this year. “Every time, they say in golf that you don’t lose, you learn. That’s what I feel like I’ve done really well this year.

“Tomorrow there’s a lot of golf. It’s links golf, anything can happen. It’s St. Andrews. People can shoot 60. I’m just really focused on myself right now. I’m going to try to shoot a good score and see where it puts me. And just not worry about anyone else.” 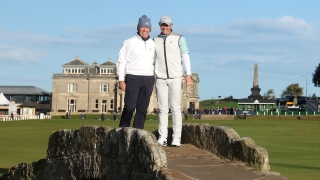 Rory McIlroy teed it up at St. Andrews Saturday for the first time since the final round of The Open.

Noren, playing at St. Andrews, signed for a 69 after five birdies and two bogeys. Gavins (67) and Fox (65) produced strong finishes to their rounds at Kingsbarns to get into the mix.

Rory McIlroy has a huge task on his hands, lying eight shots back after his 66 at St. Andrews.

When it comes to motivation, Ryan Fox didn’t glean much from being bypassed for a Presidents Cup captain’s pick, but he was spurred on by his late pro-am partner. 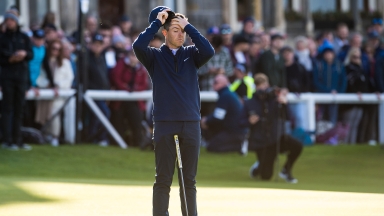 A birdie at 18 was too little, too late, as Rory McIlroy came up just short once again at the Old Course. 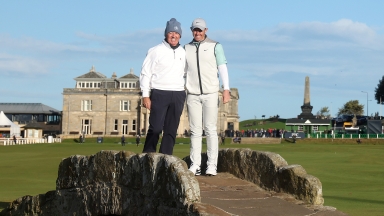 Rory McIlroy teed it up at St. Andrews Saturday for the first time since the final round of The Open.