Ricochet off television tower costs Palmer, who regrets nothing 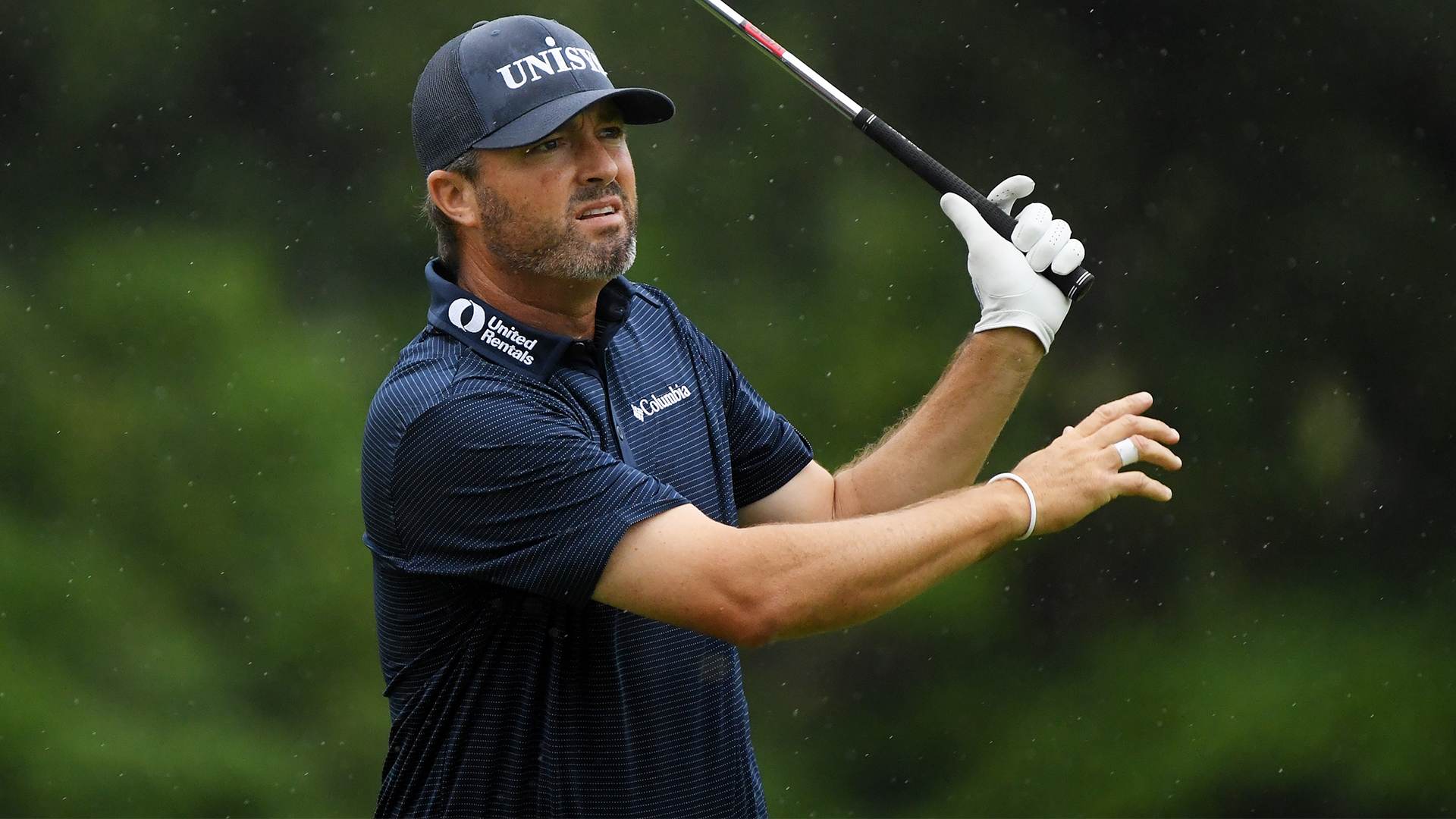 While Brendan Steele was granted free relief from the grandstands of the 72nd hole at the Sony Open on Sunday, Ryan Palmer wasn't so lucky in his encounter with a temporary immovable obstruction.

Playing in the second-to-last group and trailing by just one, Palmer pulled 3-wood from the fairway bunker at the par-5 18th. His ball then sailed to the right and ricocheted off the top of a very large, very tall television screen, never to be seen again.

After his three minutes of search time elapsed, Palmer took a long cart ride back to the fairway bunker, from where he advanced his fourth shot to short of the green. Although he nearly holed his pitch shot for par, he was left to settle for a bogey, a round of 68 and a tie for fourth at 9 under par.

Asked if he knew that he was just one back at the time or if he would have done anything differently, Palmer answered: "Yeah, no, I knew I was one back. It's a shot I hit every time. There is no doubt about it."

He even doubled down on Twitter after the round:

Apparently, the only thing Palmer does regret is his misjudging of the carom: "I told [rules official Slugger White] driving up, I was trying to hit the left side of the cylinders holding up the scoreboard, not the right side."

Oddly enough, it was Palmer's flare to the right that prompted Steele, watching in the group behind, to violently miss to the left after a 15-minute wait in the fairway.

"I was like, well, we don't want to do that. So that wasn't positive at all." 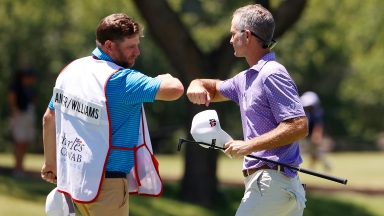 Sights and sounds have changed, but game hasn't

There were sounds of silence and some unusual sights, but golf returned on Thursday at the Charles Schwab Challenge, much to the delight of many. 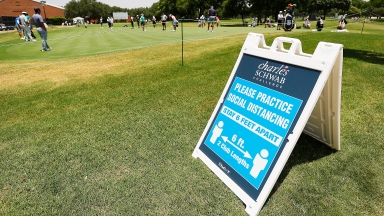 Tour knows: We've gotta get this right, right away

The PGA Tour returns to competition this week and it know the sports world is watching to see how it performs with its coronavirus protocols in place. 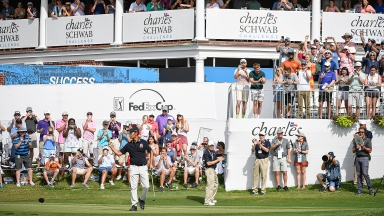 If Colonial marks restart, field could be best ever

If golf does restart as scheduled in June at the Charles Schwab Challenge the field might be the best ever at Colonial.