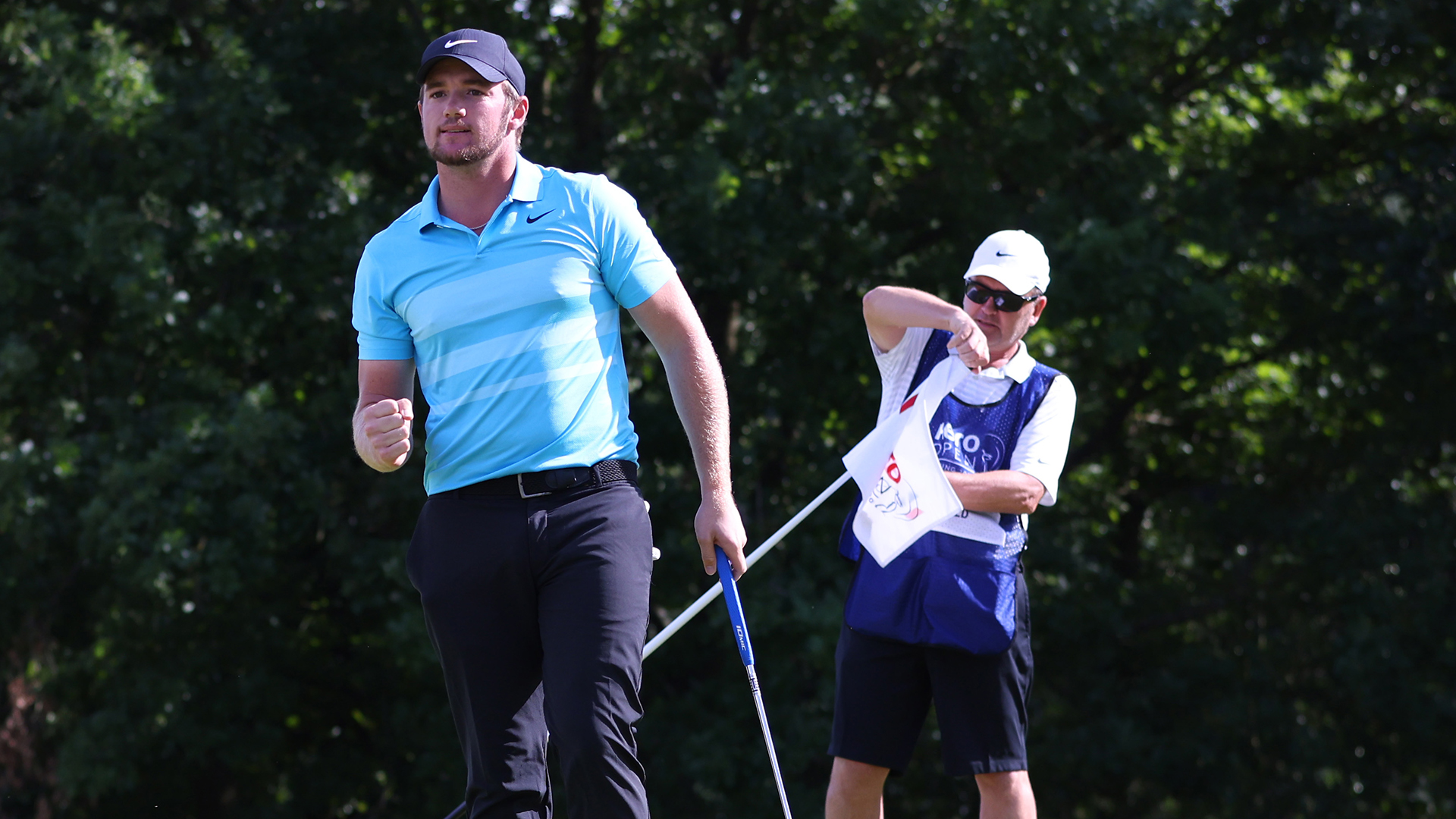 Sam Horsfield continues to live up to the hype.

From the moment Horsfield beat Ian Poulter in a nine-hole match at just 14 years old and earned the European Ryder Cup legend’s high praise – “He’s the best young player I’ve ever played with” – the expectations placed on the young Englishman have been steadfast.

Yet, Horsfield has rarely disappointed.

The latest affirmation came Sunday, as the 23-year-old Horsfield broke through for his first European Tour victory, holding off Thomas Detry to win the Hero Open by a shot.

Was it, though? If you ask those who have followed Horsfield’s nearly-decade-long progression, there has always been some sort of inevitability that’s followed Horsfield, who grew up in Central Florida, through the ranks. He didn’t just win the Florida State Amateur in 2013, he won it by 11 shots while becoming the event’s youngest champion ever. He became a match-play regular in USGA amateur championships, never lifting the trophy but still displaying a knack for steamrolling opponents. He medaled at the 2014 U.S. Junior and later that year captured one of the AJGA’s premier tournaments, the Junior Players at TPC Sawgrass. Two years after, he was medalist by nine shots at the Western Amateur before falling in the final.

And in just two seasons at the University of Florida, he amassed four victories, was twice an All-American and picked up the Phil Mickelson Award as the nation’s top freshman.

“Expectations have been a part of Sam’s life for a long time,” Florida head coach J.C. Deacon said,” but I don’t think it’s ever bothered him because his expectations for himself have always been greater than anyone else around him. … It’s been a dream to watch his game mature.”

Horsfield turned pro in 2017 and that winter beat everyone at European Tour Q-School. Since earning his card, he’s come close to grabbing that maiden title several times, most recently last week at the British Masters, where he fired 61 in the third round before slipping to a T-10 finish. It was becoming increasing clear: all that was left was for Horsfield to finish the job, and it wouldn’t be long.

It took only a week.

“He sent me a text Friday evening and said, ‘Coach, freshman year Sam is back … but better,’” Deacon said. “Everyone who spent time around him that year knows how scary that is.”

Horsfield entered Sunday’s final round at Forest of Arden Country Club with a one-shot lead over Rasmus Hojgaard, but he was reeling after squandering a six-shot advantage with nine holes to play in his third round. If anything had held Horsfield back over the years, it’s been his attitude. Yet, he held his composure Sunday, confidently birdieing four of his first seven holes to build a comfortable lead.

Detry, though, was making a run a few groups ahead. After sinking his ninth birdie of the day, at the par-5 17th hole, the former Illinois standout had passed Horsfield, who back at No. 15 was missing a 10-footer for par.

But Horsfield still didn’t fret. Detry closed with bogey to shoot 6-under 66 and get in the clubhouse at 17 under. With two holes left, Horsfield needed just one more birdie.

Facing a “perfect” 233 yards into the green at No. 17, Horsfield hit a high, cutting 5-wood just over the back. He got up and down for birdie and calmly two-putted for par at the last to seal the deal.

Full-field scores from the Hero Open

“Well done!” said Horsfield’s mother, Sue, from back in Davenport, Florida, speaking over Zoom through a monitor just off the 18th green. “I told you!”

So did many others, including Poulter, who predicted to this writer a couple of years ago: “It’s going to take him a little bit of time to find his feet, but when he does, he’s going to be a permanent fixture on both tours.”

Well, Horsfield has accomplished the first part. But will the floodgates now open for the young star?

Deacon believes there is no doubt.

“This win takes a load off his shoulders,” Deacon said. “He has a job locked up for a couple years and can now really let loose. I bet we are about to see the best golf of his life.” 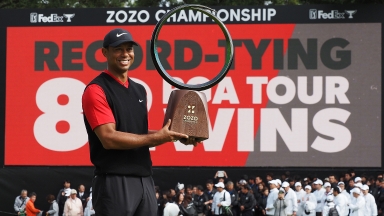 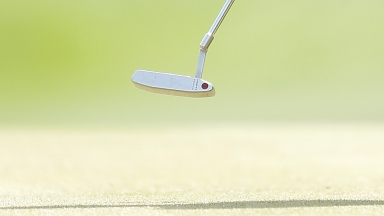 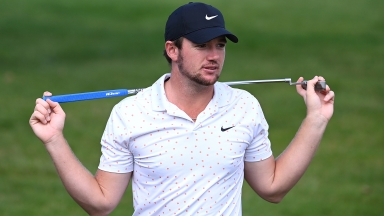 Horsfield out of U.S. Open with COVID-19

After winning twice last month on the European Tour, Sam Horsfield has withdrawn from the U.S. Open because of COVID-19. 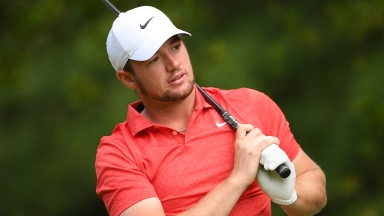 Horsfield blows big lead but still on top at Hero

Sam Horsfield saw a six-shot lead shrink to just one in nine holes Saturday, but he remains in position to record his first Euro Tour victory at the Hero Open. 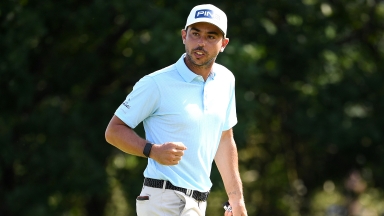 Sebastian Garcia Rodriguez held off a spirited challenge from Sam Horsfield to retain a share of the lead at the Hero Open on Friday.