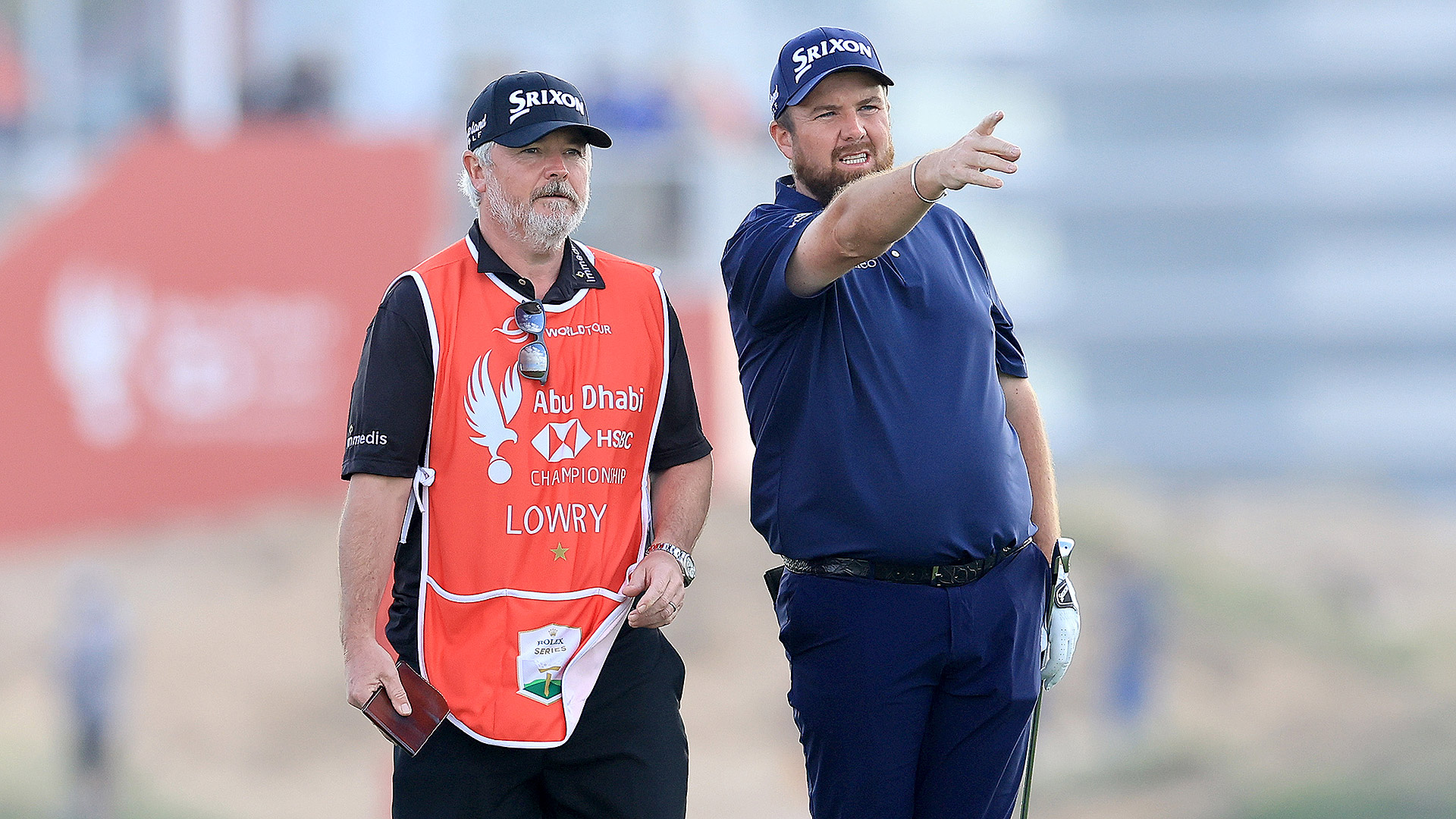 ABU DHABI, United Arab Emirates – Scott Jamieson stayed on course for a wire-to-wire win at the Abu Dhabi Championship by making birdie at the last hole to retain his one-stroke lead at the end of the third round on Saturday.

The Scottish player, ranked No. 336 and seeking his first title since 2012, shot 4-under 68 and was on 11 under overall in the first DP World Tour event of 2022 after breaking free of a tie for the lead with Shane Lowry and Thomas Pieters (both 67s).

Jamieson has led by one stroke after all three rounds.

“It would be massive, a game-changer, to win a tournament of this stature,” Jamieson said of the Rolex Series event that has grown to become one of the most prestigious on tour. “There’s definitely been some great champions here, (but there’s) an awful long way to go.”

That’s because there are a few European Ryder Cup players in sight of the Scot.

Lowry was bogey-free around Yas Links as he looks to win in Abu Dhabi for the second time, after his 2019 victory that was topped later that year by winning The Open. The strong winds this week have been reminiscent of those at Opens and Lowry has looked at home in the conditions.

The nearest he came to dropping a shot was on No. 18 when a mix-up with his caddie saw Lowry take aim in the wrong direction, his ball nearly going into the water down the left side of the hole.

“We were aiming at the HSBC sign but his one was 30 yards right of the one I was looking at,” Lowry said, with a smile. “Yeah, new course — I thought I hit a perfect shot. I couldn’t believe it came down where it did.

“It was a bad mistake to make because we shouldn’t be doing it in that situation. I got very lucky ... and made a good two-putt afterward. Could have been a different story.”

Pieters also made five birdies and no bogeys to leave himself with a great chance of a sixth European tour title.

Viktor Hovland, the No. 7-ranked Norwegain seeking his third title in his last four events, missed a par putt from inside 2 feet at the 18th hole to shoot 70 and drop into a share of fourth place with Shubhankar Sharma (67).

The scoring was much lower than on Friday, when gusts of up to 40 mph off the coastline of the Persian Gulf caused havoc.

Rory McIlroy made the cut on the number and shot 67 – his best score of the week by five strokes – to climb to 2 under and a tie for 28th. 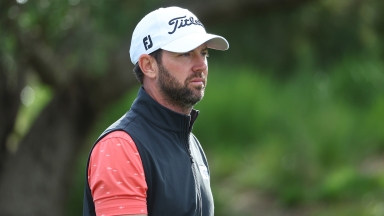 Bad weather in northeast Spain forced organizers to suspend the third round of the ISPS Handa Championship on Saturday. 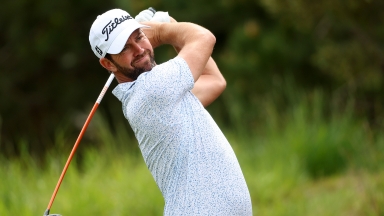 Scott Jamieson took a two-shot lead of the ISPS Handa Championship in Spain after the second round on Friday. 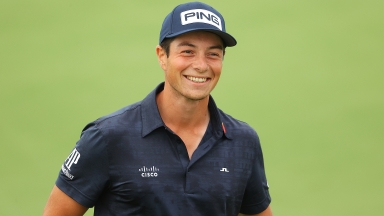