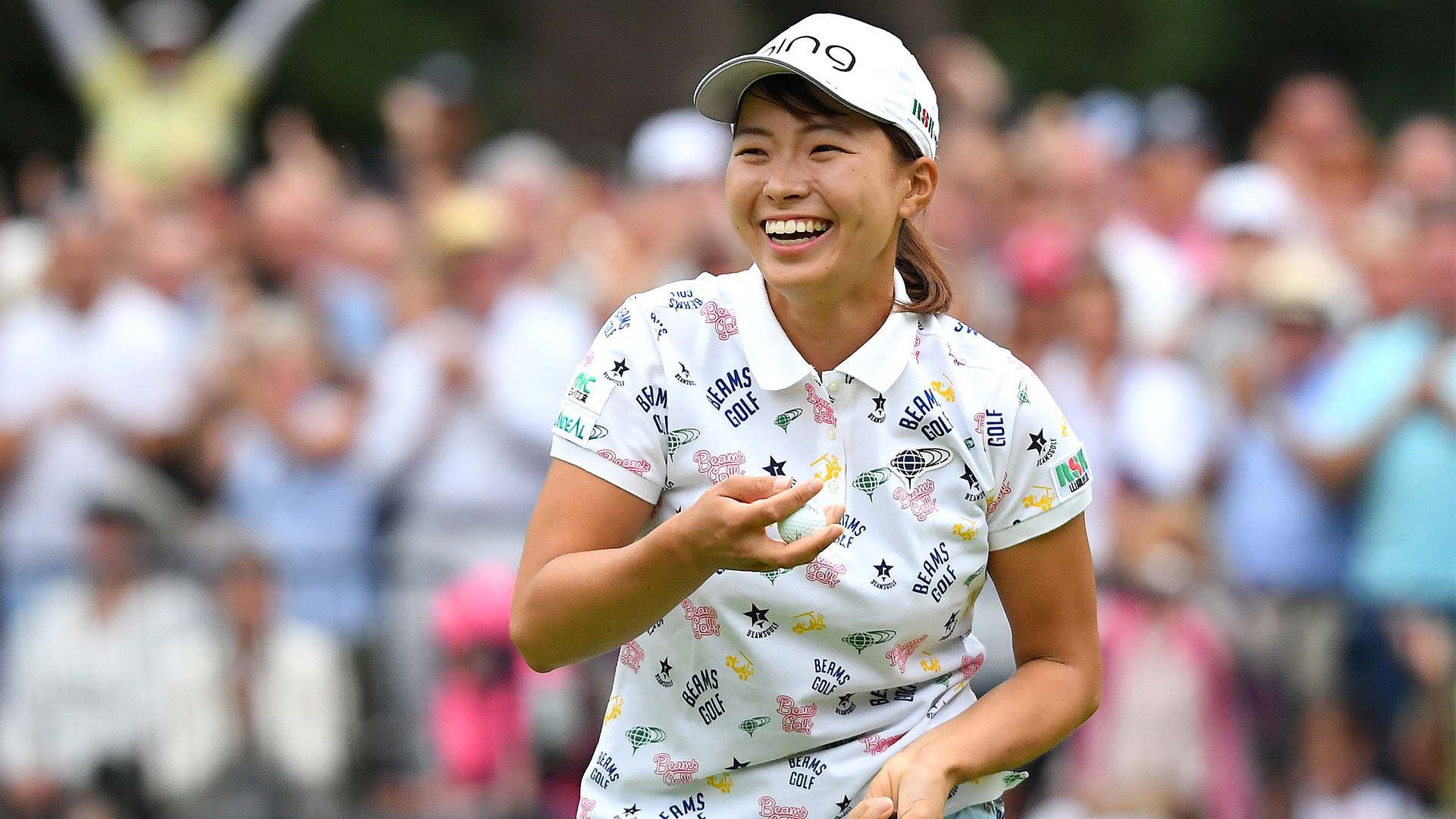 If you miss seeing Hinako “The Smiling Cinderella” Shibuno take on the world’s best on the LPGA tour, this is your week.

Actually, so is next week.

Shibuno is playing this week’s Taiwan Swinging Skirts on a sponsor’s exemption, and she is also scheduled to play in next week’s Toto Japan Classic as part of the Japanese LPGA entries in the field.

Golf Channel is televising both events.

If she wanted, right now the 20-year-old could be playing the LPGA full time as a member, after winning the Women’s British Open back in August, but she declined to immediately take up the two-year exemption offered and continued to focus on playing the JLPGA. She has until Nov. 18 to notify the LPGA whether she intends to take up membership next season. 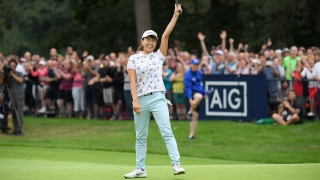 If you have been waiting for “The Smiling Cinderella” to make an encore appearance on the LPGA this year, your wait is almost over.

“I don't think I have enough skills to play on the U.S. LPGA, [in] only my first year on the Japan Tour,” Shibuno told LPGA.com. “So, I think I need to play a few more years on the Japan Tour before going to the U.S.”

Shibuno’s camp told the tour her decision isn’t final just yet, as she waits to see how she plays the next two weeks.

Shibuno won the hearts and minds of so many with her charm and 10,000-watt smile in England. She claimed the AIG Women’s British Open in her first start in an LPGA major and in her first tournament appearance outside Japan. She has won three JLPA titles as a rookie this year.

That performance in England elevated Shibuno to superstar status in Japan, where she has a huge media following whenever she plays.

“After winning the major championship, people will recognize me on the street and the media will follow me around,” Shibuno said Tuesday in Taiwan. “So, I’m kind of leading sort of a nervous life.”

Retired Japanese golf icon Ai Miyazato said she cried after Shibuno rolled in a clutch 18-foot birdie putt at the 72nd hole to win in England. Shibuno made her country proud joining Chako Higuchi as the only Japanese players to win major championships. Higuchi won the LPGA Championship in 1977. 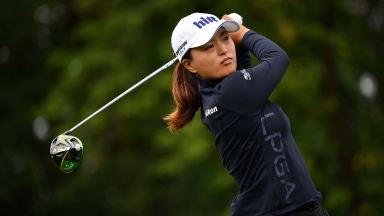 With POY locked up, J.Y. Ko competes in Swinging Skirts

Jin Young Ko has already secured the Rolex Player of the Years honors, but still has a lot more hardware to try to win. She will join defending champion Nelly Korda amongst the stars teeing it up at this week's Swinging Skirts.