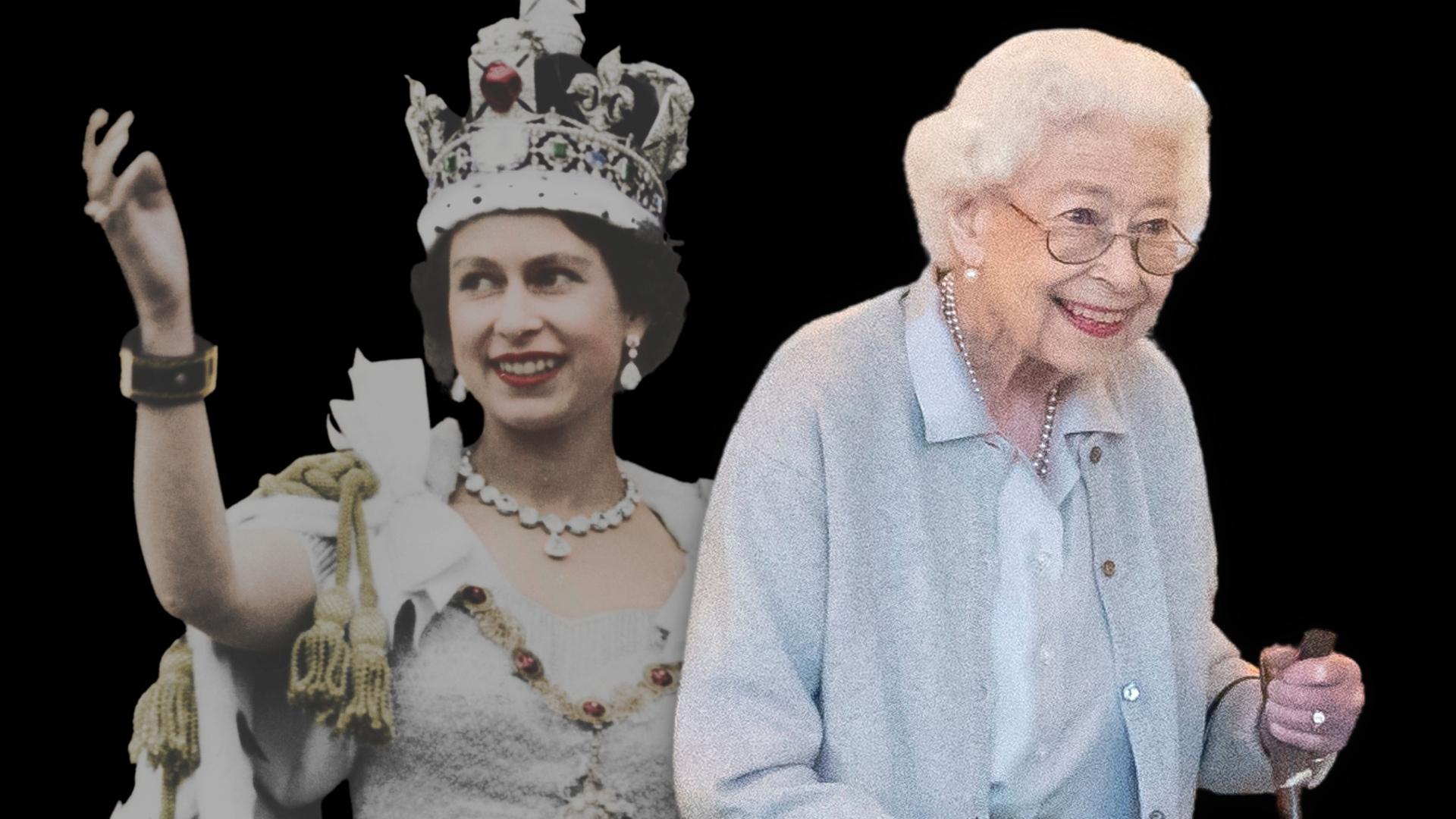 Queen Elizabeth II, the longest-reigning British monarch, died peacefully at her summer home, Balmoral Castle in Aberdeenshire, Scotland, on Thursday. She was 96.

From her accession to the throne at age 25 until her death Thursday, The Queen was a part of the golf world, even though she was not a golfer herself.

From 1949, when she was still a princess, to 1954, Sam Snead and Ben Hogan dominated the post-World War II men’s golf scene. Meanwhile, 13 women co-founded the LPGA in 1950; the tour replaced the Women’s Professional Golf Association. The legendary Frances Ouimet became the first American Captain at The R&A a year before Elizabeth succeeded her late father. The U.S. Open wasn’t nationally televised for the first time until 1954, two years after her crowning.

The late Arnold Palmer, who died in September 2016, didn’t earn his first professional victory until 1955 at the Canadian Open, during his rookie season. Three years later, in 1958, Amen Corner was born as Palmer won the Masters for the first time; Sports Illustrated golf writer Herbert Warren Wind came up with the term for the famous stretch of holes – Nos. 11, 12 and 13 at Augusta National – that year.

Since then, the golf world has undergone a seemingly constant and rapid evolution in the face of the technological boom of the late 20th and early 21st centuries – graphite shafts didn’t even come on the scene until the 1970s.

Queen Elizabeth reigned from the time of Snead, Palmer and Nicklaus to the Tiger Woods glory years, and even through the golf revolution of present day.

The knights and dame of golf

During her reign, The Queen awarded four knighthoods to notable players.

A knighthood is awarded to notable citizens who have made considerable achievements – in this case, expanding beyond civilian and military wartime behavior. They are inducted into the Most Excellent Order of the British Empire.

The reigning monarch is the sovereign of the Order and oversees all appointments with counsel and recommendations from her government.

Those knighted during Elizabeth II’s reign were:

A new patron ascends the throne

The Queen’s son, Charles, will henceforth be known as King Charles III as he assumes the mantle that he has trained for his entire life, becoming the oldest king in British history at 73.

As has been customary for the reigning monarch since 1834, Charles is expected to become the next patron of The R&A. The eldest of four children born to Queen Elizabeth and her late husband, Prince Philip, Charles is reported to be an occasional participant in the game. 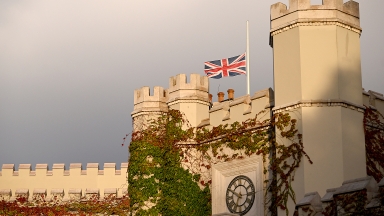 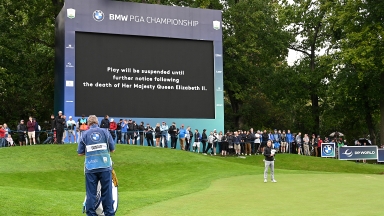 Play was halted at the BMW PGA Championship until “further notice” following the death of Queen Elizabeth II.