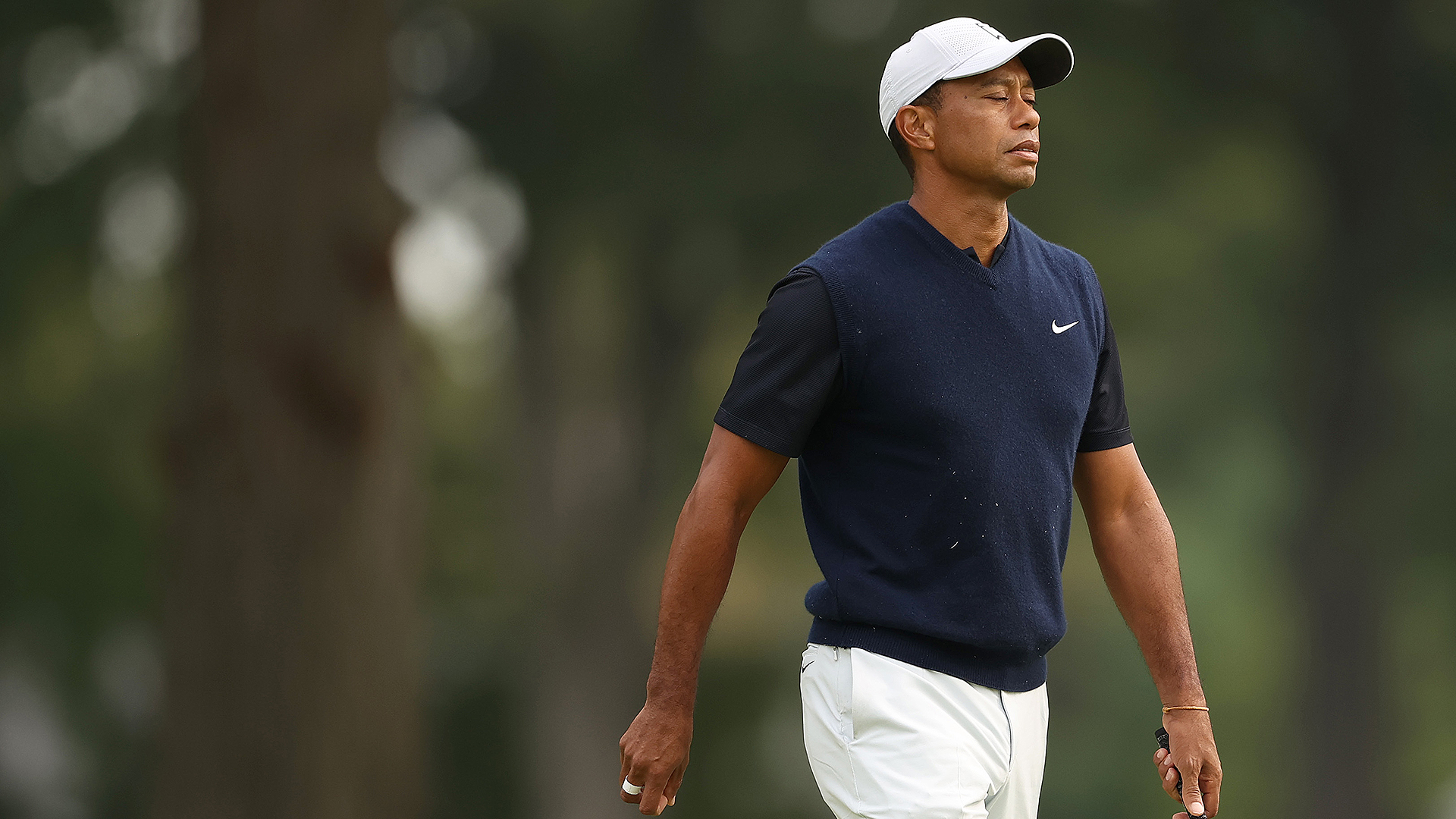 Putting was great, final score was not. That was Tiger Woods’ opening-round at the 120th U.S. Open in a nutshell, a 3-over 73 score that ended with double bogey. Here are some thoughts after the first day at Winged Foot, where Tiger’s playing competitor Justin Thomas scorched the place by shooting 5-under 65.

•  The putter was absolutely working. Frankly, it was the only thing that saved Tiger from shooting himself out of the tournament. On the final nine holes, he converted birdie putts from 24 feet, 19 feet and 40 feet. There were also key par saves from around 6 feet on both the second and third holes. 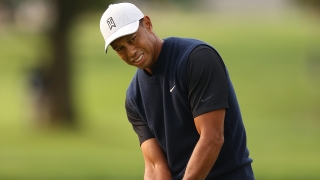 Tiger Woods made his share of mistakes in the opening round at Winged Foot, but he also managed to make a lot of long putts.

•  Not saying it was a critical miss, because it absolutely was not, but an untimely par came at the par-5 12th hole when Tiger’s birdie putt lipped out from inside 10 feet. He walked it in, and it lipped out massively. That would’ve been his fourth consecutive birdie. He went on to bogey the next two holes.

•  Maybe it all does even out in the end. Sure, the aforementioned power lip-out was unfortunate, but the 40-footer he made birdie on the 16th hole was moving quickly and if it hadn’t hit the cup square it would’ve rolled, easily, another 10-12 feet by.

•  Tiger hit six of 14 fairways, nine of 18 greens and needed 29 total putts. He did drive it better than the fairways stat indicates. Several drives appeared as if they’d end in the fairway only to roll out and finish a couple feet into the thick rough.

•  Tiger’s take: “It was a bit of ebb and flow to the round today. I did not finish off the round like I needed to. I made a bunch of putts in the middle part of the round. It seemed like most of my drives on the front nine landed in the fairway and ended up in bad spots, and I tried to stay as patient as possible, and unfortunately just did not finish off my round the way I needed to.”

•  About that finish: After chunking his first attempt to get onto the 18th green, he needed the putt below to save bogey. He missed.

•  Friday’s second round will be a grind. No telling where the cut line will be, but he’s going to have to shoot something around even par (maybe 1 or 2 over) to make it to the weekend. His tee time is 1:27 p.m. ET and he will go off the 10th tee. 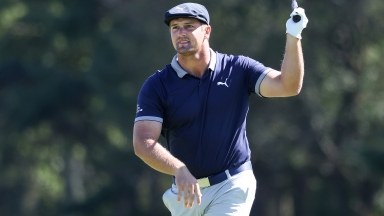 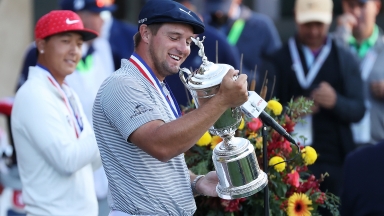 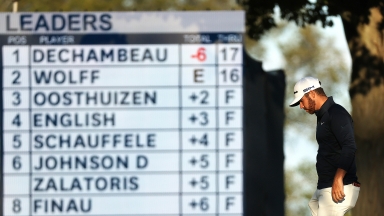